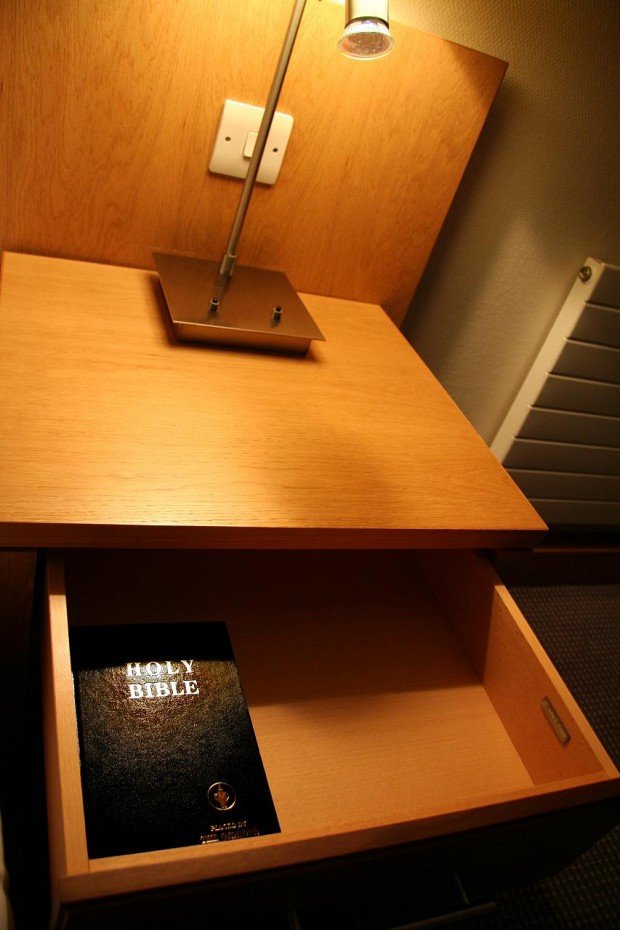 I’m sure you’ve heard of Gideons International. They’ve been around since 1899 and have been dedicated to distributing free Bibles in hospitals, hotel rooms and countries around the world.

However, there’s one hotel that has removed these Gideon Bibles from their 148 rooms and replaced them with Kindles.

Now, before you think that Hotel Indigo in Newscastle kicked the Bible to the curb to become the first hotel in Britain to offer Kindle’s in every room, don’t.

Each and every Kindle has a copy of the Bible pre-loaded. In fact, the hotel will allow patrons to download other religious text, with a value of £5 or less, at no charge. Now, I’m not sure if that includes any religious literature — such as Pilgrims Progress — or if that simply means someone staying at the hotel can download the Quran and the Book of Mormon. Regular fiction books can be purchased, with the cost being added to the guests’ bills.

As of now, this is being done on a trial basis, but if found successful, will expand to over 44 hotels worldwide. Of course, if they find success, other hotels may take notice and try the same.

The rationale behind this idea can best be explained by Adam Munday, the hotel’s general manager:

“In the 18th Century, Newcastle was one of the largest print centres in Britain and we’re in Grainger Town, close to the Literary and Philosophical Society. We wanted to reflect this literary history in a very contemporary way, so are offering guests the use of cutting-edge Kindles pre-loaded with The Bible, instead of the more traditional hardcopy Gideon’s Bible that they would expect to find in a hotel.”

Do you think this will reduce the effectiveness of making Gideon Bibles available?

[via The Telegraph | Image via Stian Olsen] 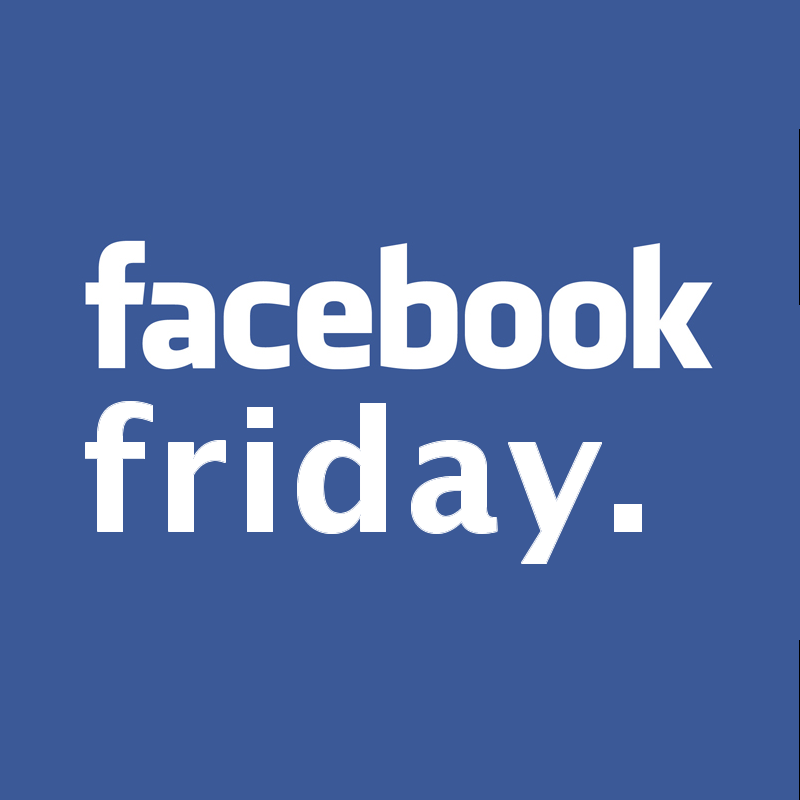 MindMixer: How to Become a Couch Activist!