Have you heard of the Harlem Shake?

Have you seen the Harlem Shake?

This latest viral video meme is hard to miss, as it’s hit the Internet with full force this February as it’s made it’s rounds on YouTube, Facebook, Twitter and blogs abound.

But how is it a ‘game changer’?

First, let me explain what the Harlem Shake is for those that don’t know: 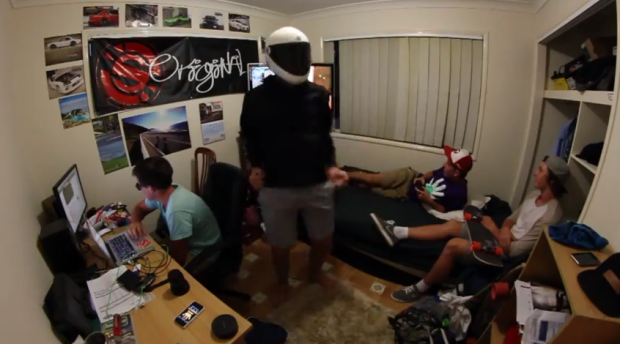 The Harlem Shake video meme is a 30-32 second video that has an excerpt from the song “Harlem Shake” by electronic musician Baauer. The video starts with one person–usually wearing a helmet or mask–dancing alone while those around are unaware of what’s going on.

When the bass hits–about half way through the video–an entire crowd (or those in the room) are dancing like crazy. Often times, people were a minimum of clothes, wear crazy costumes and have odd props in hand. 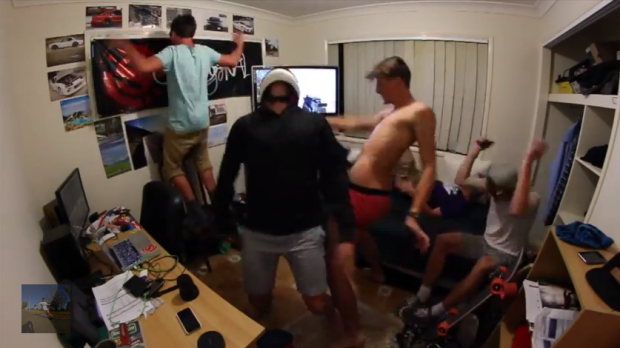 This is the original Harlem Shake video that started it all:

“The form of the meme was established in a video uploaded on February 2 by five teenagers from Queensland, Australia known on YouTube as The Sunny Coast Skate. The video started a viral trend of people uploading to YouTube their own “Harlem Shake” videos.”

Unlike musicians of the past, the musician of the Harlem Shake video didn’t issue a takedown. Because of this, Baauer’s Harlem Shake made its debut to number 1 on the Billboard Hot 100 on February 21st! That’s less than three weeks from when the YouTube video was first uploaded!

Baauer didn’t just let things lay, however, “his label, Mad Decent records, instead made use of YouTube’s Content ID database to assert copyright over the fan-made videos and claim a proportion of advertising revenue in respect of each one.”

A few other things are different about this video meme, too:

Gangnam Style, like other videos that preceded it, was a corporate, top-down traditional campaign. By contrast, the grassroots, bottom-up Harlem Shake has been described as a symbiotic viral meme, where open culture and business coexist. The short length of the video, 31 seconds in most cases, impacts directly on the duration of advertisement that can precede it, which in turn limits advertising revenue.

In addition, the comparatively short life cycle of this kind of video meme means that by the time a traditional advertising agency or brand has put together its response to a current trend, it is likely that the trend will have long since peaked.

The Internet, in all of it’s viralness, is quickly changing. What we consider to be “strategy” and “how to do it” is rapidly evolving. I think the Harlem Shake phenomenon laughed in the faces of all those “Internet Gurus” out there.

If you do this, the Internet will take care of the rest.

What would Jesus meme?

The general nature and first blush of the Harlem Shake is not necessarily fitting for Christ followers to join in with. Maybe I’m too much of a prude, but the general hip thrusting is just a little too far for my taste, but can’t we jump on this meme train with our own slant and style?

Liberty University attempted to do so:

I’m sure they’re are many other Christian schools, universities and youth groups who did their own version of the Harlem Shake.

What do you think the Church’s response to something like this should be?

Ignore it? Join in? Remix it?

If you’ve done your own Harlem Shake video, be sure to leave a link in the comments! 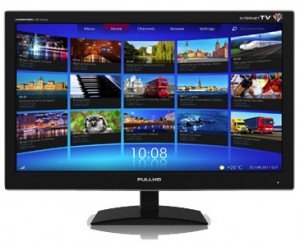 Your Ministry Should be on TV … Internet TV 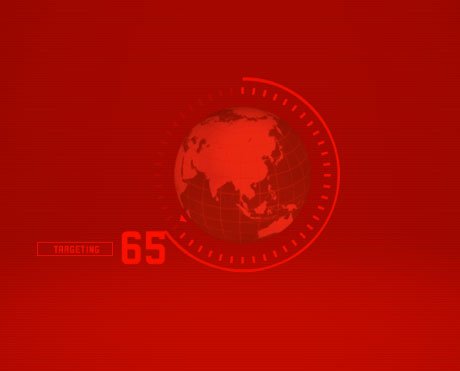