What is the biggest benefit or pain about Twitter for you? 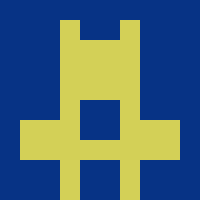 Matt Murphy is a 14-year veteran of youth ministry across multiple contexts. He is married to his wonderful wife Darcy. He combines his background in clinical social work, education at Denver Seminary with his passion for helping hurting teens and youth workers. You can find more about him on his blog at EngagingTheShadowsofYouthMinistry.com, on Facebook, or Twitter at @mattmurphymswym. 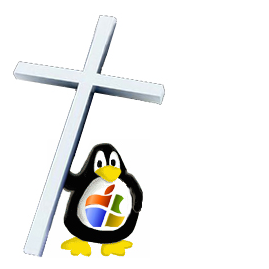