ChurchMag / Web / Facebook / Why Google+ Does Not Want Facebook's Users

Why Google+ Does Not Want Facebook's Users

Many Google+ users are evangelists for the social network and want to see Google+ overtake Facebook in active users, but do we want to see that happen? Think about the consequences of that. Google+ is amazing because of the power users being in control, but the average Facebook user nothing more than is casual one. One possibility is that Google+ would become bloated and the environment would not be the same.

Here are some of the links we cited in the video.

Do you think Google+ needs all of Facebook’s users?

How Do You Determine What’s Inappropriate for a Movie? 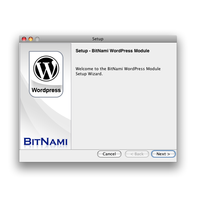