Recently, I traded in my iPhone 6 in for the new Google Pixel. After using iPhones for the last five years, I debated on whether to make the switch. A few weeks into the change now, I don’t regret the change in the least.

At first glance, the Pixel doesn’t look that much different from an iPhone. They’re about the same size and shape. The Pixel even came in sleek, minimal packaging, similar to all Apple products.

Google did move the fingerprint reader from the front to the back of the device. It’s a small difference that didn’t take long to adjust to.

The battery life on the Pixel seems better than the iPhone, with a full charge lasting about a day and a half. The Pixel makes it easier to tell how much battery life remains from the notification window.

By far one of the biggest obstacles to switching phones was the need to buy new phone chargers. Over the years, I’d amassed half a dozen or so iPhone cables. They won’t go to waste since my family still rocks iOS, but they’re useless to me. Now begins the time to collect USB C cords.

Beyond appearances, a major difference between the two phones is the camera. As good as the iPhone cameras are, the Pixel was built to have the best smartphone camera on the market. This wasn’t a huge factor in my decision, but I cannot deny that the Pixel’s camera takes sharper photos.

The bigger draw for me was the promise of unlimited image storage in Google Photos. Considering that I was running out of space on my Apple Cloud, this was a game changer for me.

One neat feature about the Pixel is the ability to switch between front and back cameras by shaking the phone twice. You can also open the camera by pressing the lock button twice. Android phones seem to leverage these sort of gestures more than Apple does. 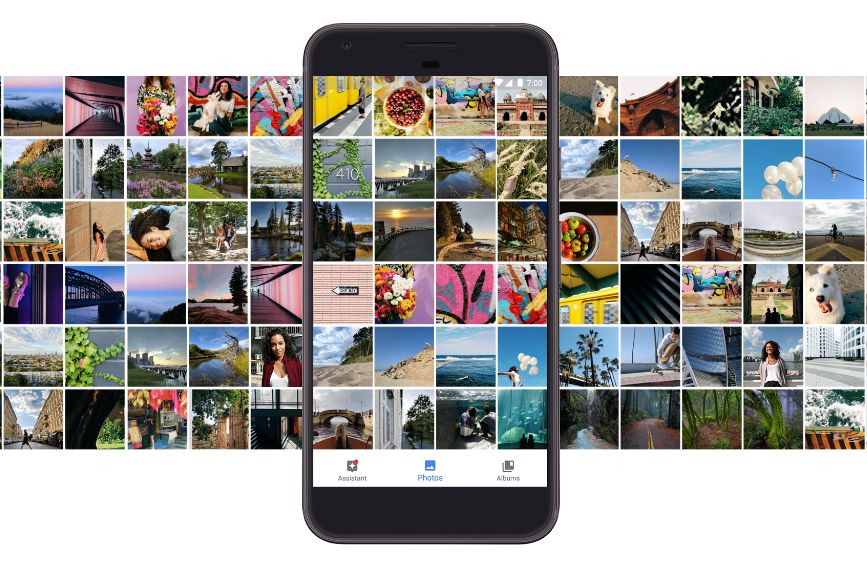 It hasn’t taken me as long as I suspected it would have to learn the basics of the Android OS, even after years of using an iPhone. Much of this is thanks to Android’s simplified navigation.

Some have claimed that Pixel is the phone Android was built for. And I can see why. The entire phone is build around Google. All of the content is synced through your Google account. Online searches are a tap away. And the Google Assistant is more user-friendly than Siri ever was.

With that said, there is still a learning curve in switching. It should still take me a while to master all of the various nuances of the Android platform.

At first, the Pixel sent me too many notifications. It buzzed me on everything from traffic updates, sports scores and weather changes. However, it’s since learned which of these items I care to see and now sends far less unwanted notifications.

I am still having to get used to the lack of notification badges on the apps themselves. Within the iPhone, I relied on the little red numbers to remind me to respond. Without a comparable notification on the Pixel, I’m afraid I might miss something. 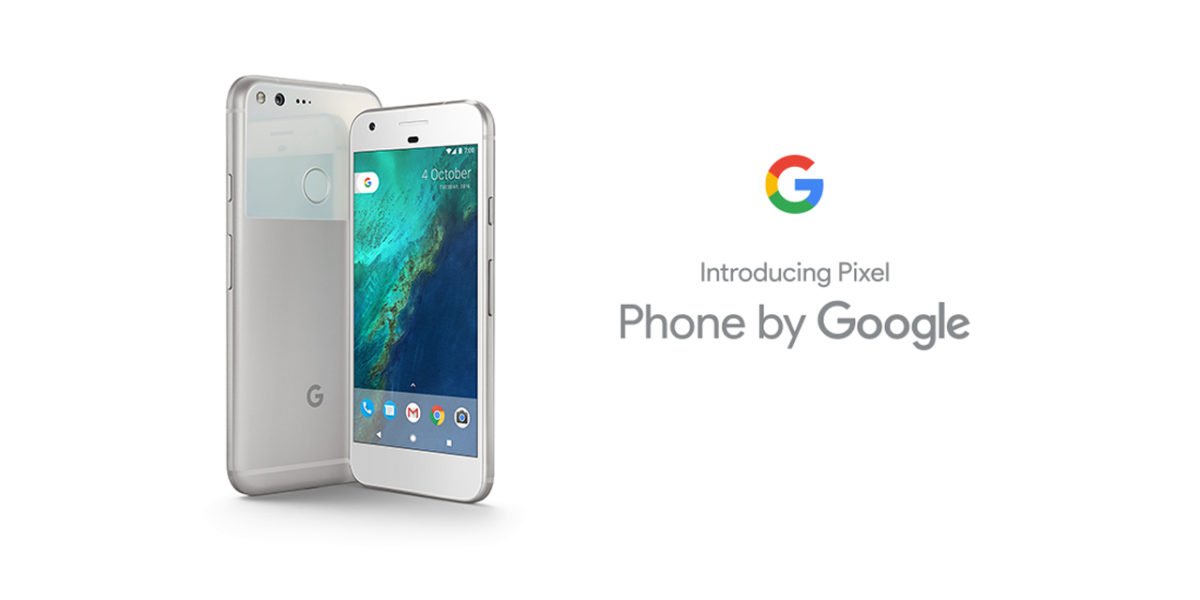 One of my hesitancies in making the change was moving from the iOS App Store into the Android marketplace. Thankfully, nearly all of the apps I use regularly are available in both.

The process of re-downloading apps has helped me rethink which apps I actually need. Half of the apps on my old iPhone were rarely used and I haven’t bothered cluttering my Pixel with less than vital apps.

One of the best parts of moving to a Google-based phone is that it’s easier to sync everything automatically. I already used Google for email, calendar, docs and photos. So there were duplicates of all those apps on my iPhone. Now, each of these apps comes pre-installed.

Switching phones can be a surprisingly complex experience. As a society, we rely on our smartphones more than ever before. And moving from one device to another can be an unwelcome disruption.

However, I found the transition from iPhone to Pixel to be a positive experience (at least thus far) because of Google’s powerful operating system and the phone’s impressive features.

What do you think of the Google Pixel?

Would you be willing to switch smartphones? 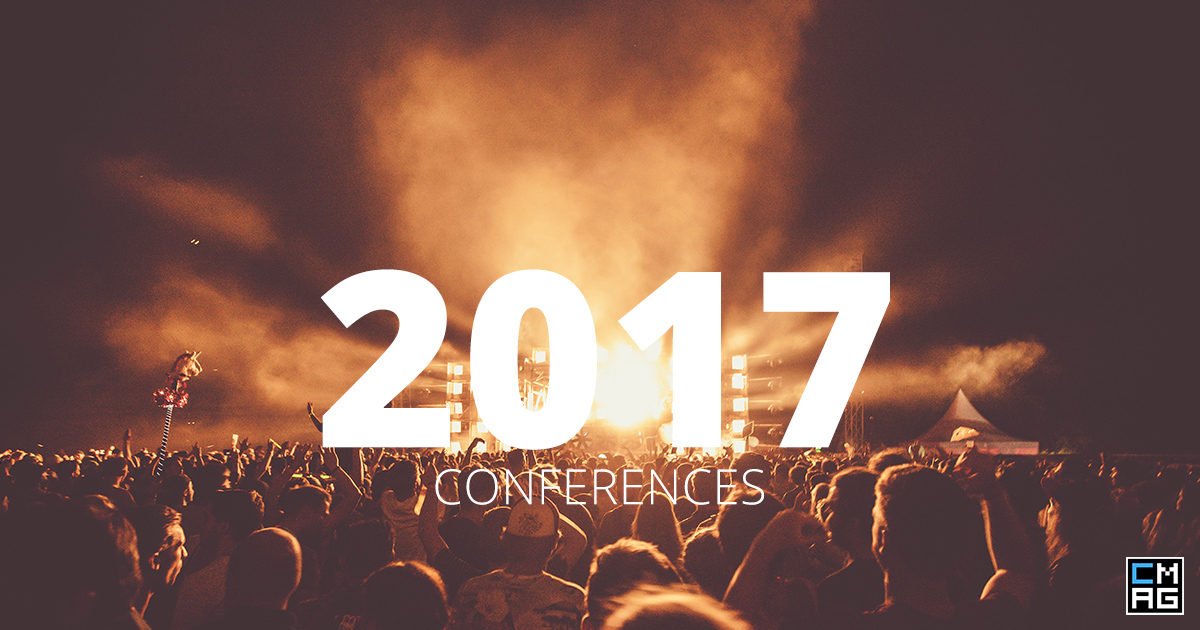 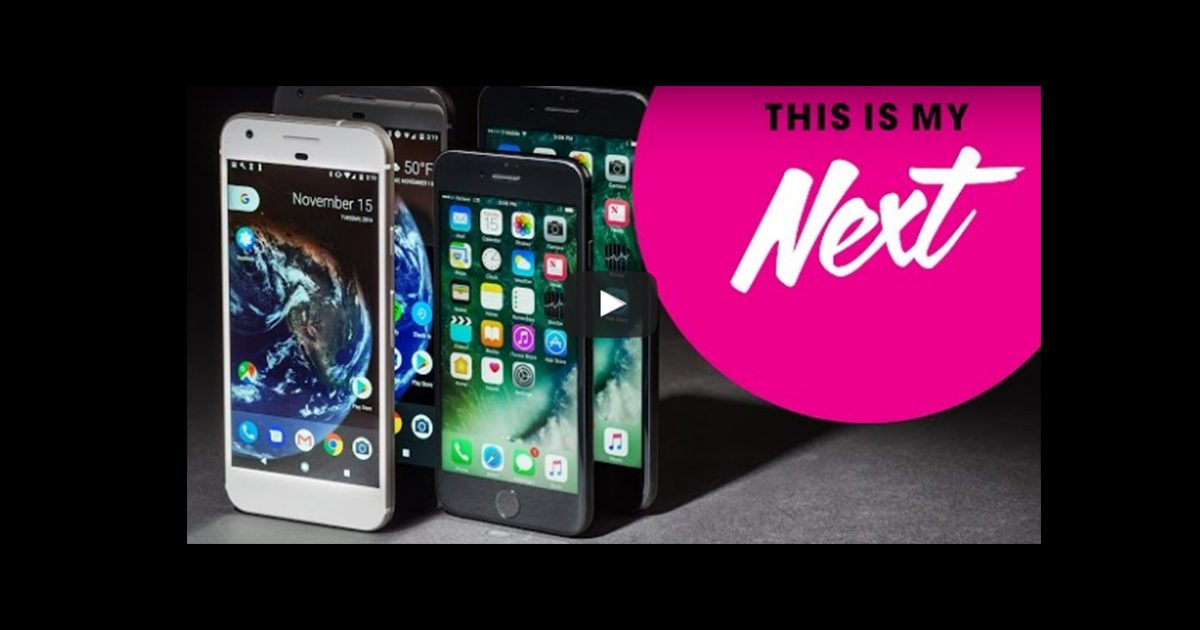 What Should Be Your Next Mobile Phone? [Video]