But, there’s a catch.

As reported by Mashable:

… the Android Beta is only available for Android 4.0 devices. The vast majority — that is, 99% of Android devices that have accessed the market in the last two weeks — don’t run Android 4.0, also known as Ice Cream Sandwich. 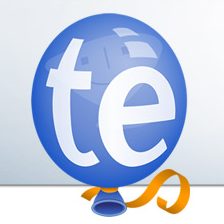 Save Keystrokes with TextExpander Snippet Management 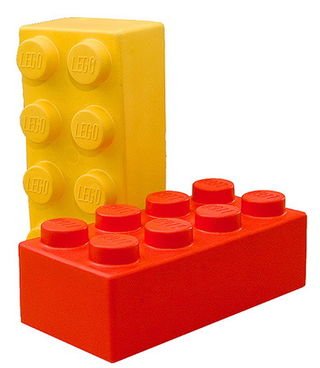