Are You Ready to Say Goodbye to Social Media?

In the last year or so, several people I know have made the decision to say goodbye to social media. Facebook in particular seems to be losing its attraction, although Twitter is not immune to this either.

The pruning of social media is a trend, to be sure. More and more well-known blogs are closing their comment section for instance.

Another way this trend manifests, is that people reduce the amount of social media they’re active on. Celebrities especially—and I’m talking about bloggers and Internet celebrities here, not the Hollywood type—choose two, maybe three media to be active on, with one as primary. Or they’ll use one or two only for private purposes only.

The reason most people leave—aside from those who have an issue with Facebook’s complete lack of privacy—is that social media have become bothersome, a chore, a time waster rather than something that brings value. Even for some bloggers and others who built their success through social media, the price they had to pay to keep it all up was too high.

I get this. I love connecting with others through Twitter and Facebook especially, but it does require a day-to-day time investment. It’s why I’ve decided to focus most of my energy on these two, at the expense of other possibly useful media like Google+. After all, there’s little sense in spending so much time on social media in order to build connections to promote something, that you don’t have the time anymore to actually create what you want to promote in the first place.

Can You Stomach It?

The criticism, the trolls, the self-aggrandizing comments, the incessant self-promoting: it requires a thick skin to navigate this, especially if you’re well-known.

Isn’t it beyond ironic that the reason people quit social media is because they’ve stopped being social?

I’m not sure what the moral is here though. I mean, I could encourage each and every one of us to make Twitter or Facebook a better place—an easy first step would be to stop posting game invites for instance, or sharing every urban legends that comes along. But I doubt we could counteract all the negative stuff and people ‘out there.’

It makes me sad, I guess, to see people leave simply because they can’t take it anymore. I’ve made so many great connections and even real-life friendships through social media, that I’m sad and disappointed to see it come to this.

How do you feel about people saying goodbye to social media?

Can you understand their reasons for it? 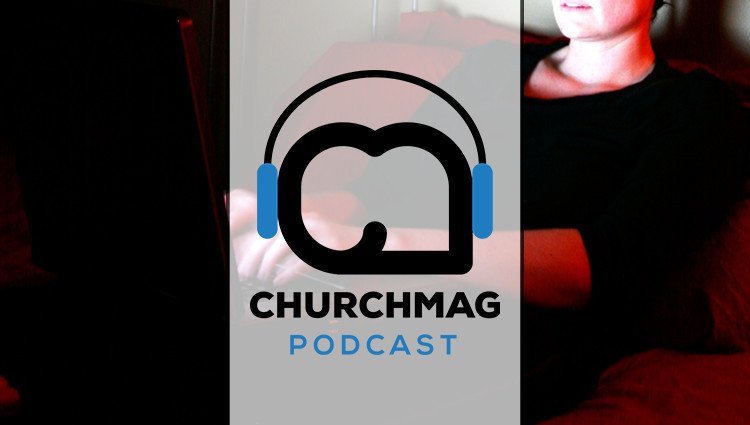 How Can We Help Fight Pornography? [Podcast #68] 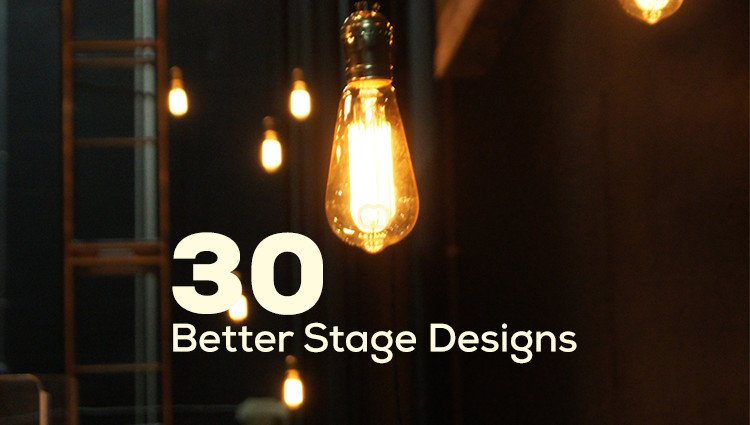