ChurchMag / Web / Analytics / Do You Want to Go Viral?

Let’s be honest about it. What’s the point of writing something, making it public, and then having hardly anyone read it? Sure, you learn to write better and there are other benefits, even if your ‘community’ is just a few readers—it can be very powerful.

They want to go viral.

When posts go viral, it can be really exciting.

It’s happened before—you may recall this gem of a post? I was really proud of that. It hit a ChurchMag all-time high of 80,000+ pageviews in a day, and it was a post that was entirely written and created by my wife, Anne.

This is the kind of post that we refer to as ‘candy.’

It’s a fun post that isn’t ‘home grown’ at all. It’s a little bit of awesome that’s been found that can be cleaned up and shared with the ChurchMag community. These are also the kind of posts that always have a chance of breaking out of our general readership and has a chance to go viral.

But then it continued!

When I told friends and family about this, the usual response was ‘cha-ching’ or a comment about bringing in lots of money.

This may be true for Buzzfeed and 22 Words, but a niché content site like ours that’s driven by unique advertisers, does not translate into ‘easy money.’

In fact, it has quite the opposite effect.

The Cost of Hosting 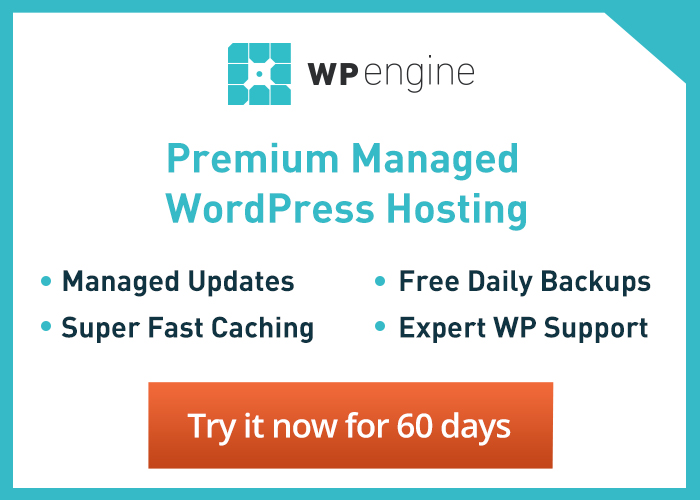 Thankfully, ChurchMag is hosted on one of the best web hosting companies on the Internet. WP Engine handled the spike in traffic without a single glitch or hiccup.

And when it came to the overage charges—oh my, the overage charges—they worked with me to upgrade my server plan to accommodate the extra, sustained traffic. And not just a one-click upgrade, either, they migrated all my WP Engine hosted websites to a new server without a single second of downtime.

It was nothing short of impressive.

So while ChurchMag was displaying pages to hundreds of users in real time, the entire mammoth site of over 12,000 blog posts migrated like butter on a hot biscuit (this is what happens when you write a blog post just before lunch).

Is it cool to go viral?

Do I want to go viral again?

Not any time soon.

Going viral has the potential to empty your pocketbook and turn your awesome blog into a major headache. Thankfully, the ChurchMag co-owner (my wife), runs the ChurchMag finances with enough margin to cover a traffic spike. Hopefully the broad reach we’ve had will have exposed ChurchMag to a few more pastors and tech volunteers who can find enjoyment from our community.

Do you want to go viral? 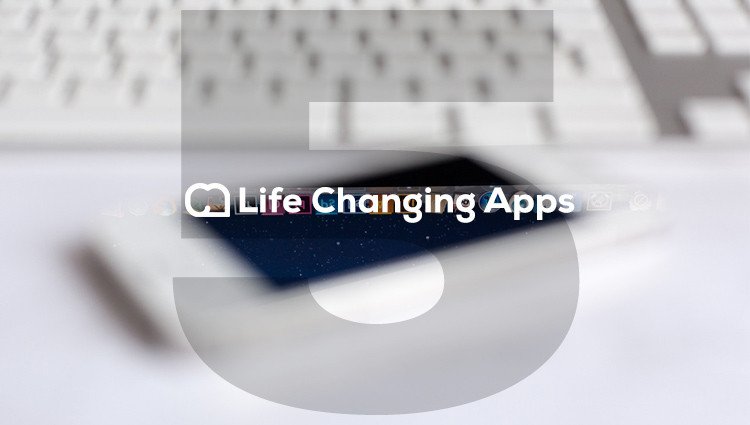 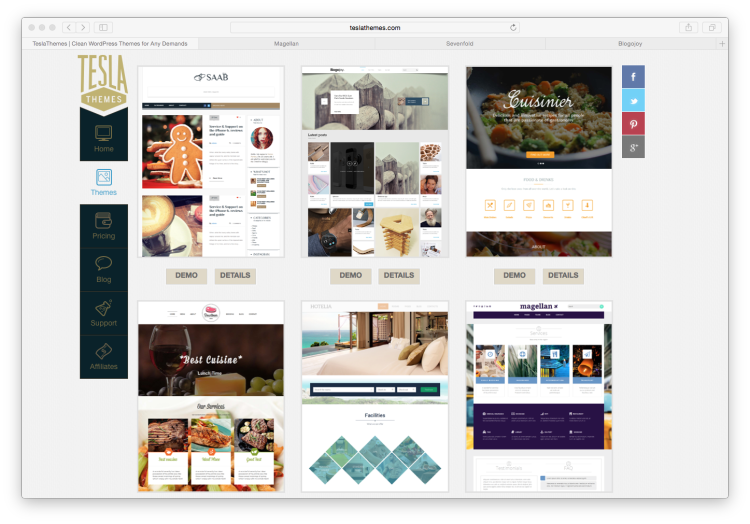