ChurchMag / Web / Glimpsing the Future: One Foot in the Present, One in the Past

Glimpsing the Future: One Foot in the Present, One in the Past

What is it about those two words that causes such excitement in the human mind? Is it because we think that, maybe, the next “new thing” will be “the thing,” the epitome of what we’re looking for?

I do wonder if that’s it, in a broad sense.

Is the excitement over new music because we’re looking for the song that will be express our own spirit’s song?

Is the fervor over a much-hyped book or movie because we’re eager to find part of our story on the page or on the screen?

But that doesn’t explain, necessarily, why we abandon the old. Let me explain what prompted all of this:

Last night, I was adding music to my new phone.* In doing so, I realized that I had a ton of music that I hadn’t listened to in years, and I really couldn’t figure out why, except that I’d been overwhelmed with “the new.”

As I was doing this, my wife was watching Friends on Netflix. After the show ended, she said, “This might sound dumb, but that show makes me feel comfortable.” We discussed why, and we reasoned that it reminds us of a simpler time (no cell phones), it was a show that we used to watched before becoming adults and so it represented, in that moment, our idealized view of adulthood, and yet, also, was the first show we “binge watched” back in the day when that could only happen via DVD. To us, this show is a time capsule of emotions and memories of our first years of marriage.

Then I started playing some of my old dusty mp3’s, and we marveled at the power of nostalgia. Suddenly, we were taken back to our first days of freedom, when we were first allowed to drive ourselves and were finally, fully in control of the car stereo. It’s amazing how much emotion can be crammed into one compressed file.

I’m sure by know you’re wondering what any of this has to do with church tech, and it’s a fair question. My answer is that it has little to do with the tech, but a lot to do with you, the user.

Are you what’s sometimes awkwardly called a “creative”? Then, I want to urge to embrace the old. The new is great, but if we only ever enjoy the new, then culture becomes an echo chamber. Sometimes, we need a dash of old to begin to flavor the new with individuality and to ultimately drive it forward.

For example, think of the Renaissance in Europe. What was one of it’s intellectual sources? A return to ancient Greek and Roman thought, literature, and architecture. The creatives of that period started with the old and then moved on to the new.

Think of that scene in the much wrongly mocked Finding Forrester when Jamal finds his own words by starting with a bit of William’s. (Language warning.)

Even CS Lewis agrees with me on the value of the old, where it corresponds to reading:

It is a good rule, after reading a new book, never to allow yourself another new one till you have read an old one in between. If that is too much for you, you should at least read one old one to every three new ones.
“On the Reading of Old Books,” God in the Docks

If we want to be at the cutting edge of the new as creatives, we need to find inspiration in the old. That’s not to say that we should ignore what’s going on around us. No, instead, we need to be looking to lead the culture by giving it small bits of the old to chew on, to combine the excitement of “brand new” with the nostalgia power of the “golden oldie.”

I hope this makes sense and inspires you to create with one foot in the present and one in the past. It’s my honest belief that such a stance will give us a glimpse into the future.

*iPhone SE, in case you were curious. Why? I like the form factor, and I’m cheap. And maybe, with it’s old design and new tech on the inside, it’s the perfect example of this whole post? 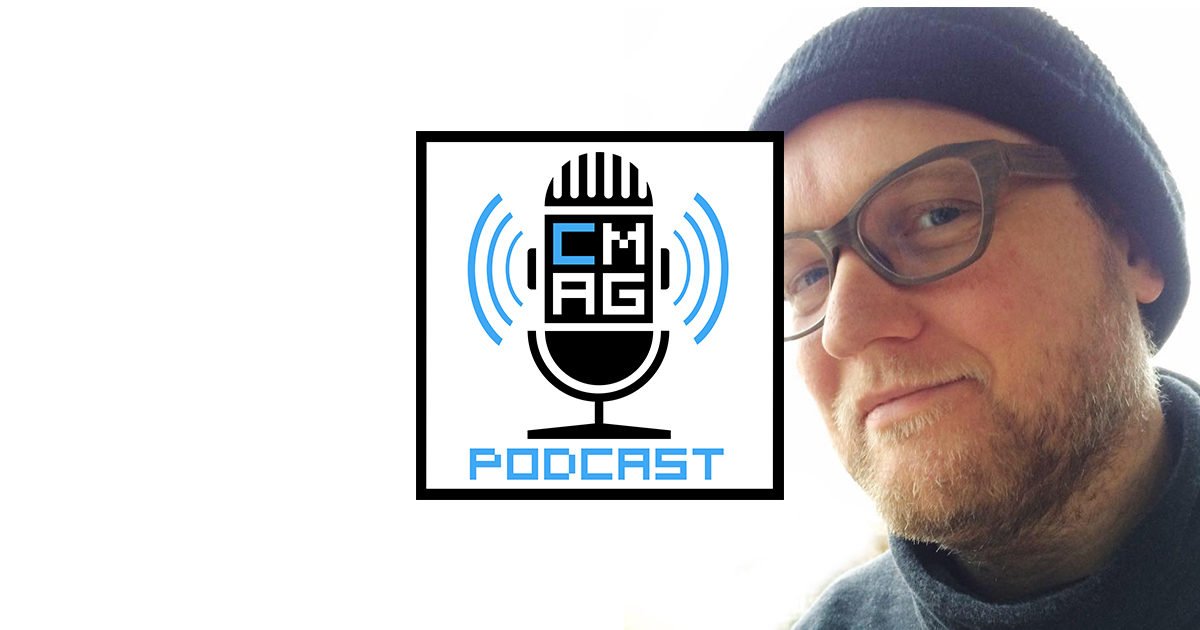 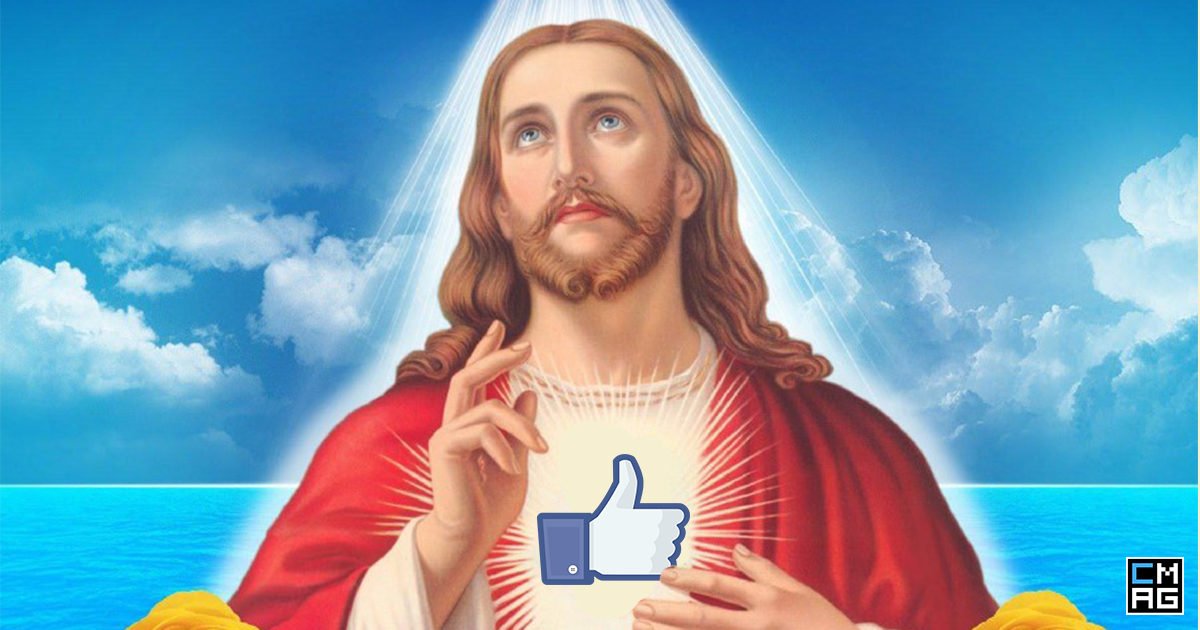