ChurchMag / Web / Gaming / The Best Game Streaming Platform for Me

The Best Game Streaming Platform for Me

For the past three weeks, I have been playing with a variety of gaming platforms while I livestream playing on the ChurchMag Minecraft server. Of course, I’ve had my hiccups as children do not want to go to bed at night and so I start later than I intended or I let one of my boys on the stream too and then they disrupt gameplay. That being said, it’s been a fun experiment.

Game Livestreaming is completely different from vlogging or Livestreaming a church service as you, the streamer, record solo for possibly hours at a time while you communicate with those who are watching you live and trying to concentrate on not losing the game.

But I wanted to stream to see what the experience was like and how the platforms differed from each other.

(If you are interested, you can check out the Livestreams as I archive all of them on my Patreon page here or watch me play live on my YouTube channel.)

With this time for doing Livestreams, I tested out three platforms as both a viewer and content creator. There really are only three to chose from right now (though I know there are others, these are the best established ones out there). They are Twitch, Beam, and YouTube. The first is the OG of game streaming and now that was purchased by Amazon and instantly integrated into Amazon Prime, I simply cannot ignore this. Beam was an independent option that just recently was acquired by Microsoft and is quickly growing legs with several people actually going into full-time streaming on the platform. Finally, YouTube realized this space was being taken from them, announced last year they were jumping in with a specific space for Gaming Livestream with more and more YouTube creators slowly adopting this streaming option.

Note: I didn’t include Facebook because right now, it is not possible to game from your computer and be in compliance with their terms of service. I expect that to change this year.

To make this a proper evaluation, I needed to put on the table what I wanted and already brought in to the conversation. These are my criteria and biases.

Below are a list of my thoughts for each platform. 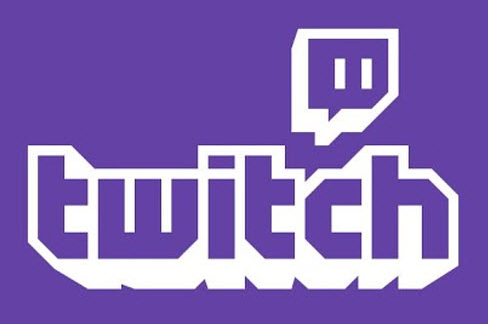 As I previously stated, Twitch is the OG of game streaming. It originally started out at Justin.TV then when the business model didn’t work, they became Twitch and dedicated themselves to gaming with their streaming platform. In 2014, Amazon purchased them but left them relatively alone, so now they had the AWS support (which is second to none) but with the original mission and Amazon’s drive to be a media company. Then in 2016, Amazon Prime was integrated into Twitch, allowing content creators to receive more income and better interactions. Thus, Twitch is truly the pioneer of it’s time.

Of course, because they created the space for livestreaming gaming, they are also the source of the vulgarity that comes with this content. I don’t know the origins, but apparently Twitch streams are renown for streamers to do explicit or sinful things to get and keep subscribers and views. Further, the audience has the ability to donate to the streamers and many times this leads to vile things. I know of some streamers that try to keep it PG-13, but they still swear frequently. Finally, if you have heard of the term SWAT-ing, when someone called 9-1-1 to report a fake crime so the audience can see the streamer arrested live on here, it originated with Twitch streams. Sounds like a hassle.

To the second criteria, quality, Twitch has the bandwidth, no downtime anymore, and allows you to play nearly any music on the stream and in the archives. That means while I have a “Stream Will Be Starting Soon” screen, I can be blasting Lecrae or Andy Mineo. Then during my gameplay, I can

Recommendation: If you do not have an already established platform elsewhere and are willing to put in the hard work to grow your stream, this is the option for you.

Beam is the new kid on the block that started out small but just recently received huge support when first Microsoft purchased them and then increased the quality of the service. That being said, the service is young and unless you already have an established audience or dedicate several hours, daily, it is going to be hard to grow anything. That kills the third criteria.

The issue of being family-friendly is a problem as the audience is not exactly nice during streams and the content creators are even worse, though the platform is pushed as collaborative. I do not think my content would thrive there, which is a shame.

Until just recently, this was an issue. Further, it’s actually somewhat untested. You can say you are going to provide a lot of stuff, but then the actual service might fail. Microsoft has a bit of a reputation with that (though not so much as Google who is the parent company of YouTube), so we will see if it actually plays out like that.

Recommendation: I would say this is going to be a great place for established streamers and to find great big names, but I’m guessing the number of creators will stay small and family-friendly may be too niche for them. I’m going to pass.

It’s true, YouTube has been “trying” (though I think it’s half-hearted) at getting streaming to be a thing as they see Twitch as a big competitor. As any YouTube creator knows, you can easily get established and grow your numbers to some degree. I’ve actually found myself quickly gaining followers because of my streams which is great. And of course the uploaded, produced videos also help the streaming. Great combination of options here. Makes for a check with the third criteria.

YouTube is renown for having terrible comments. Streaming though is a bit different, though I am seeing similarities to Twitches lack of family-friendly. That being said, this recent issue with YouTube and advertisers makes me think family-friendly is what YouTube thinks it needs, so that is a good sign of things to come… maybe.

Finally, the quality is on par with Twitch, easily. Super easy to setup like Twitch was and even easier to incorporate in my already established channel. Yeah, I love that. Plus, you can permanently archive all of your streams at the highest quality you recorded, a much better deal than what Twitch offers to even their best partnerships. This is definitely a win.

And The Winner Is?

It was probably too bias to even say this is a good evaluation of the platforms, but I love YouTube. It works well with Patreon where I post all of my archived livestreams exclusively, something I can’t say Twitch and Beam do. I also love that it works with my own channel which was a huge plus. So, for me, I am definitely all in with YouTube for uploading content and streaming.

If you are interested in catching my livestreams, look for me on Saturdays at 11pm EST. 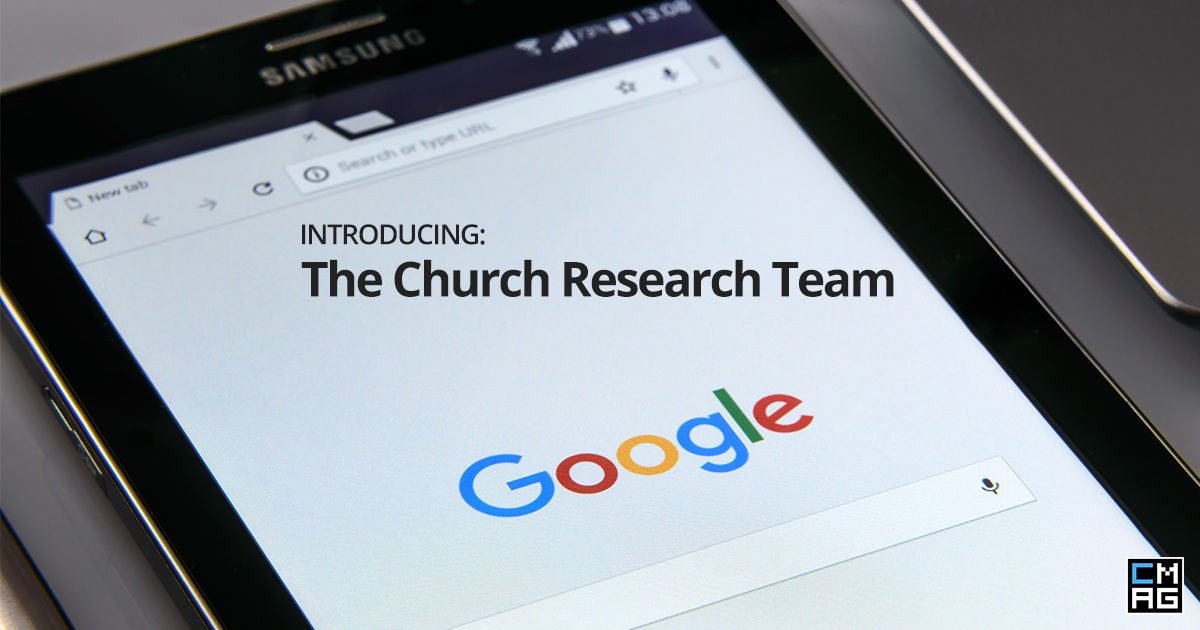 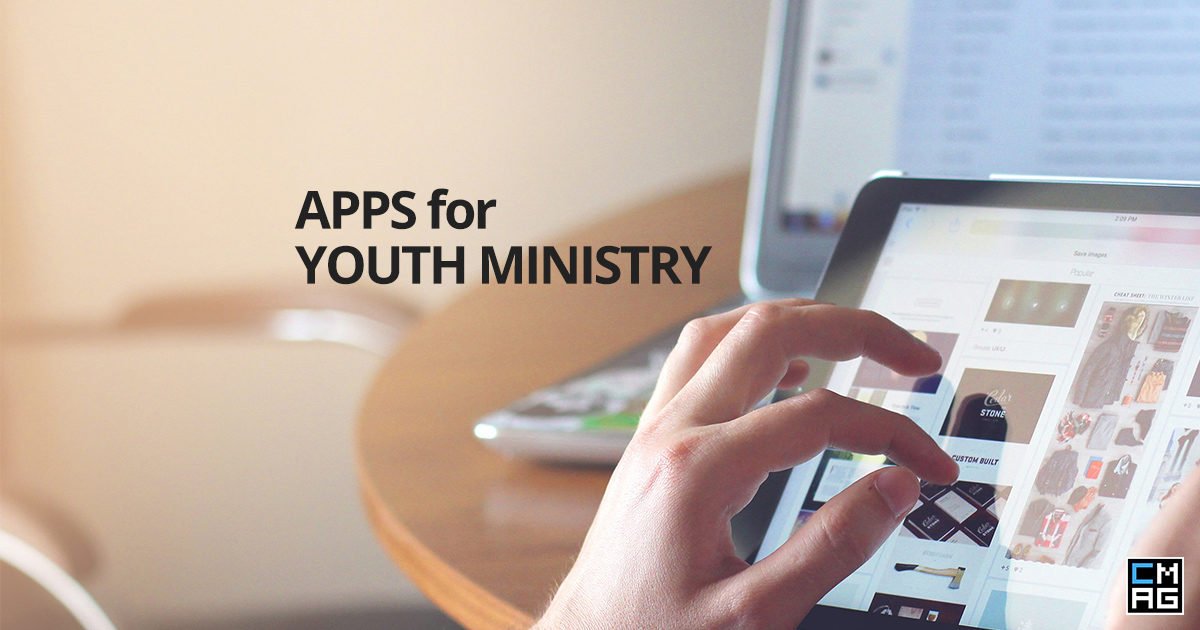 Ways to Use an iPad in Youth Ministry 2017