ChurchMag/ Web/ Books/ From the Garden to the City Blog Tour: Introduction

From the Garden to the City Blog Tour: Introduction

[Editor’s Note: This is the first week of From the Garden to the City Blog Tour.]

John Dyer has set up the perfect introduction in From the Garden to the City.  He introduces himself as child of technology, a student of theology and a blogger.  Then he sets up the question of the book:

Dyer will spend the rest of the book addressing the question, but it is always good to get your thoughts on the table early.

When I was a Freshman at Wheaton College, I wrote a paper on the amorality of music.  I argued that the music itself, apart from the lyrics, was not good or bad, it just was.  I had not been introduced to Marshall McLuhan (the media ecologist best known for his phrase “the media is the message) at that point.  In fact, I think it was John Dyer that introduced me to Marshall McLuhan during a blog book discussion about Shane Hipp’s book Flickering Pixels about 2 years ago.  All I was trying to establish by my poorly written paper, was that it was ok to listen to Rock music, at least as long as the lyrics were appropriate.  Even then I knew that music was not really neutral.  It establishes mood, it helps set memories, it can help move us to worship.

Dyer found Marshall McLuhan when he was investigating whether technology is neutral and McLuhan becomes a prominent discussion partner throughout the rest of the book.  I realized as I was re-reading the introduction that I have begun to adopt some of the McLuhan/Dyer’s ideas about media in regard to my book blogging.  I try to re-read at least one book a month.  I have set a goal that the second time I read a book, I read it in a different media (if I read in paperback the first time, I move to Kindle or Audiobook).  Now that I have been re-reading in a different format for over a year, I know that the media affects my reception of a book.

If you have not already, pick up your copy of From The Garden to the City from Amazon or your favorite bookstore (or read a chapter from the book site) and join in the discussion.

Before we really get into the book, what are you biases up front?

What did your church teach about technology as you were growing up?

[Next week, we review chapter 1: Perspective] 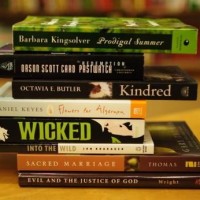 Adam Shields is nanny for his 4 year old niece and her 2.5 year old sister and a part time non-profit consultant. He is also the primary book blogger at Bookwi.se

There are 34 comments already... Come join us! 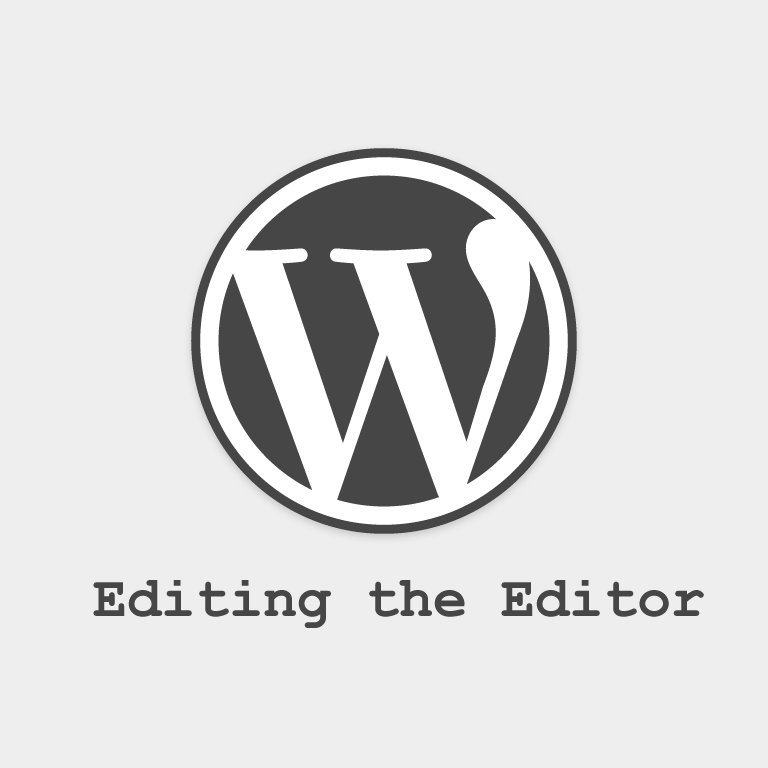 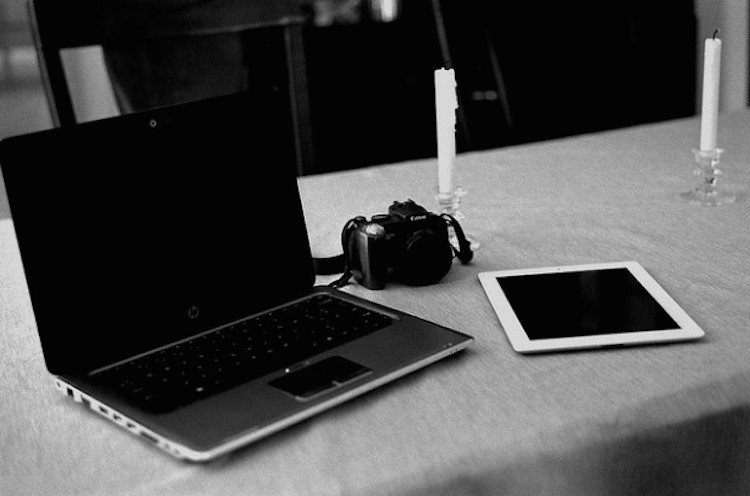