ChurchMag/ Web/ Books/ From the Garden to the City Blog Tour: Definition

From the Garden to the City Blog Tour: Definition

[Editor’s Note: This is week five of the From the Garden to the City Blog Tour]

This operator will share in our deeply intimate moment of joy. Social convention decrees that she will print out a picture from her sophisticated piece of sonar imaging equipment, which we will take gladly, and adhere to our sophisticated food-cooling apparatus. With a magnet. Which isn’t terribly sophisticated, but is terribly useful.

So far, John Dyer, in his chapter on defining technology (helpfully titled “Definition”) will have identified four different levels of technology. Skeptical though you may be, let’s walk though them.

In any case, with this more rigorous way of thinking through what technology is, John comes to the definition he will use for the remainder of the book:

The human activity of using tools to transform God’s creation for practical purposes.

So, as John’s chapter closes with an unpacking of the above definition, let my chapter review close with a story illustrating that definition.

You may have heard earlier this week that Facebook introduced a new feature — a new tool — called “Timeline.” The idea being that a static (or mostly static) profile of what job I currently have and where I went to school and who my friends are isn’t nearly a good enough representation of who I am as a person — who I am as God’s creation. Instead, Facebook will aggregate my data into a narrative.

Being that recent scientific research has shown our ability to imagine the future is intimately related to our ability to remember the past, an ability itself determined by the narratives we tell about ourselves, this Timeline tool ought to allow us to transform where and what we imagine for ourselves in the future. Facebook wants nothing less than to illustrate the story of my life with the videos I upload, the updates I type, the albums I create, and the music I listen to.

For what practical purposes?

[Next week, we review chapter 5: Rebellion] 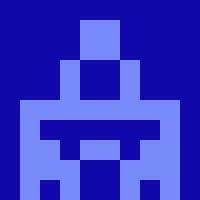 Tim Ricchuiti is ostensibly a writer and educator living in Dallas (he definitely lives in Dallas, so, well, you can do the math). In his spare time, of which he has ever less, he shares his thoughts on tennis, technology, faith, and Apple at The Elaborated. 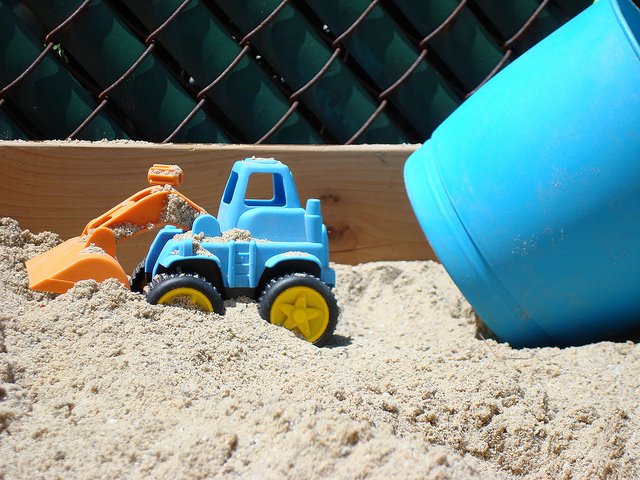 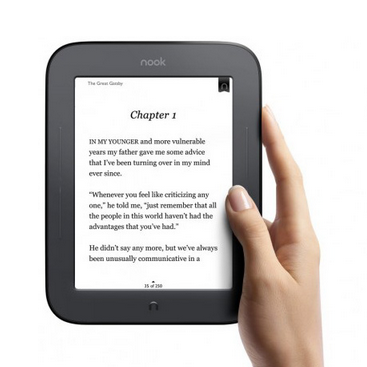