I’ve got to be honest.

Forza Horizon for PC and Xbox One has been out for almost a full year, but having played it since this past December, I’ve can’t stop thinking about how good of a game this really is.

Let me tell you about it.

My video game racing days started with Intellivision’s Auto Racing, but really captured my attention the moment I played Rad Racer for the first time on my NES. I also remembered the first time I ever played Gran Turismo on the PlayStation 1 — before the analog controllers — and how fun I had when I played the very first Need for Speed. Clearly, I’ve come up the ranks in the racing genre. ;P

Fast forward to today and racing games are no longer my favorite genre. The only reason I jumped on the Forza Horizon 3 train was the fact it was cross-play compatible, allowing me to play online using my PC while my gamer friends were on Xbox One. 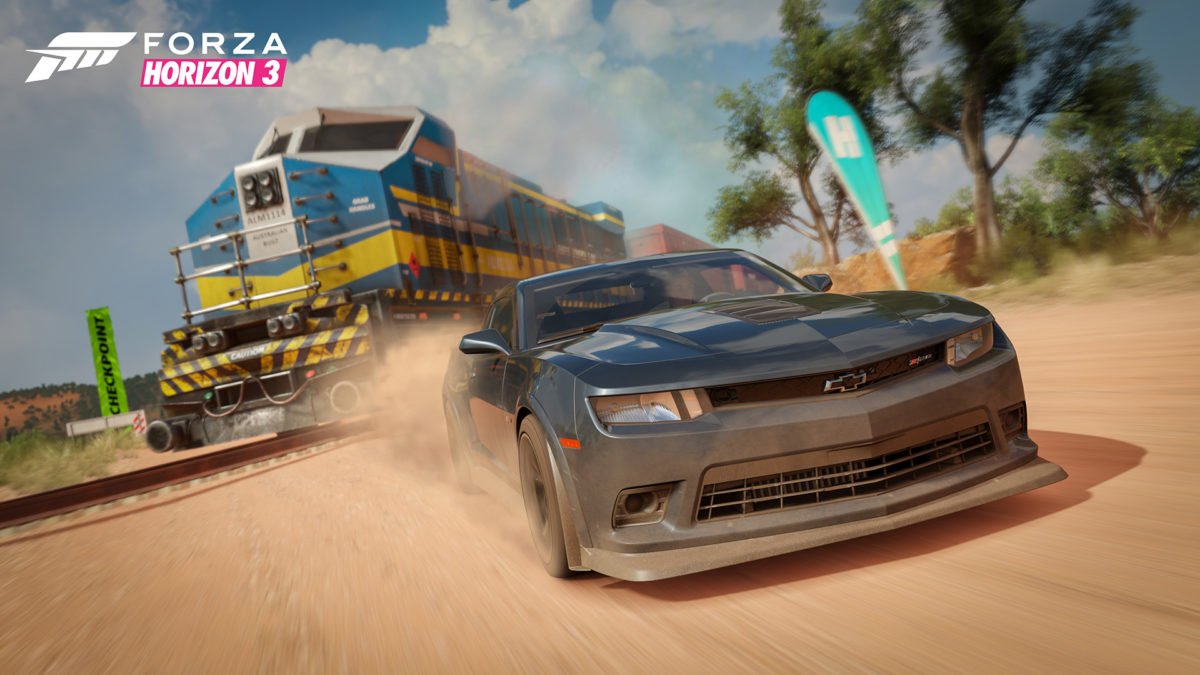 And then I was hooked.

It kinda snuck up on me. I played a little here and there and never stopped. I like to jump on at least once a week, maybe even join some of the weekly special events held in the game, allowing players to succeed at specific achievements to unlock free cars, in game cash, and XP bonuses. Every time I jump on I think: “Just for a few minutes.” And it turns into at least an hour. There’s something intensely enjoyable how Forza Horizon 3 presents itself. You race around an open world map, setting destinations, participating in setup races, or maybe catch a head-to-head race randomly on your way there. 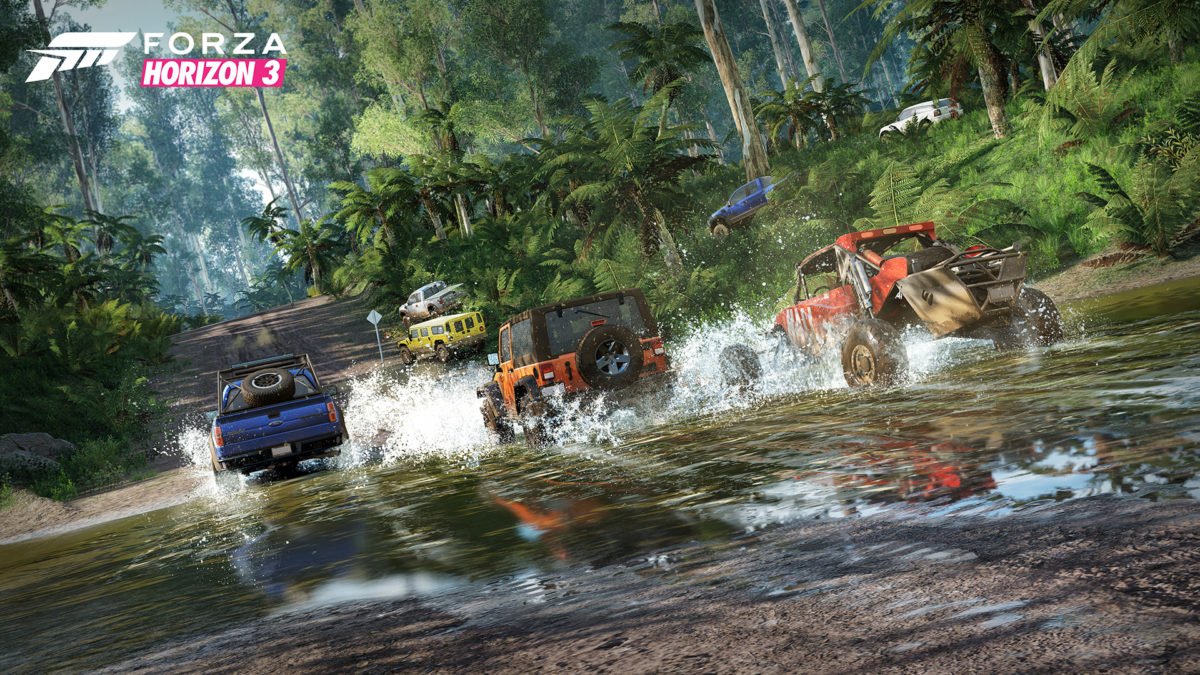 I have never had this much fun with a racing game.

And then they released the Hot Wheels expansion, which is just as amazing as it sounds. The mix of realism, fantasy, sim, and arcade racing is perfect. Visuals? Stunning. Off road, street racing, rally snow racing, and Hot Wheels loops and rings of fire — Forza Horizon 3 (and all of its extra expansions) will be installed on my computer for a very long time.

I haven’t touched on many of the features and details of the game. There are plenty of reviews for that, store pages, etc. — but feel free to leave a comment below and ask me anything about the game and I’ll talk with you about it. The game doesn’t go on sale too often and is still priced on the high side, but I think that has a lot to do with how good the game really is. 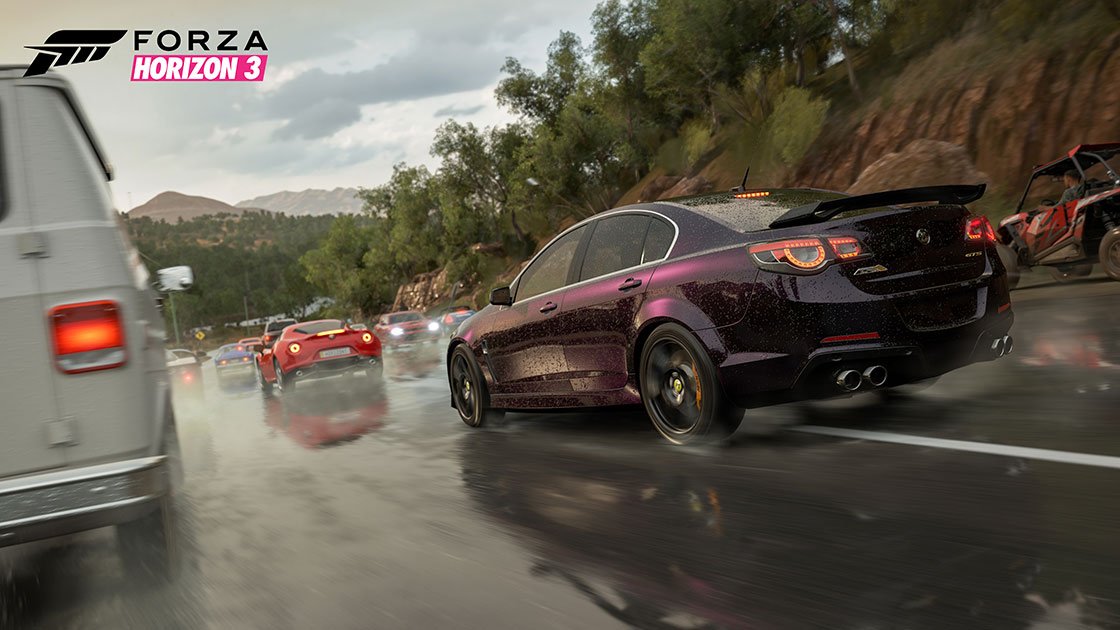 Forza Horizon 3 is an easy 10 out of 10 and it’s no surprise to me how many awards this title has earned. 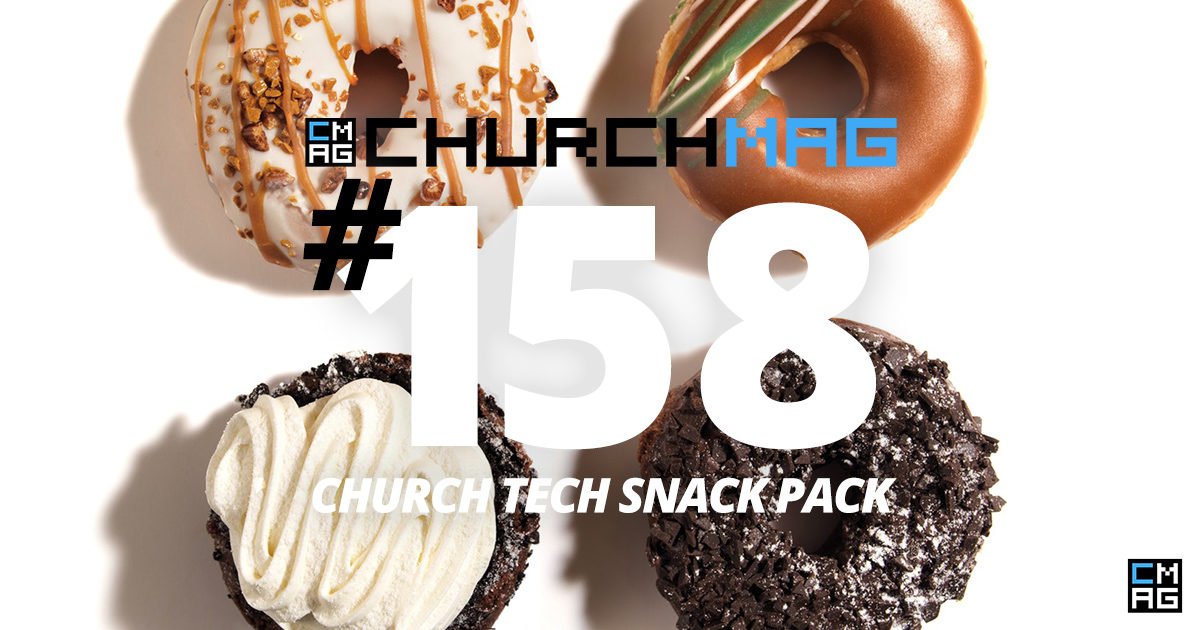