I need to start by saying I am highly skeptical of this book.

So most of my comments are based on agreeing a little bit with Shane and then thinking he has taken it too far (or not far enough).

The central thought of this chapter seems to be summarized in his discussion of Marshall McLuhan,

My corrective, one that I think should be made throughout the book is that it is not the message that changes, but it is the emphasis that changes. 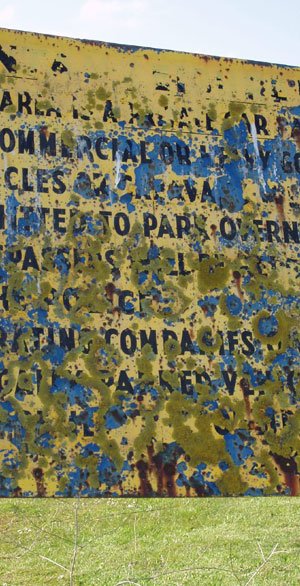 The message is the gospel of Jesus Christ. That message should always be retained and I think because it is the word of God, it has a means of helping us self correct.

An example of this would be the difference between using the Four Spiritual Laws (an evangelism tract) and Facebook (a Social Network) for evangelism. When the four spiritual laws was conceived, the world was seeking meaning after WWII with a strong memory of the loss of life and the horrors of war and concentration camps. There was also an underlying concept of truth as fixed, and all you need to do was present a strong argument and people would have no choice except to see the argument and accept Jesus. The emphasis change is focused on truth, blood of Jesus and heaven.

In a social network like Facebook, there is often a emphasis on community, communication, short (often superficial sharing) and public openness. The gospel being shared is oriented around God restoring the community and the world back to the way he intended it to be before the fall.

In both there are blind spots. People reading the Four Spiritual Laws were often not convinced just by reading. With Facebook, there is often such an emphasis on community and friendship that the gospel may not be shared, or the emphasis on community is such that Christians spend all of their time talking to other Christians and don’t actually share with anyone outside their small network. Both have their positives and negatives.

I could keep going, but will stop and let the discussion move to the comments.  What do you think, does Hipps have it right?  Is it the message that is actually changed?  It is just a shift in emphasis?  Am I reading too much into the second chapter?

There are 29 comments already... Come join us!

Excellent Service and Trusting Relationships are Established Over Time