If you’re ever on the internet, then I’m sure you’ve seen the ‘Feeling Cute, Might Delete Later’ meme trend, but in case you haven’t this definition from Know Your Meme says:

‘Feeling Cute, Might Delete Later’ is an image macro series featuring pictures of people, animals and fictional characters taking selfie photographs captioned with messages indicating that they felt attractive but may remove the image from social media at a later date.

In the ones below Benjamin Smith imagines what they would be like in the world of Minecraft if Steve or Alex joined in on the trend. 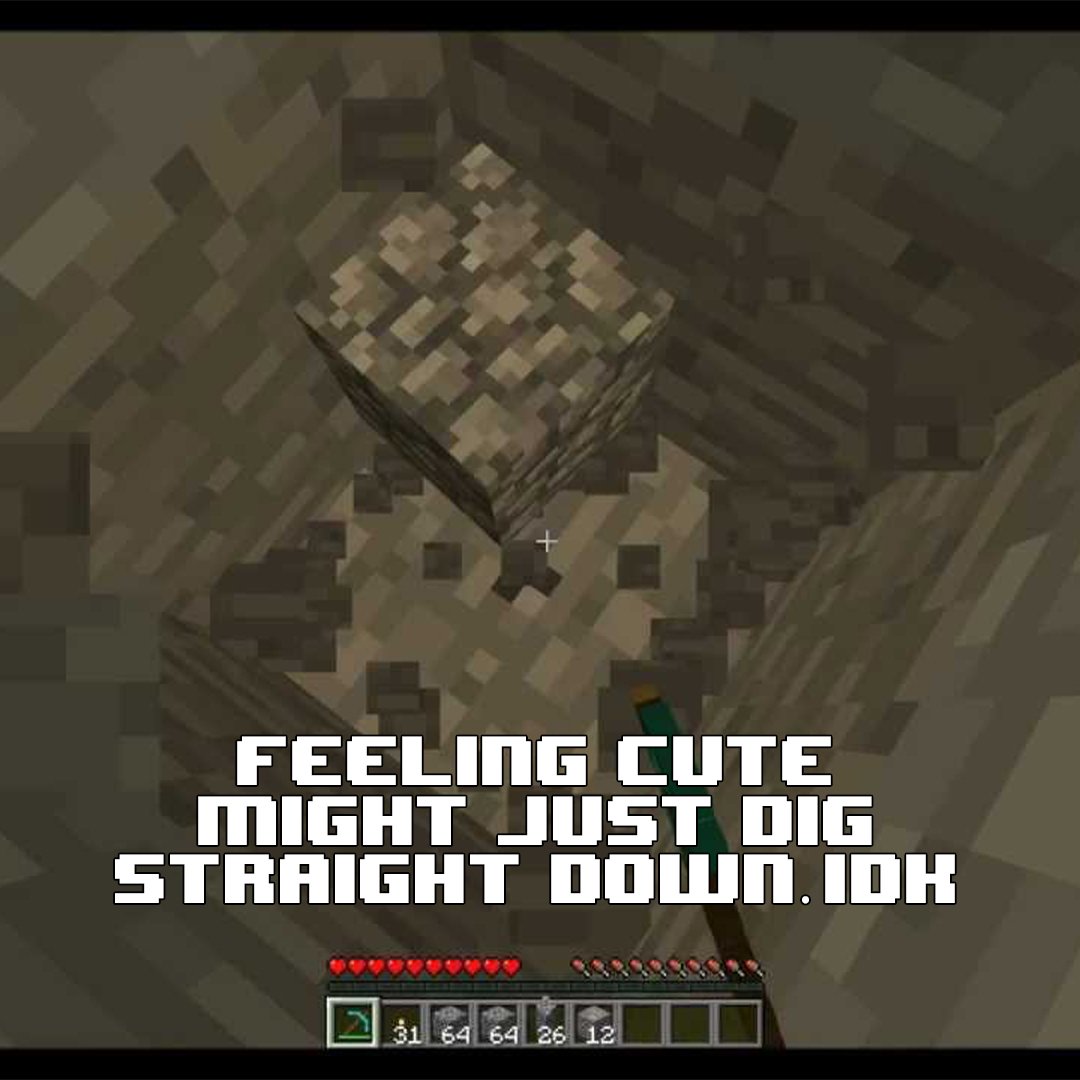 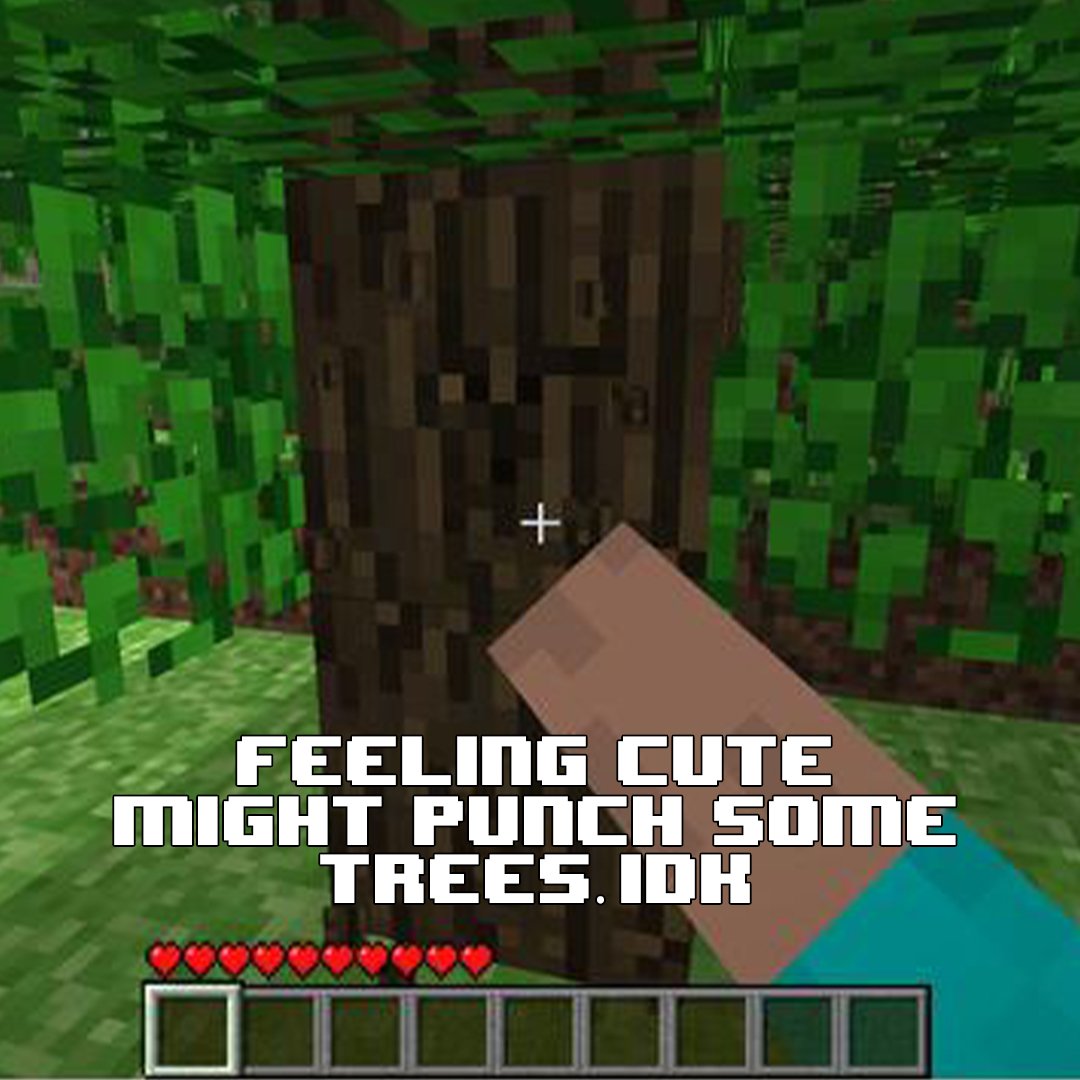 What other ‘Feeling Cute, Might Delete Later’ Minecraft Edition captions can you think of? Share them in the comments! 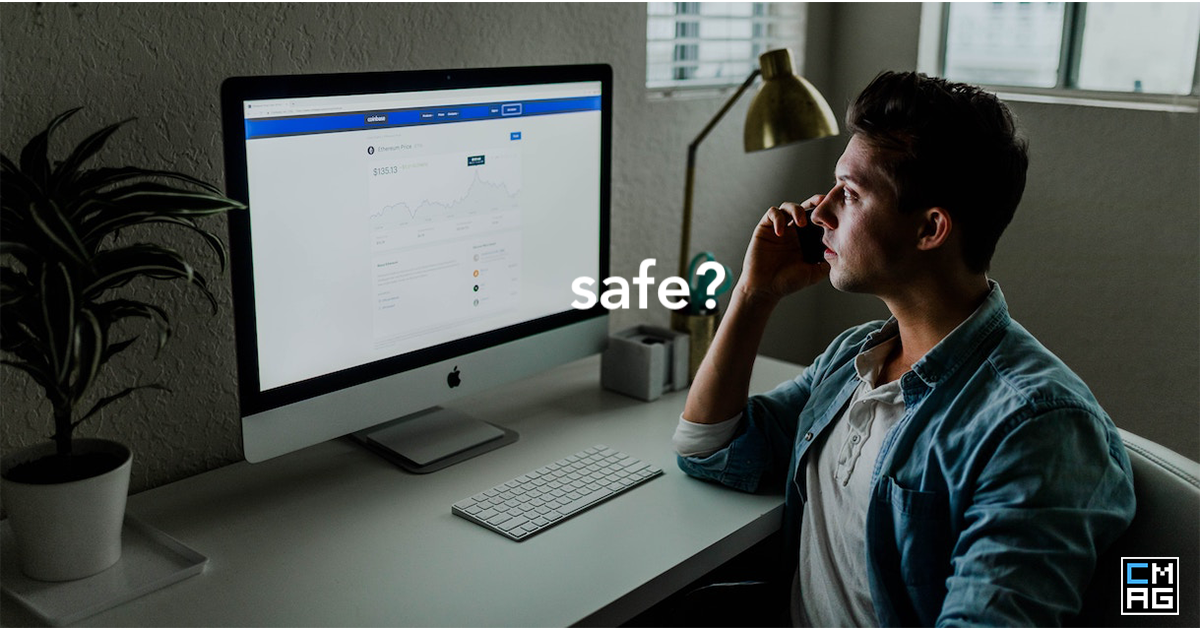 Have Your Passwords And Emails Been Compromised? 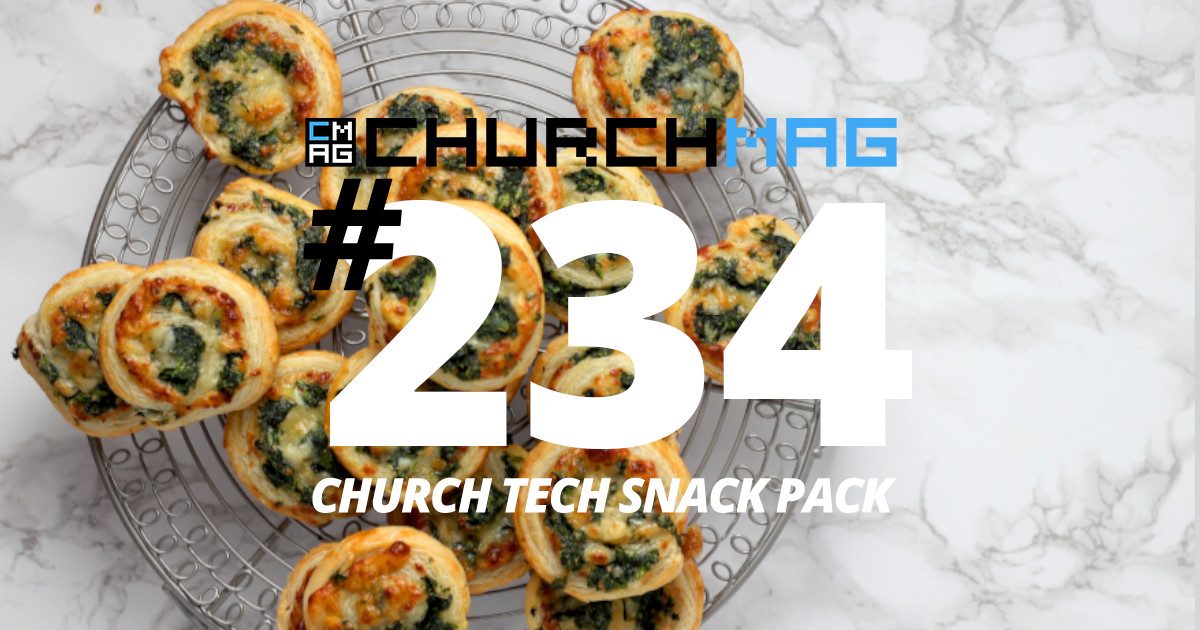