You know the sound, a low hum that turns into a rumble that turns into a roar or a voice that sounds like it’s in a tin can and then the all-too-familiar high-pitched squeal that kills your hearing; that’s right, I’m talking about feedback.

It’s the bane of every board operator in every church, in every venue, at every event and it’s been prime enemy number one since live sound first came about.  The basic premise is that the microphone is picking up the sound from a monitor or the house speakers and this creates a feedback loop.  It’s the acoustical equivalent of standing in between two mirrors and seeing yourself replicated into infinity.  It’s not a good problem to have and there are two primary ways of combating it.

Method 1:
The placement of the microphone in question is key; of course, you have to figure out which mic is the problem.  If you have “rung out” the room, as I described in “Ringing Out The Room,” and you are still having feedback issues, I would seriously take a look at the placement of your microphones in relation to your monitors and/or house speakers.  The monitors should be directly behind the rear of the microphone or very close to it if they are floor wedges.  Personal monitors, that mount on a mic stand, are far more directional and you can get away with having them up to 45-degrees off-axis from the mic and be ok, assuming the mic has a cardioid pickup pattern.

Omnidirectional mics are not your best friend in live sound simply because they will pickup the sound from the monitor just as well as it will your voice and thus your “gain before feedback” is severely limited.  A cardioid mic pickups sound in the rough shape of a heart, with the null at the top of the hearts we draw as kids directly behind the mic, thus helping to eliminate feedback.

When looking at mic to house speaker placement, you want your mics on the same plane as your speakers at the most.  If your microphones are beyond this plane in front of your house speakers, you are walking a fine line and inviting feedback into your system-of course, if you have column array speakers that aim the sound down narrow beams of acoustical energy, you’ll probably be fine, but by and large, keep your microphones on the same plane or behind your house speakers.

I’ve found that even with proper mic, speaker, and monitor placement, some spaces simply lend themselves to feedback; symmetrical walls, hard and reverberant surfaces (brick, tile, concrete, etc.) and this is where EQ can save you; I’ve found that most feedback lives in the mid frequencies.  The exact frequency your feedback lives at is relative to the person that is speaking on the mic at the time, but if you turn down the middle EQ pot (knob) you’ll get rid of a good portion of the feedback almost immediately.  However, I caution against this because while it does help to solve the issue, it also takes out the bulk of the person’s natural “tone.”  Most human voices come in at 1kHz and 5kHz and taking out the mids will take out the warm tone in their voice; however, if that’s the only way you can defeat the feedback, that’s what you’ll have to do.

There are “outboard,” or external, units you can purchase that will let you have much finer control over your EQ settings but I have found in my experience that the above two methods will help you effectively combat the issue 90% of the time.  The other 10% belongs to poor mic technique (holding the mic at your waist), acoustical environment, or speaker placement that cannot be changed.  Each of these causes have their own fixes and some are quite expensive, but necessary, for consistent, quality sound.

What experiences have you had with feedback and what are your thoughts on these two methods? 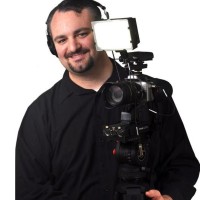 I've been working in the trenches of church tech since I was a teenager recording audio for my church. I've served in every position and am familiar with every aspect of tech and aspire to be a resource to all media ministries. There is no excuse for low quality tech and I am on a mission to inspire others to give their best for God in their service!

Corporate Digital Marketing: The Truth Is, I Am Iron Man 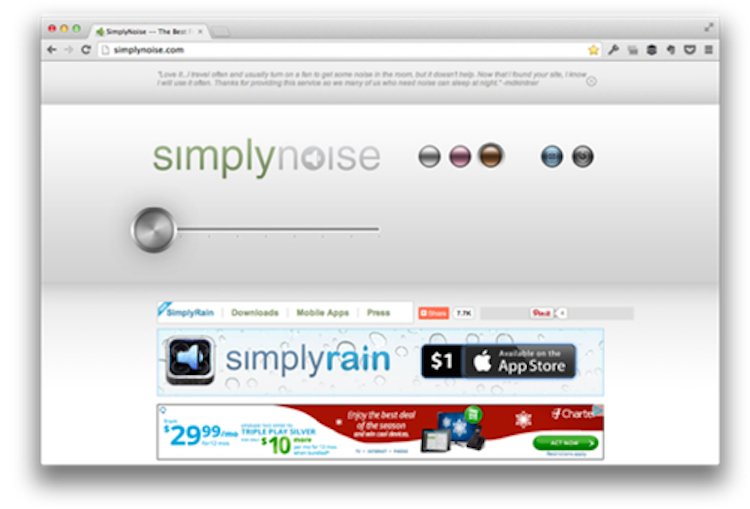