ChurchMag / Mobile / Android / Fairphone 2: The Ethical Phone Gets An Upgrade

Fairphone 2: The Ethical Phone Gets An Upgrade

A few years back we looked at the issues facing buying an ethical smartphone took a peak at the Fairphone from the company of the same name.

At the time it was a brave and interesting idea to make an “ethical” smartphone by an independent group and not a larger company. Bearing in mind this occurred when stories about factory conditions in the companies Apple was hiring to produce phones were rife, the idea of an ethical smartphone hit the right time.

Now, some three years later, Fairphone are back with the Fairphone 2.

One of the common issues that ethical products encounter is that they are either more expensive or worse quality (and sometimes both). This doesn’t really help people overcome their selfish natures with their purchasing decisions, and there are elements of this with the Fairphone 2. The specs aren’t mind blowing and it has to be bough off contract meaning there are some consumer barriers.

However, despite first appearances, there are some attractive and unique propositions in the Fairphone. They are really pushing the modular par element meaning it should be easier for you to upgrade and replace parts in your phone. This is a real stand apart feature from other phones such as iPhones and the modern non removable battery phones which make design choices that make it more difficult to repair devices. 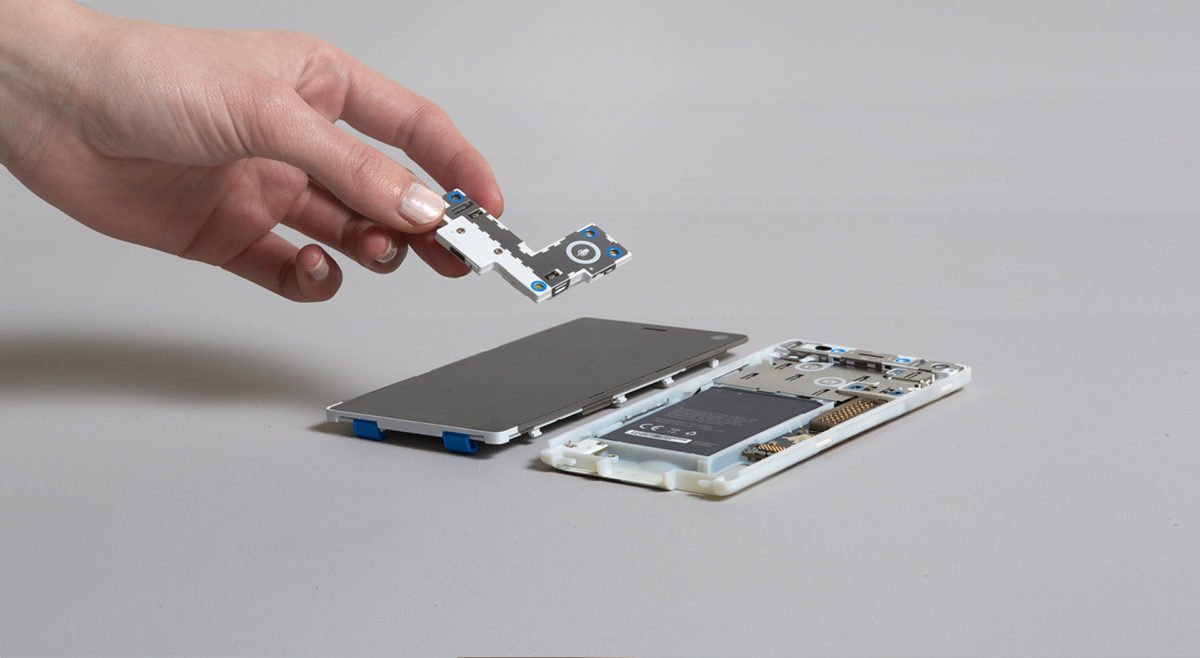 This really fits in with the ethical ideas behind the phone as you only need to replace a single part rather than the whole device.

One of the aspects that I find really interesting about mobile phones is how they have become incredible democratizing devices, putting powerful computers and recording devices into everyone’s hands. Even people in developing countries can have access to the same resources as people in rich countries. However, the means of production often comes at an environmental and ethical cost (especially where resources mined in war zones comes into the matter.)

The Fairphone 2 looks to break that mode. 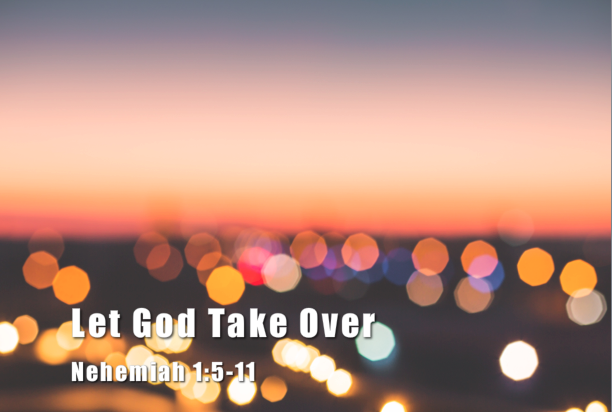 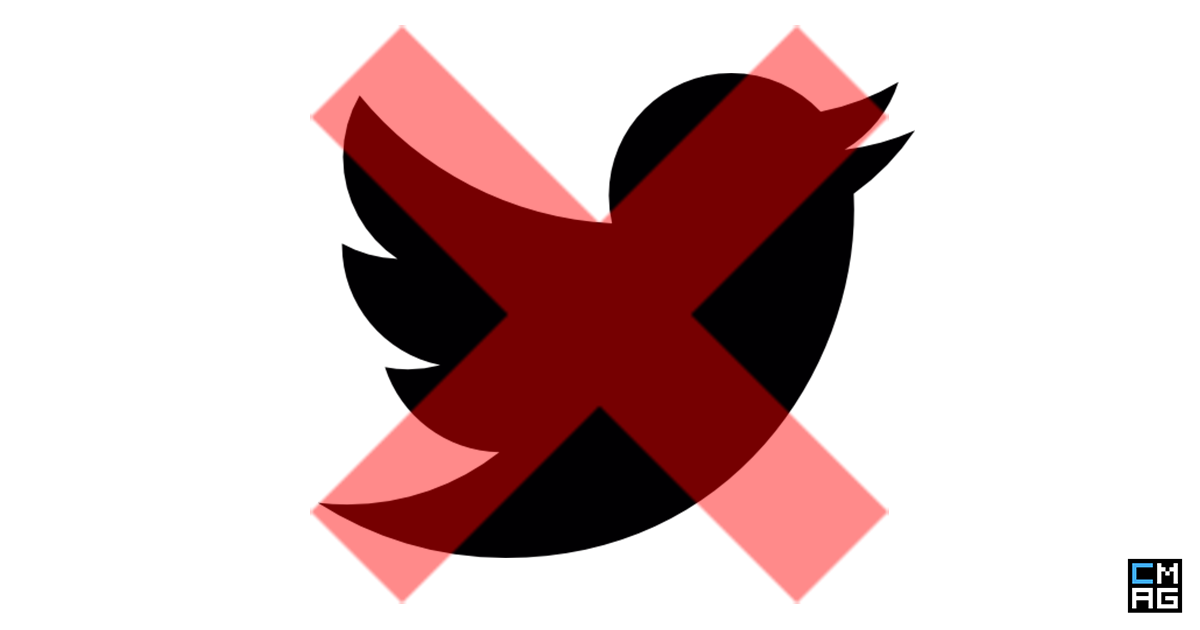 15 Reasons You Need to Unfollow This Person