One of the key issues for Facebook in the coming months and years is improving their moderation of inappropriate content. There have been several issues where Facebook either deleted content later deemed appropriate, or allowed posts, pictures, and videos that many experienced as offensive, violent, racist, sexist, or even illegal.

This is even more true with the live streaming option, which is becoming more and more popular. The shooting of Philando Castile (the aftermath was live-streamed on Facebook by his girlfriend) is one example of a live stream that gained notoriety because of its ethical and legal repercussions.

In its defense, the social media giant is facing an unprecedented stream of data and content. Research shows, for instance, Facebook deals with millions of reports each week on fake accounts alone. One can only imagine how many reports on inappropriate content the company has to review every day.

That being said, many wonder about Facebook’ guidelines on inappropriate content. These seem to vary per case and are often inconsistent. A well-known example is Facebook’s stubborn practice of removing pictures of women breastfeeding a baby (‘no nudity’), whereas verbal sexual attacks on women are often allowed.

In this article, The Guardian shows several examples of Facebook’s policy and analyses its guidelines. If anything, it shows the huge inconsistencies even on the theoretical level. Take for instance child abuse. The internal rules state that Facebook only removes pictures of child abuse when there is a ‘sadist or celebratory element’. Videos of child abuse are to be marked as disturbing but are not removed.

On the other end of the spectrum are users who feel Facebook should be much stricter in what it allows in terms of inappropriate content. A sad example is generic violence or sexism against women, which is allowed. It’s only when it becomes personal and targeted against a specific person, that Facebook deems it inappropriate. The same holds true for racism. This gives much leeway to hate groups and similar loosely organized groups.

It’s interesting to see where Facebook will head with its guidelines on inappropriate content. The question how much free speech we as Facebook users are willing to sacrifice in order to gain more safety on this platform is not an easy one to answer.

Which direction do you think Facebook’s guidelines on inappropriate content should move in? How do you feel about the clash between free speech and a relatively ‘safe’ platform? 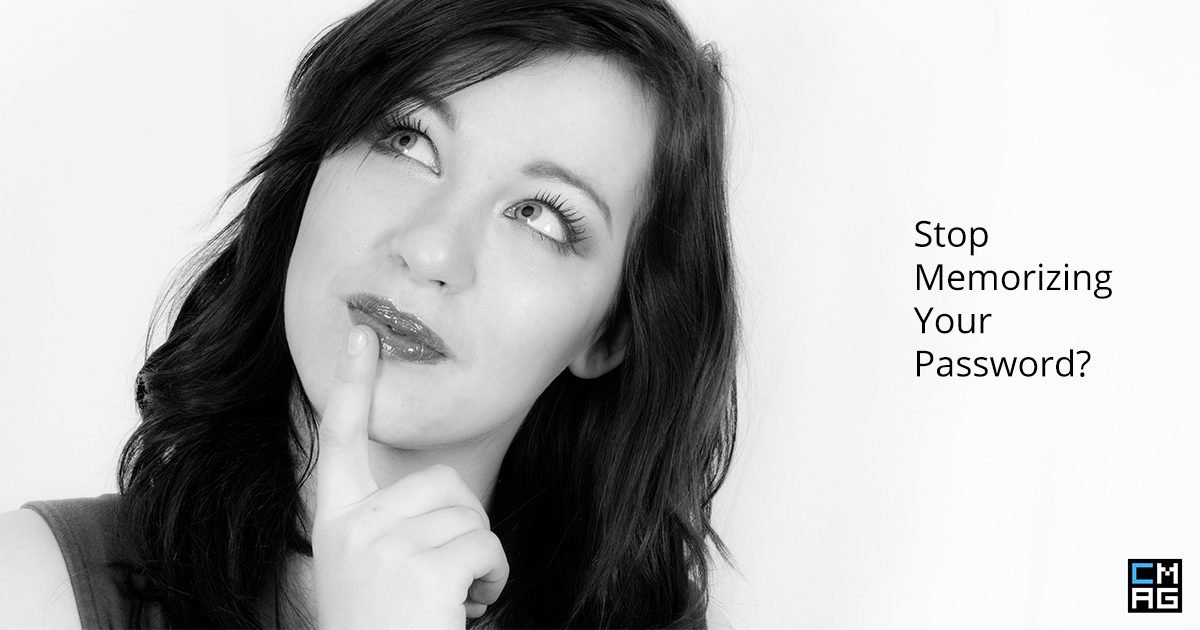 You Need to Stop Memorizing Your Passwords [Video]

Why the YouTube Algorithm Will Always Be A Mystery [Video]