If you haven’t figured out by now, Facebook pretty much knows what you ate for breakfast, where you bought it, and how you paid for it.

Facebook’s terms of use have been the issue of heated debate. My viewpoint has always been that nothing you post on the Internet is ever safe and secure and that at some point, it may become more public than you wanted to. But now Facebook has risen to a whole new level…or should I say scooped down?

If I am to believe Irish tech consultant Príomh Ó hÚigínn (which I do), Facebook also collects data from unposted updates. You know, the updates that you write and then decided not to post, because they were a little too angry, too aggressive, too political or too whatever.

This is what he writes on his blog:

I was inspecting Facebook’s network traffic today in Firefox Devtools, when I realized that any text I put into the status update box was sent to Facebook’s servers, even if I did not click the post button.

He did a little digging around and discovered it was true. To collect the text you type, Facebook sends code to your browser. That code automatically analyses what you type into any text box and reports this metadata back to Facebook.

Now Príomh Ó hÚigínn is not an alarmist. He’s also not one of those anti-Facebook people. As he admits himself, he uses Facebook despite its horrible privacy policy because of the convenience it offers. Still, he’s adamant that Facebook is going too far in this instance and has no right to collect unposted updates, even if it falls under their description of ‘metadata’.

I agree with him.

Collecting data from unposted updates is creepy and flat out wrong. There’s a reason for not posting these and if I have to self-censure before even typing, we’ve truly sunk to an Orwellian ‘Big Brother is watching you’ level. I love Facebook, and so far, I’ve accepted the complete loss of privacy as a trade off, but this is a step too far. I’m hoping Facebook will realize that as well and back down.

How do you feel about Facebook collecting data from your unposted updates? 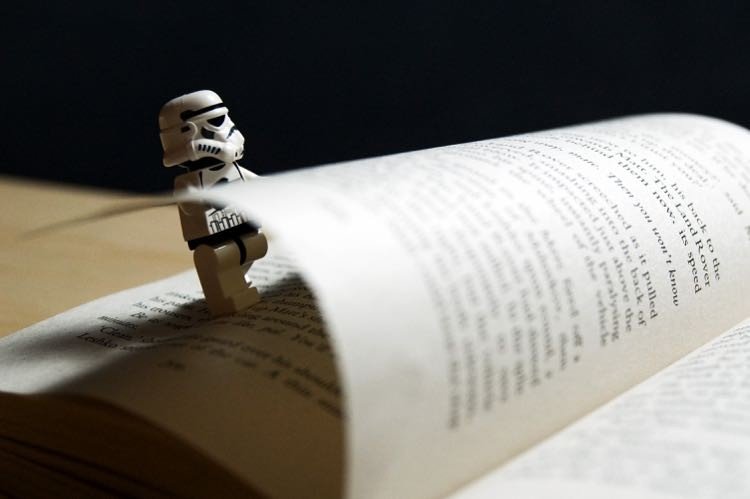 3 Reasons Not to Finish A Book You Don’t Like 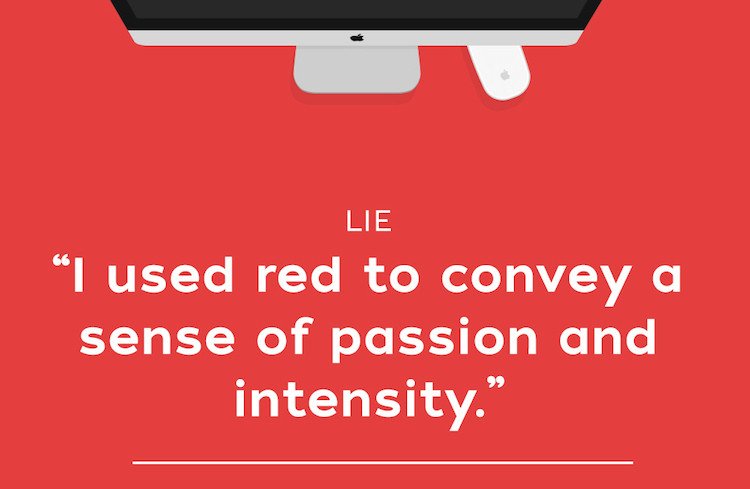