Finally, after much conjecture, Facebook is admitting that teens, specifically “young teens,” have begun to lose interest. I think we all saw this coming, but it’s nice to have them verify for us, rather than continue to let the anecdotal evidence mount.

Personally, as soon as Snapchat was released, I could smell blood in the water. One teenaged Facebook friend of mine often posts the following for his Facebook status: “Please Snapchat me!” His user name generally follows, and that’s all I’ll see of him on Facebook for the rest of the night.

I think Facebook “jumped the shark” with some of their gaming choices. Rather than pull in teens, Farmville and the like drew adults in droves, which in turn chased kids away. Teens want a place to hide online. This isn’t necessarily because they want to be naughty and unnoticed—though that happens—it’s a natural part of wanting space from your parents and their circle of friends-turned-stalkers. 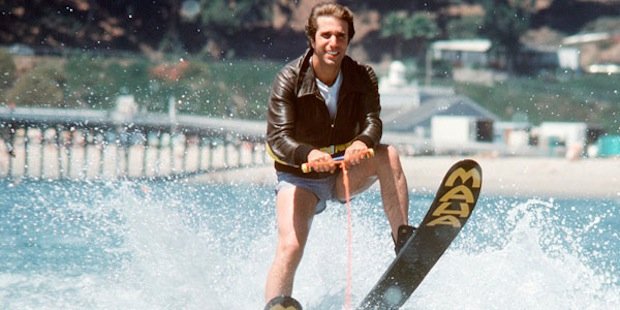 I think that Facebook’s going to continue to lose teens. Just like Friendster and Myspace. Something new will pop up, and teenagers will move on. They’re a fickle demographic, never sure of what they want…until their parents join. Then, they definitely don’t want it.

Will this alter your social media strategy in any way?

Have you personally noticed a drop in teenaged Facebook use? 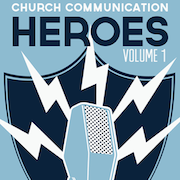 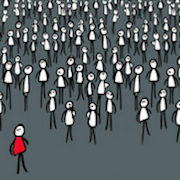