Advertising online for churches is not something I want to sell you on right now, so this entire article assumes that you are onboard with the concept. Instead, I would rather have the conversation of which area of advertising online is better for churches, Facebook or Google? Yes, there are others but these two are the big impacters who are getting it right the most. In some ways, it is comparing apples to oranges, but in the more generalized sense of online advertisers, we can define which is better.

My tl;dr summation is Facebook Ads are still too early to this game and I would rather invest in Google’s infrastructure.

Have you thought about using advertisements for your church or have you pulled the trigger?

We’d love to hear about it in the comments. 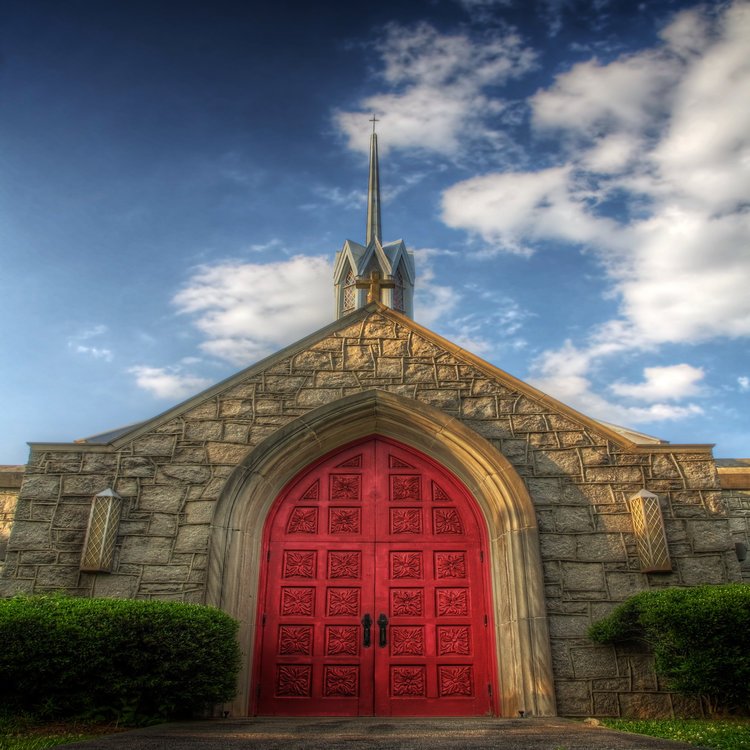 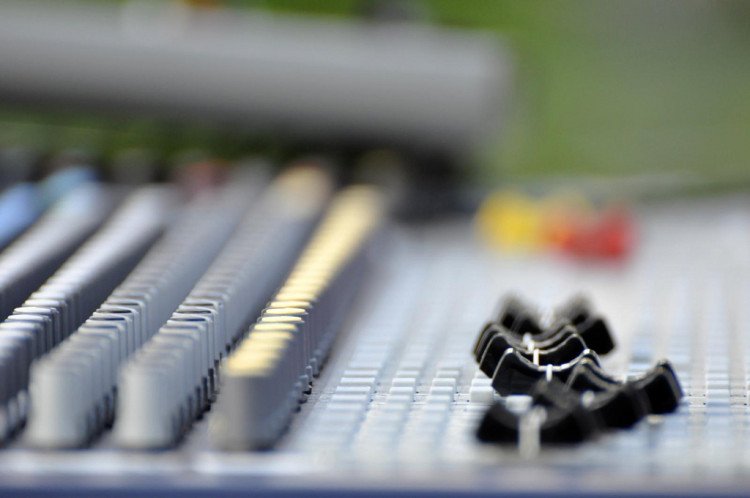 Sunday Soundboard: Adjust It or Leave It Alone