ChurchMag / IT / My Experience Using The MacBook Pro Touch Bar, Trackpad And Keyboard

When Apple did their reveal of the MacBook Pro with the Touch Bar I didn’t know what to make of it. Did they somehow have scrap strips from iPad screens they wanted to make money from? Were they running out of ideas? Then I thought it was cool in a weird way. When I walked into the iStore I thought it was stupid. I got my hands on a demo MacBook Pro and then walked out undecided. It was kind of OK, but why would I want one? Was it worth spending money on?

After comparing prices between the non-Touch Bar and Touch Bar I had a lot of thinking to do. I decided the extra for the Touch Bar wasn’t worth it. Not having one wasn’t going to kill me. Then, serendipity.

The specs I needed put the cost of non-Touch Bar and Touch Bar at par. And, like that, Touch Bar was an option. No doubt, the price is always the sore point with Apple products. They’re generally priced higher than similar products in their range. Anyways, I’m privileged to have the tools I need (want?) for my work.

I digress… Did Apple have leftover pieces of iPads they didn’t know what to do with? And, someone had the idea to put them MacBook Pros? Or had they run out of function keys? Anyway, it’s been a little over a month I’ve used the MacBook Pro with Touch Bar. I thought it would be great to share my experience of the Touch Bar, Trackpad and Keyboard.

I tried, but writing on an iPad, I mean medium to long form, isn’t the same as tapping ‘real’ keys. There’s something satisfying about the tactile aspect of typing. And the couple times the annoying beach ball has popped up, I missed the satisfaction of hitting a button. Hitting CMD+Option+ESC, for me, has been about “force quit” as much as it has been an outlet for frustration. Silly? I don’t know; maybe, maybe not.

I haven’t had many instances where “force quit” has been necessary. So, in the general sense, life is good.

This is one of my favorite features, hands down. Despite the possibility of remote erasing devices, it is wise to have a password on your laptop. It is the first line of defense if anything untoward, like loss or theft, happened. Placing my finger on the tiny square to unlock my computer is bliss.

I can now do some things using the Touch Bar. You might already know this because you’ve seen the videos. You could even be reading this from an MBP with Touch Bar. One of the things I appreciate is that it helps me do some things faster. I love that I don’t have to use keyboard shortcuts. I love the reduction or complete eradication of clicks. Am I becoming lazy or dumb (forgetting shortcuts)? I don’t know.

Pages, and Keynote, which I use a lot, attempt to showcase the potential of the Touch Bar. A good glimpse. Of course, you would expect that of Apple apps. They should be helping developers see the potential by example.

Sliding the Touch Bar to switch tabs in a browser? I like. 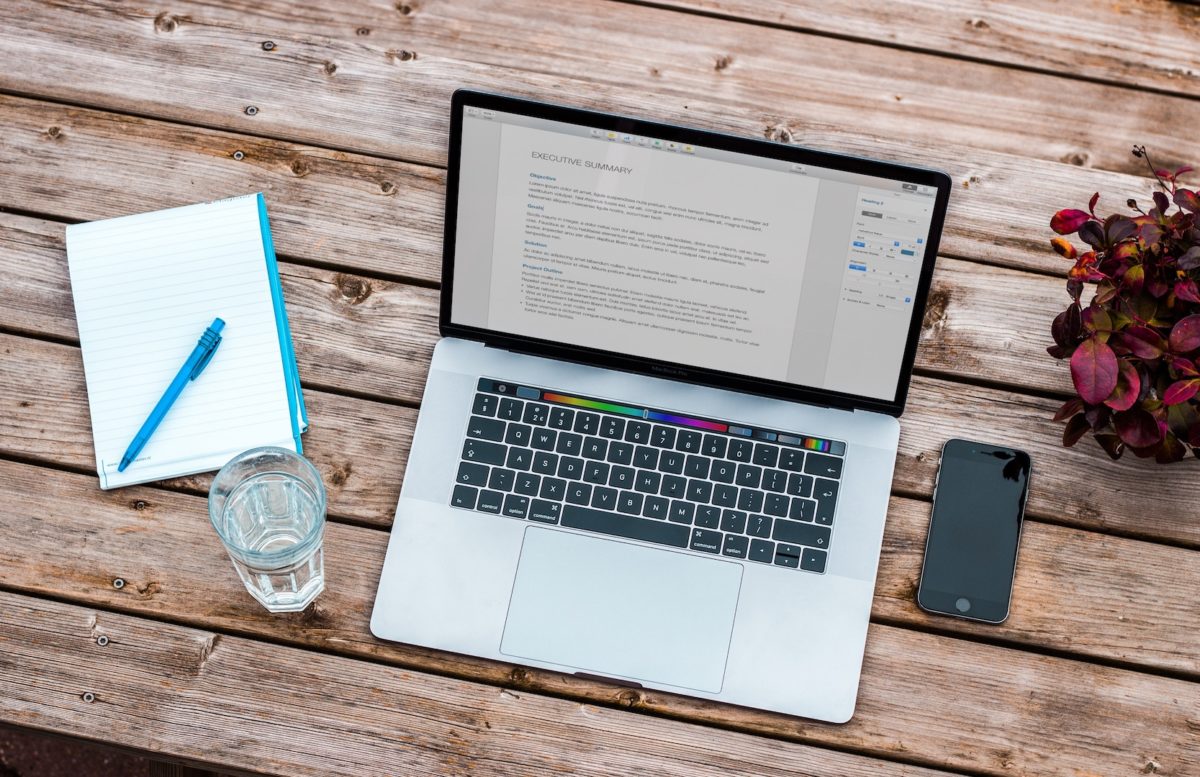 I use Siri on my phone more than I do on my computer. Before this MacBook, I never used Siri a lot on my computer. Partly due to the fact that you can’t voice summon Siri on a computer. Since the Touch Bar, I’ve used Siri more because it’s easier to activate.

After the keyboard, the bigger Trackpad took some getting used to. While I like the bigger Trackpad, I kept tapping it while typing. I prefer ‘tap to click’ over ‘hard clicks’. It’s irritating seeing letters appear where they shouldn’t, after hitting the Trackpad by accident. Experience is subjective, and I can see how a bigger Trackpad makes gestures easier.

Coming from a 2012 MacBook Pro that had raised keys, this was by far the hardest change for me. The keys are kind of indented. I’ve had to adjust to a softer tap on the keys. While I appreciate the bigger keys, I’d say this keyboard is an acquired taste.

Oh, the up and down arrow keys are annoying. They’re the smallest keys and demand a lot of effort to use. <rant> <sarcasm> The geniuses who gave us the bigger Touch Bar, bigger Trackpad and Touch ID couldn’t figure out how to give us an even-sized up and down keys. </sarcasm> </rant>

I’m privileged to have some of the tools I have for my work. On the overall, I’m now using a better computer. And, I like the Touch Bar and what it brings. I wish it came with a more affordable price tag though. Going back to life with no Touch Bar might be a bit of challenge because I now know what I would be missing. My conversion came with use.

I can imagine how the Touch Bar could make life easier when running ProPresenter or Easyworship, for example. We’re yet to see the full power of the Touch Bar as developers come to the party. If you can, I would say get the MacBook Pro with Touch Bar.

If you’ve got the MacBook Pro with Touch Bar, please share your experience. If you don’t, I’d still love your thoughts; do you think Touch Bar should be on a laptop? What would you like to see on your laptop or MacBook Pro, that isn’t there yet? What are your thoughts on the innovation of laptops–are manufacturers running out of ideas? 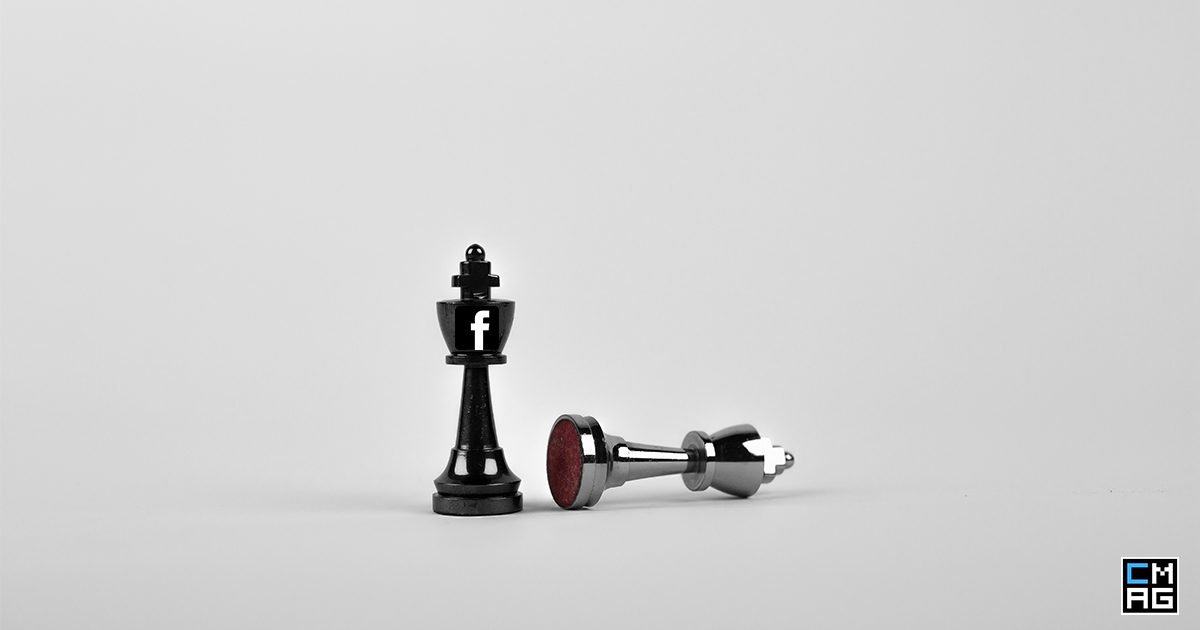 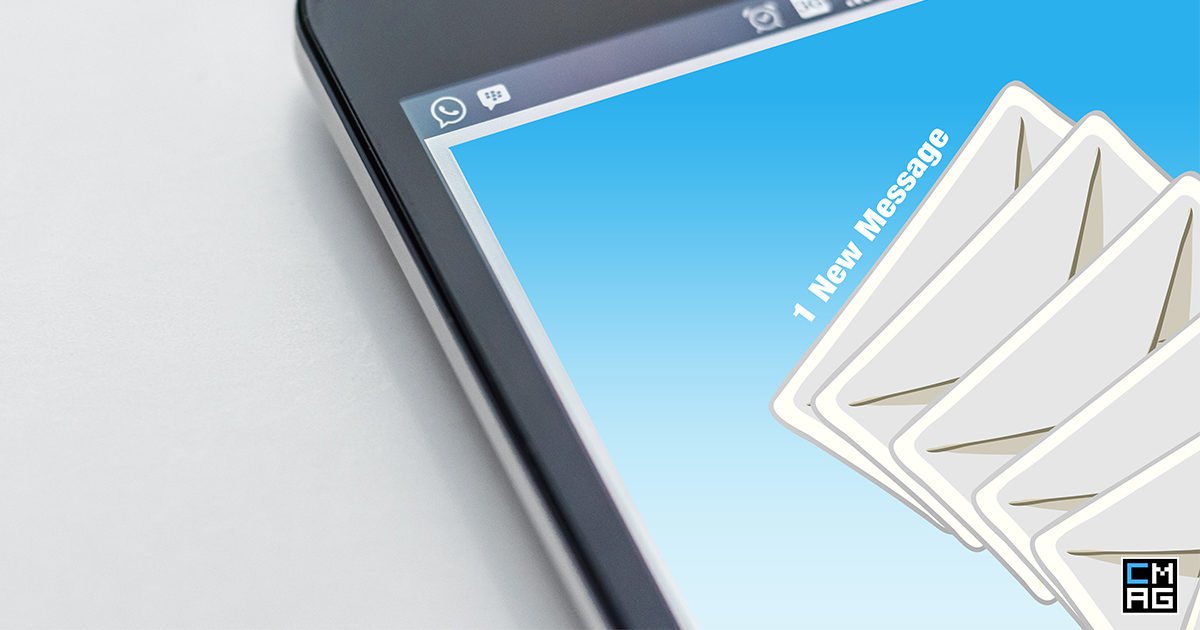