Eric Meyer, the creator of really the first “global” CSS Reset has updated his code of the reset (found here) with some of the following changes:

For those that care these are subtle but important changes.

What I find also pretty encouraging, besides the updates, is the fact that he acknowledges those that have copied and pasted his style and added to it without thinking about the right approach:

Instead, focus outlines were obliterated wholesale as lots and lots of people, not all of them craftsmen, just copied the reset and built on top of it without thinking about it. I can’t find it in my heart to fault them: most construction workers don’t think about how beams and rivets or even riveters are made. They just bolt ‘em together and make a building.

A very reasonable observation. I thank you Eric Meyer for creating this and especially for your grace since I’ve corrupted your reset a billion and a half times over. 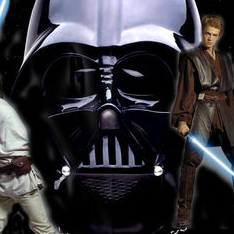 Nerf in the Office