ChurchMag / IT / Accessories / What Would Your Dream Computer Be? [Case Study]

What Would Your Dream Computer Be? [Case Study]

When I was a senior in high school and getting ready to go to college, was the last time I built my own PC. It lasted me 7 years, which in the tech world, is ancient. Afterwards, when i was in ministry, I made my computer experience more about productivity than power and so switched to an Apple.

Now, some 12 years after my last go at building my last PC, I want to try my hand at it again and I’d love to turn this into a bit of a collaborative project and case study. I’ll probably get into the why of it later, but for now, let’s just focus on what it could be.

Below I will highlight the details of what I want, the budget, and the fun constraints that will make this unique. Yes, you can tell me to just go buy a Mac and that’s fine, but know I’ll ignore you because you’re not playing along. Also note that I actually will be building this computer, so serious thoughts are welcome.

I posted this on Google+ first to get some dialogue. Here are some of my favorite responses:

I’d love to see links, photos, or even videos of what you have if you have it as well as a brief explanation of why you chose that option and not another. 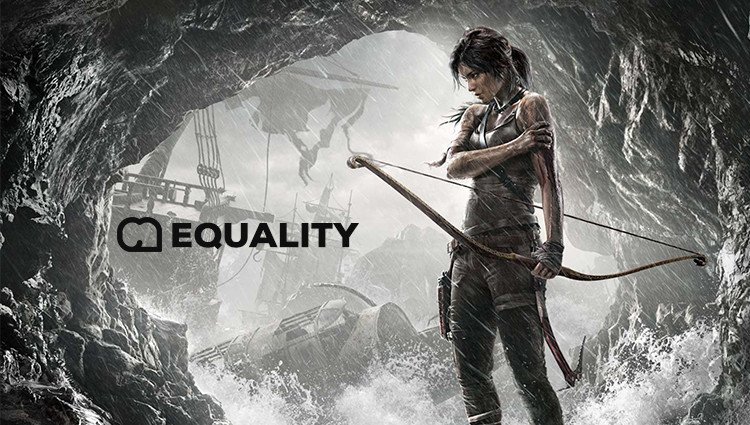 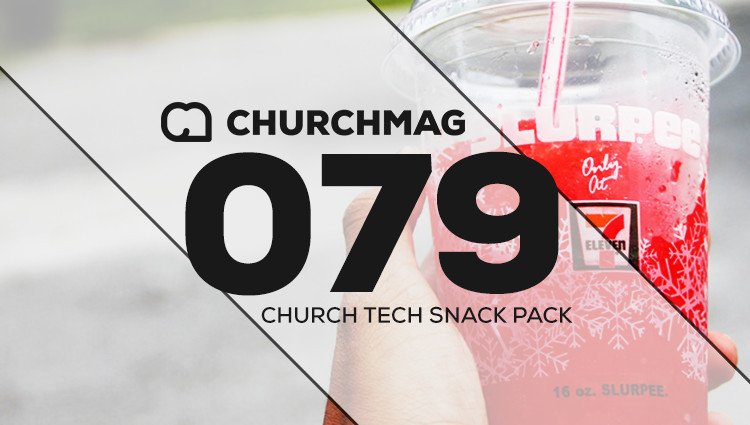