Although there have been some ChurchMag posts that have called into question tweeting during a sermon, the focus has generally been on using technology during the church service more than the act of engaging in social media during the message itself.

Tim Challies has recently addressed the issue of social media during sermons with a resounding Don’t Tweet That Sermon! However, even Challies has recommended in the past, Don’t Bring Your iPod to Church, something he admits to be a “rebuke” that “seems almost quaint,” now.

Here are the four reasons Tim Challies is against tweeting during sermons:

1. “Tweeting distracts people around you.”

This is one of the lamest reasons. I’ve always thought the “distraction” argument was weak. If the speaker has engaged you, nothing is going to distract you so much that you’re going to miss the point. Besides, if you’re taking notes and following along, the person in the pew over isn’t going to distract you. I believe this argument works initially, but fades over time as everyone becomes acclimated to the technology that seems to be a distraction. When was the last time you saw a group of people huddled around listening to the radio? Over time, technology losses its “awe” and our attention to it changes.

What? Quotes are used all the time! In fact, many ministers use quotes during their sermon. No one stands behind the pulpit and reads an entire work of A.W. Tozer or C.S. Lewis. Instead, they share a quote or two. How is a tweet any different? Moreover, a recent post on the dominance of Christian leaders on Twitter attributed, in part, to the tweetability of scripture:

“On average, verses in the King James Version are about 100 characters long, leaving room to slip in a #bible hashtag and still come in under the 140-character limit.”

Now we’re getting somewhere — almost. Tim Challies has a good point, here. Twitter, Facebook, and all other forms of social media seem to be completely interpersonal, but they aren’t. Don’t get me wrong, it can be and often time is, but social media is more about reaching the masses than it is two-way communication. Go ahead and drop a controversial comment and you’ll quickly find that social media isn’t about two-way communication, it’s about group communication — it’s about the masses. I give Challies a half a point here, as he also talks about the medium being “inherently distracting and inherently responsive.” True, but only if you’re using a Twitter app. Many Bible apps have social media built in, making it easy to broadcast to the masses without the responsive element. The “two-way communication argument” falls a little short of being a good reason not to tweet during the sermon.

4. “Tweeting changes your focus from yourself to others.”

If there was any reason not to tweet or use social media during a sermon, this is it. When you’re taking notes, the focus has more to do with capturing the meaning and message of the speaker and nothing else. When we begin to engage social media, we shift the focus from the speaker to ourself. It inevitably becomes about us and is precariously close to drawing out our own commentary. Tim Challies is spot on with his assessment:

“As you send out updates via social media, you are now thinking about how other people need this message more than how you need it. You are trying to apply it to them rather than yourself. This is one way in which tweeting is inherently different from writing notes in a notebook. You take notes primarily for your own benefit and as a way of helping your memory. You tweet for the sake of others.”

Forgot about the first three points Challies listed, this one is a keeper.

Before reading Tim Challies’ post Don’t Tweet That Sermon!, I was hung-ho when it came to using social media during sermons. However, I have certainly lost that edge and have entirely reconsidered my perspective on the issue. What’s wrong with taking notes during the sermon and tweeting later? Besides, it’s a good idea to think before we tweet.

I’m all about technology and the Church, but I think it would be wise to pursue prudence on this. Once social media use is wholly accepted during sermons, there will be no turning back. Let’s make sure we’re looking both ways before we think about crossing this line.

What do you think about tweeting (or using any other forms of social media) during the sermon? 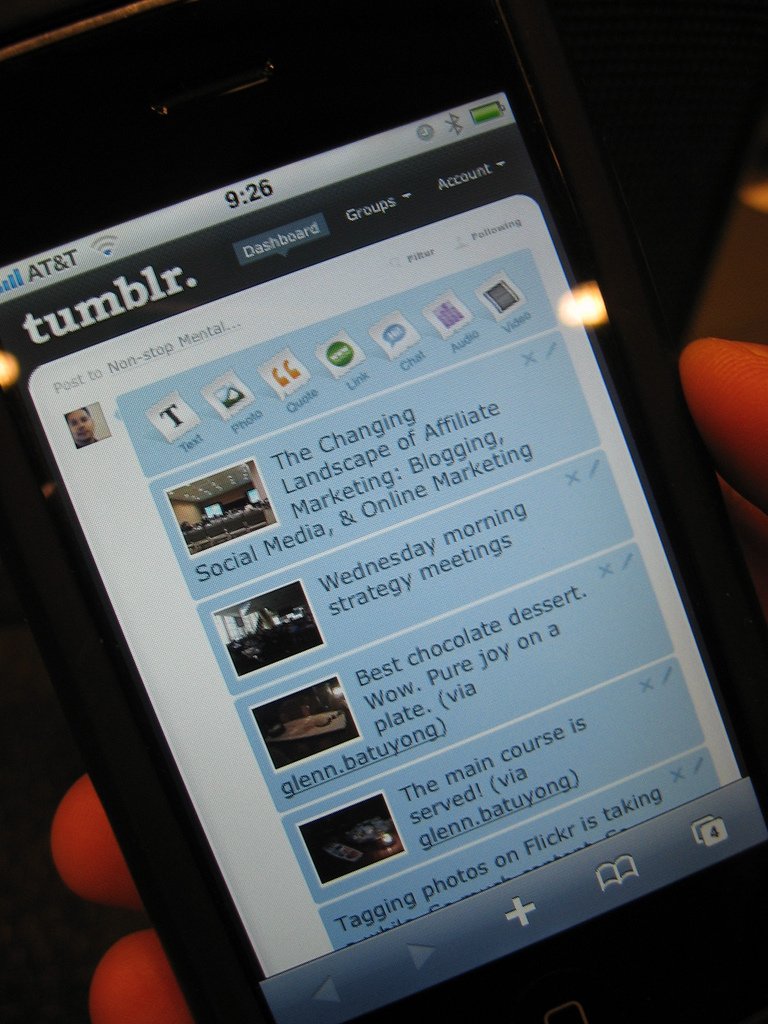 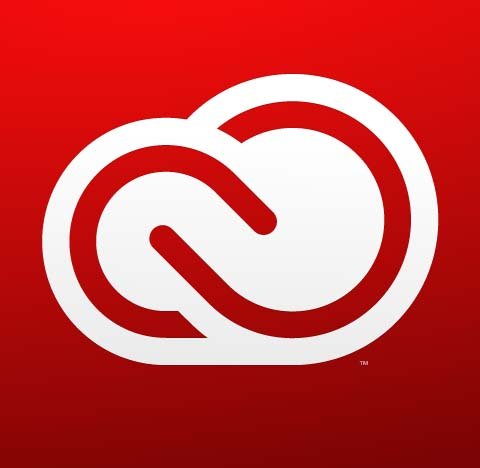