Is immortality a blessing or a curse?

Yes, I know we touched on this in the last section, but even though we’re starting in a similar place, the ending will be different.

Is immortality a blessing or a curse?

I guess it depends on the person. In the “Wandering Jew”, it is most definitely presented as a curse. In this myth, a man mocks Jesus en route to the cross and is forced to walk the Earth until the Second Coming. In the Whoniverse, there is a character who is blessed/cursed with a near immortality: Captain Jack Harkness. But even his body eventually wore out. Though by then, all that was left of his “body” was a huge head encased in a glass case, but I digress.

The real test case for someone who is stuck living with themselves forever is Me.

Born in the 9th century, Ashildr, as she was then known, met The Twelfth Doctor and, as often happens when The Doctor shows up, she died. Fortunately, The Doctor had a bit of alien technology laying around, and he was able to save her. Unfortunately, that tech did more than save Ashildr: it made her immortal. She could not die; she could not even age.

So there’s one up on Captain Jack.

After a several centuries of living, Ashildr, adopted the more eponymous moniker, Me, after realizing that, though immortal, her finite human mind could not contain the memories of all the lives that she was living. The Doctor and Me would bump into each a other a few times throughout history, he being a time traveler and she being an undying, un-aging human-alien hybrid.

Over time, Me came to see The Doctor as a threat, and so she turned against him. Living as long as she had, Me was becoming bitter, angry, and not just a bit insular, which is easy to understand since she had to abandon her husband in the Middle Ages, when he began to question why she never aged, and since she watched her children die of the plague. Me was constantly losing everyone she cared about. The only person who would never leave her, the only one she could ever count on was herself.

Me’s story is resolved, sort of, in the episode Hell Bent, when The Doctor tries to save Clara Oswald from the Raven. Traveling to the end of the universe, give or take five minutes, The Doctor is once again reunited with the woman who lived. Trapped at the very end of everything, Me is the last living being in the universe. She has lived alone and will die alone. Or she would have, but The Doctor and Clara intervened. 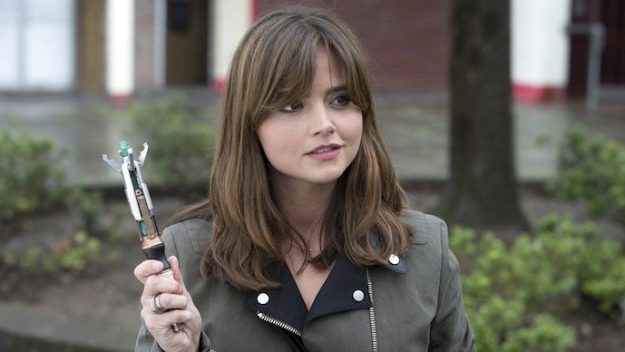 The point here, however, is how miserable Me is. Sure, she’s clever and sarcastic and a very enjoyable character to watch spar with The Doctor, but she doesn’t seem to enjoy life. Life is a never-ending burden to her. Her only longstanding relationship is the near-immortal, time-traveling Time Lord himself, whom she has declared a threat. That has to make for a very lonely and unfulfilling existence.

In his play No Exit, Jean-Paul Sartre penned the line, “Hell is other people.” While some quibble over exactly what Sartre meant in the grand scheme by this line of the play, within the play, the meaning is clear. Three damned souls are trapped for eternity in a drawing room. The three have been carefully selected so that neither of the three will find comfort or solace in the other but, instead, will be constantly tortured by their presence. In this version of hell, the torture comes not from flames or angry imps but from having to spend eternity with others whom you dislike but who see you for who you really are and continually call you out for it.

While that does sound hellish, we find the inverse in Me’s situation. For her, hell is an eternity spend alone. Me is miserable in her isolation, and who wouldn’t be? One of the worst punishments that we can dole out to prisoners is solitary confinement. Isolation is maddening because we were made to be in a relationship. From the very beginning, Adam had a relationship with God. And then, he had a relationship with a woman. Humanity has never been alone; we were never meant to be alone. Hell is not other people; hell is isolation.

How can we ever be alone if Christians believe that God is everywhere (omnipresent)? Because hell is the one place where God has chosen not to be. God is omnipresent, able to be everywhere, but in order to allow free choice, in order to not force Himself and His love upon anyone, God has marked out a place where His presence will not a be. We call that place “hell.” Should one go there, one would find true and ultimate isolation for the first time in ones life. Hell is where you go to be by yourself, literally. Hell is not other people: Hell is me.

Of course, it’s even more than that because Sartre did get one thing right: the worst punishment is to be seen for who one truly is. Hell is not just an eternity alone: it is an eternity spent getting to know the real you. Being around others, we’re able to mask our identity. We’re able to distract ourselves from truly meeting ourselves, and should we ever begin to see through the facade, we’re able to justify ourselves through comparisons to those others. All of that ends, though, when you have no one left. When you only have yourself to contend with, you don’t need anyone to torture you.

The sad truth, of course, is that the solution for our problem is a relationship with Jesus. The Bible is clear that our relationship with Jesus is the source by which we are made alive, eternally, in our hearts now and then later in our bodies. He is our source, our safety, our life line in escaping the apocalypse. If Hell is isolation, Heaven begins with a loving friendship.

Sitting at the end of the universe, Me was prepared for The Doctor to show, and he did, of course. Me had spent years watching The Doctor, trying to protect the world from him, and yet, it seems to me that, in so doing, Me revealed that she is a lot more like The Doctor than she might be comfortable admitting. I wonder if it dawned on her, sitting in her chair, watching the stars burn, that this is the exact sort of thing that The Doctor would do. Left all alone, Me has become the threat she feared, and now her own existence has to have begin to become a vicious cycle of self-loathing and bitterness.

Hell is not other people. Hell is me, myself, and I, unmasked and alone, for all of eternity. 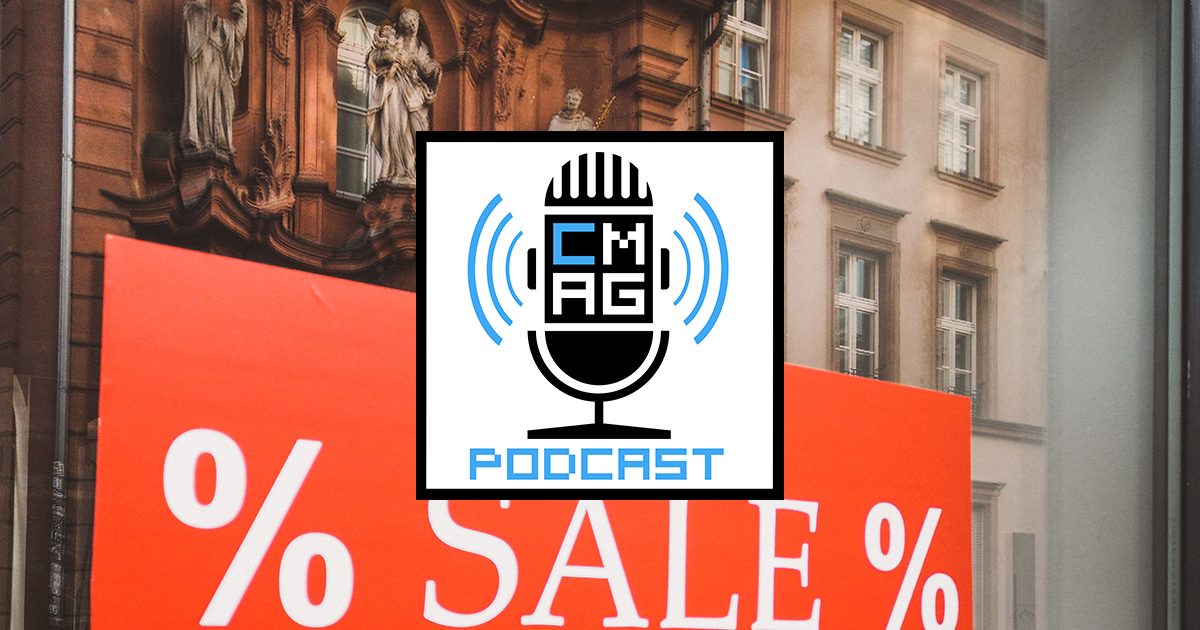 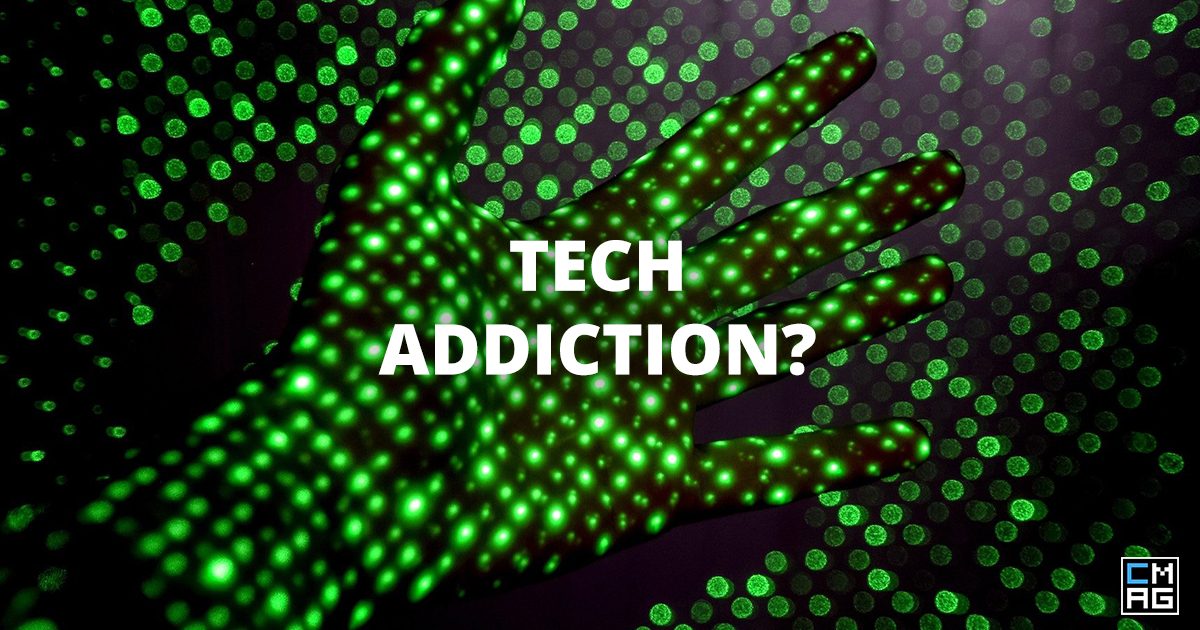 Tech Addiction: Assessing Your Use and Dependence On It