ChurchMag / Web / Facing the Raven: River Song and the Sacrifice of Everlasting Life [#006]

Facing the Raven: River Song and the Sacrifice of Everlasting Life [#006]

You are reading a post in the series “Facing the Raven,” which is itself part of our larger “Science Fiction & Biblical Reality” series. You will absolutely want to read the introduction post before you read this one.

River Song/Melody Pond is an interesting character: a human whose DNA was altered due to her being conceived while her parents were traveling through the Time Vortex in the TARDIS. This resulted in her possessing the ability to regenerate like a Time Lord. How many regenerations she was given or any other Time Lord abilities she possessed are unclear, though we can infer that she likely had the expanded mental potential of the Time Lords and at least four regenerations. The mental abilities are displayed by her ability to effortlessly keep up with The Doctor, and we know that she regenerated at least once before she regenerated into the form we know as “River Song.” She then gave up her “remaining regenerations”—the plural is key—to save The Doctor when he had been poisoned. By her.

River Song became the person we knew her to be by sacrificing what, for all intents and purposes, was everlasting life. She does this to atone for poisoning The Doctor, of course, losing a large part of what made her more than human in the process. To save the man she was raised to kill, River had to give away part of herself and her future.

Jesus, however, as part of the plan to atone for our sins, had to sacrifice the freedom of being solely divine. We often think of the cross as Jesus’ only sacrifice, and while it was the culmination of the His mission and the shedding of His blood was what purchased our redemption, the entire incarnation was sacrificial in its very nature. Imagine the glory and wonder of life in Heaven, and now think of the squalor and baseness of life on earth, particularly the life of a backwoods peasant carpenter. Entering into creation, voluntarily binding Himself to the flesh He’d created, Jesus sacrificed the incalculable.

What must it be like to have the power of the Time Vortex flowing through your very DNA, empowering you to cheat death? Whatever the splendor, whatever the wonder, it was not worth losing The Doctor. After all, what is everlasting life without someone to spend it with? What had River/Melody lacked her whole life? Love, relationship, family, companionship. She saved him so that he might save her from her loneliness.

And this is where it’s important for Christians to have a biblical cosmological view of life. The Godhead–Father, Son, and Spirit–existed in perfect, loving-harmony for all eternity, fully satisfied within the divine community, lacking nothing. So, why did He create? Why create the spiritual realm? Why create the physical? Why create men and angels*, heaven and earth? He didn’t need us, so why?

Simply put: He wanted us. The Godhead, the Trinity, is an eternal community of active love and relationship, described by CS Lewis as “a kind of dance.” He is a being of pure love and relationship, and as satisfied within Himself as He may be, He is selfless in His love, in His self, and so He desires to share His love, His self, His life, with others. Thus, if we, as Christians, believe true the scriptural truth that “God is love,” then we must accept two additional theological precepts.

Firstly, that God created us so that He might have a relationship with us. He created an intelligent being other than Himself so that He might be in relationship with that being, so that He might share the joy and light and love of His eternal inner-dance with someone else. I’ve heard it said that getting married as a means to have easy access to sex is ridiculous notion and surely it is ridiculous and self and cruel to whomever it is you trick into marriage. However, there is a measure of rationality in this: marriage is a relationship designed for ever-increasing intimacy, and sex is both a vehicle for and a symbol of that intimacy. Of course, it is only one vehicle of many, and it should not be considered the primary one. Yet, it is a part of whole of intimacy, the desire for which ought to be our motivation for marriage. It was God’s motivation for creation: a desire to know intimately and be intimately known by someone else.

Secondly, if God is love and desires a relationship with us, and God is the source of all life and is, Himself, the only enteral and uncaused/uncreated being in the universe, then to be in relationship with God is to have eternal life. To be accepted into the divine dance of the Trinity is to experience the power and wonder of everlasting/eternal life. The soul that is united with its Source is the soul that never perishes. That is why Jesus came into creation: so we might gain everlasting life through a relationship with Him. His Incarnation, death, and resurrection were the necessary sacrifices to atone for our past, empower our present, and secure our eternity.

River sacrificed her future for the sake of The Doctor’s. Jesus sacrificed His freedom and then His life for our eternity. Both were motivated by a deep feeling of love and a desire for relationship, but only one sacrifice had the power to convey eternal life, rather than a mere second chance. The Doctor emerged from his ordeal relatively unscathed, but he would soon be reminded that he was out of regenerations. This life that River had secured for him was his last chance**. For us, our present life is replete with chances, with mercy and grace, as we stumble about trying to live according to the new life that Christ has given us, while remaining confident that our fumbling and stumbling will one day give way to an elegant, eternal dance with God.

 *The non-weeping variety, of course.
**Until the next section of the book. 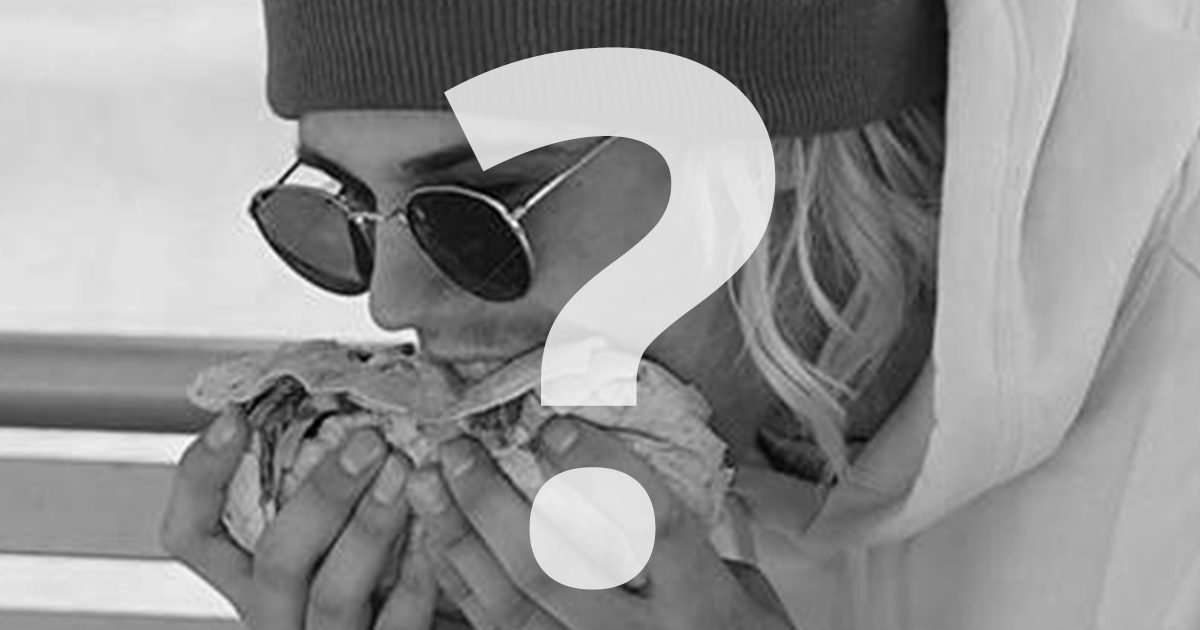 Did You See What Justin Beiber Did? 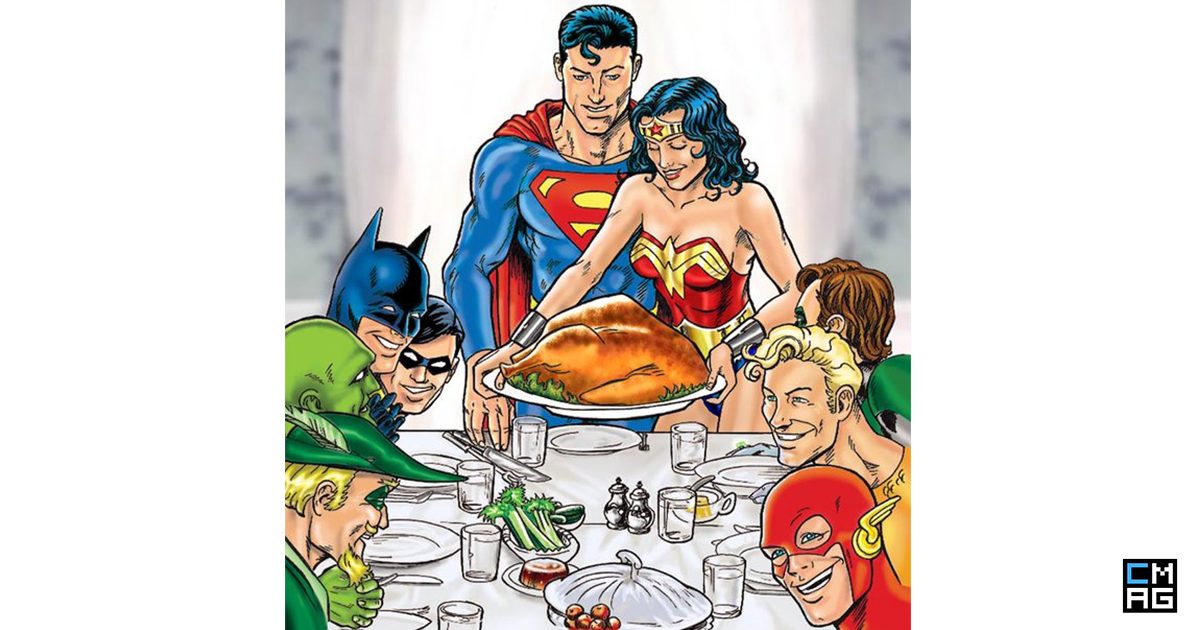