“Be that word our sign of parting, bird or fiend!” I shrieked, upstarting—
“Get thee back into the tempest and the Night’s Plutonian shore!
Leave no black plume as a token of that lie thy soul hath spoken!
Leave my loneliness unbroken!—quit the bust above my door!
Take thy beak from out my heart, and take thy form from off my door!”
Quoth the Raven “Nevermore.”

And the Raven, never flitting, still is sitting, still is sitting
On the pallid bust of Pallas just above my chamber door;
And his eyes have all the seeming of a demon’s that is dreaming,
And the lamp-light o’er him streaming throws his shadow on the floor;
And my soul from out that shadow that lies floating on the floor
Shall be lifted—nevermore!
Excerpts from “The Raven” by Edgar Allen Poe

In one of the introductions to this series, I explained how the quantum shade, the Raven, cannot be escaped. Once it has been dispatched, it will not return to its perch without having claimed the soul it was promised.

Unless someone agreed to take it from you.

To die in your place.

And that’s exactly what Jesus did for us.

“But God demonstrates his own love for us in this: While we were still sinners, Christ died for us.”*

“God presented Christ as a sacrifice of atonement, through the shedding of his blood…”**

“[Jesus] is the atoning sacrifice for our sins, and not only for ours but also for the sins of the whole world.”***

Jesus died on the cross in order to pay the price for our sins. If we accept His sacrifice on our behalf and trust in Him to save us, we immediately begin our journey into eternity. To put it more clearly, in the second and third verses I included above, you’ll notice two underlined phrases that can be summed up by saying that Jesus was the sacrifice that atoned for our misdeeds. That summary works well, but it lacks the punch of the true meaning of the ancient Greek in which the Bible was originally written. In the Greek, those phrases correspond to the word “propitiation.” To propitiate means to appease God. Jesus appeased God by taking all the wrath that was coming our way. The Bible speaks of sin as rebellion against a king, God. So in this analogy, Jesus took our place on the scaffold. He faced execution so that we might be spared.

Jesus did what The Doctor rarely does.

Time and again, The Doctor is saved by someone else’s sacrifice. Sure, there have been a few times when he took it upon himself to face death to save a friend, but because of his ability to regenerate, it was if he drank the cup of death, swished it around, and it spit it out of a brand new mouth. Jesus, however, took a full and complete drink, died, and remained dead. His resurrection into a glorified body days later doesn’t undercut the reality of His death. He to experience the whole thing. The Doctor jumps across the line of mortality…and then immediately jumps back onto the other side. Jesus crossed over, remained, and came back, now with the power of life and victory over death. Jesus took on the wrath of God that was supposed to come our way, made it His own, and now stands over it, triumphant. In Jesus, we find life everlasting.

Conversely without Jesus, one finds death, isolation, and hell. The passaged above, pulled from Poe’s “The Raven,” paint a picture of a man who is being forced to come to terms with himself and his past by the presence of a raven, who speaks only one word, a word that both, responds to the man’s questions, but also condemns his soul: “Nevermore.” Nevermore will the man have peace. Nevermore will he know love. Nevermore will he be free of this winged stalker, this avian avatar of his wretchedness and impending doom. Death wears a beak in this poem: the death of the man’s wife and his own death through grief, guilt, and God’s judgment. The despair is palpable; the darkness creeps off the page. Death has won, in “The Raven.”

But back in the real world, The Raven’s wings have been clipped. Death does come to visit the Christian but not to conquer. It is a toothless villain, going through the motions, knowing that nothing of consequence will come of its actions. Once, we were all cursed to face the Raven, with no recourse. But now, through Jesus, eternal life will now triumph.

In Revelation 21’s opening paragraph, we read about how the new world that God will unveil will be one in which death is no longer present. Death itself will have been destroyed, swallowed up in the all-conquering life of Christ. In that place, after time has ceased, we will find ourselves finally freed of death and the fear it engenders.

Jesus faced God’s wrath on the cross for us. He took on the quantum shade. He did not merely face the Raven. He faced it down and defeated it by submitting to death and being resurrected. 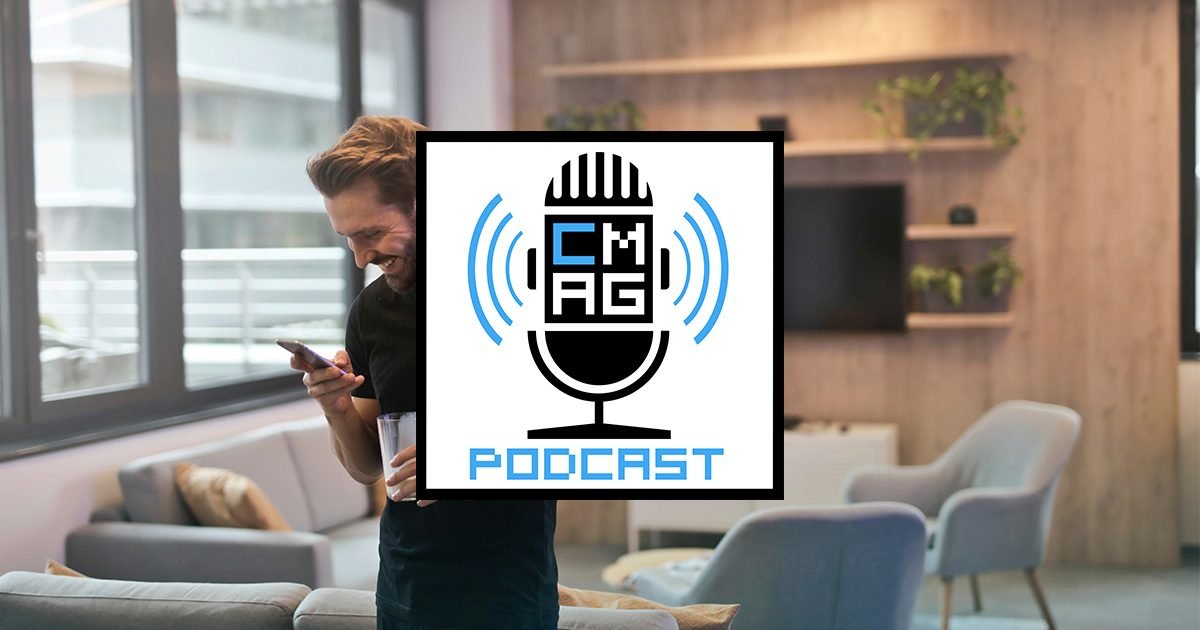 Smartphones During the Holidays [Podcast #241]

‘Tis the Season for Notebooks: Rocketbook