Facing the Raven: Heaven Has No Conflict [#012]

When I was a kid, I was told that I wouldn’t be able to take my Nintendo to Heaven with me.

I was horrified at the notion. I couldn’t conceive of a paradise that didn’t include Super Mario Bros. A lot of people have a pretty low opinion of Heaven for the same reason. They’ve been fed a bunch of garbage about clouds, angels, and harps, and so it’s no wonder that Heaven sounds miserable. On the other hand, too many people view Heaven in light of what it forbids. These people have defined fun, pleasure, around temporary diversions, some holy, some not so much. The flaw here is pretty obvious or should be. Heaven is not meant to be an eternal frat party. It’s a new kind of life, in a new kind of universe.* I can’t even begin to imagine how this world might compare to this one except to say that it will be what we’ve been looking for all this time. All of our questing, all our unassailable, invisible hunger, it all be satisfied in Heaven.

Doctor Who, like all dramas, closely follows a fairly simple story arc, with a conflict presenting itself quite clearly in the first act. Of course, unlike the protagonists in most shows, The Doctor seeks out the conflict. He is often exploring new worlds, new time zones, just to find a problem to inject himself into. He never lands where there isn’t some so sort of problem. He basically says as much, “…I never land on Sundays. Sundays are boring.” He only goes where things are happening. To that point, The TARDIS supports The Doctor in his quest, telling him in “The Doctor’s Wife”: “I always took you where you needed to go.”

The Doctor is constantly in search of conflict, and when there is no conflict or at least a very slow one such as in “The Power of Three,” he gets restless. Of course, The Doctor is a character in a drama: if there isn’t a conflict, there isn’t a show.** We entertain ourselves with conflict; we get a vicarious enjoyment out of the discovery (internal and external) and the triumph that comes with a good conflict in a story. 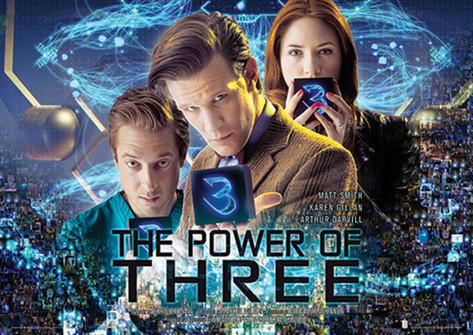 So, then, doesn’t that mean that Heaven will be as boring as a Sunday? I have been wondering about this for years.*** To me, the answer to a lack of conflict lies in the pay off we get from the conflict in our dramas: the vicarious discovery and triumph.

Heaven is going to be a new creation, a new world, capped with a new city that descends from above. This will be a whole new world to explore, without risk of danger, death, etc. It’s quite literally an open playing field for us to enjoy. But that’s not all there is to explore! Internally, we will be freed from the fear, self-doubt, and lies that have subtly infiltrated and infected our minds. We will be set free to be who we were always meant to be, to do what God designed us to do. Think about how exciting that is: finding your truest passion, your divine gifting, and having all eternity to perfect it, without fear of failure. Just the other day, my daughter was talking about how frustrating it is to have an idea in your head, particularly for a drawing, and not be able to put it down on paper. That problem won’t exist in Heaven; at least, I can’t imagine a scenario where it would. Our divine gifting, our hidden talents, will be set free to their maximum potential.

All of that is great, but there’s one more thing to explore: God Himself. God, in all His infinity, will be unveiled for us. Our relationship with God will be complete and full. We will be able to truly know Him. Imagine all the excitement of knowing The Doctor, without the monsters. Knowing God will be so better, greater, grander that, if I could be, I’d probably be embarrassed in His presence that I ever made this comparison. God is the ultimate friend, the first relationship man ever had. He is infinite and beautiful. Far more brilliant than The Doctor. A far more capable Savior, as well. His triumph over sin and death and the devil will be complete, and we, as co-heirs with Christ, as children of the King, will share in that triumph, living victoriously, happily ever after.

In the grand, timeless adventure of Heaven, we will be companions to Jesus.
 
*CS Lewis’ The Great Divorce offers a wonderful, obviously fictionalized depiction of what this new universe might be like.
**Which is why I’ve only watched “The Power of Three” once.
***I think CS Lewis answers this question best in The Great Divorce, but since I can’t just reprint whole sections of his book, I’ll try to offer a few thoughts. 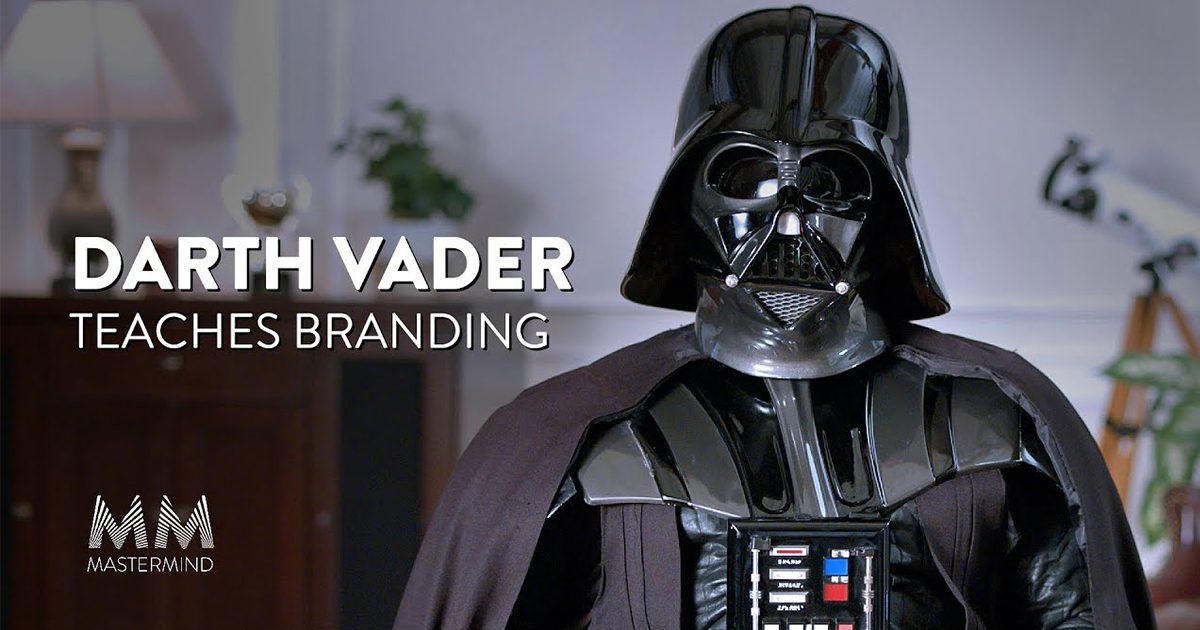