This book started with a quote from Clara Oswald as she faced the Raven, the avian avatar of her own mortality, on Trap Street, where she and The Doctor and another human had been lured.

Clara was put into this lethal position by her own choices—taking the death sentence that was assigned to someone else—and she faced her death as bravely as any of The Doctor’s many companions. But this was not acceptable for The Doctor. As soon as he escaped from the trap that was first set for him on Trap Street, he goes about rescuing Clara by pulling out of her time stream, just before the Raven can do his work. He subsequently takes her to the end of the universe—as previously mentioned in our discussion of Ashildr/Me—but to no avail. Clearly, he’s forgotten his own soliloquy from just a few episodes prior:

As you come into this world, something else is also born. You begin your life, and it begins a journey towards you. It moves slowly, but it never stops. Wherever you go, whatever path you take, it will follow. Never faster, never slower. Always coming. You will run, it will walk. You will rest, it will not. One day, you will linger in the same place too long. You will sit too still or sleep too deep. And when, too late, you rise to go, you will notice a second shadow next to yours. Your life will then be over.
The Doctor, “Heaven Sent”

“Your death stalks you,” is The Doctor’s message that he himself ignores in his failed attempt to save Clara. For all of his intelligence, The Doctor frequently misses the most obvious point. Death cannot be escaped, but it can be satisfied. As far as the Shade was concerned, it had been promised a soul by Me/Ashildr. That promised had to be kept.

But The Doctor doesn’t often keep his promises. Good as he might be fighting monsters, he’s not always dependable. He flouts the rules, runs afoul of the authorities, and always tries to get out of paying the bill. So it was totally in keeping with his character when he pulled Clara out of her time stream, cheating Raven in order to save her life. Of course, it was totally in keeping with Clara’s character that she was horrified and refused to go along with his plan. She wanted to go back, to make sure that the timeline was kept intact. To that end, she tricked The Doctor, stole a TARDIS, and ran off with Ashildr. The plan was to go back to Gallifrey, be reinserted into the proper place in time—on Trap Street, as the Raven was about to strike—but then, Clara wondered if they might do some sightseeing along the way.

That was a lengthy introduction for this last section, but I think the truths we find in here about death and afterlife are so obvious that we won’t need long to really tease them out. You see, Clara because a victim of the Quantum Shade because she selflessly tried to save someone else. The Doctor, however, selfishly tried to save Clara, risking the stability of the timeline in the process. And while in the plot line of the show, The Doctor couldn’t have taken Clara’s place, that’s what was needed here: a better substitute. Clara tried to take someone else’s spot, but she wasn’t strong enough to survive the Raven when it came for her. That’s where Jesus steps in. He is the Better Substitute. He took our place on the cross and suffered the death that should have been ours. Clara could save her friend, but she couldn’t save herself. The Doctor couldn’t save either, and he nearly destroyed everything when he tried. Jesus, of course, can, did, and does save us. He stepped in and took our place.

But there’s even more than Jesus does for us, besides the grand work of taking our place before the Raven. He has also risen from the dead so that we might share in the victory of His new life as well as His sacrificial death. His resurrection opened the doors for us to step out of dying world and into a new, eternally living one. And in this living new and living world, we will find ourselves in a new Eden to enjoy and explore.
With God.

Like Clara running off to explore the universe with Ashildr, we will be exploring the new creation with God for all eternity. The difference, though, is clear: we won’t be running from our death. Instead, we’ll be running, dancing, laughing with the Source of All Life. Because Jesus took our death and shares with us HIs life, we need not fear our own death. Death, for the Christian, is defeated. It does not have the power to consume us. Rather, we end this life only to begin the next, knowing the second life shall be ours forevermore. We won’t be heading back to Gallifrey, the long way around. We won’t have to return to Trap Street in order to face the Raven. No, through Jesus, we will have escaped the trap of sin and destruction. Finally free of the penalty of death, we’ll get to experience the life we were meant to live in a perfect world side-by-side with The Savior. 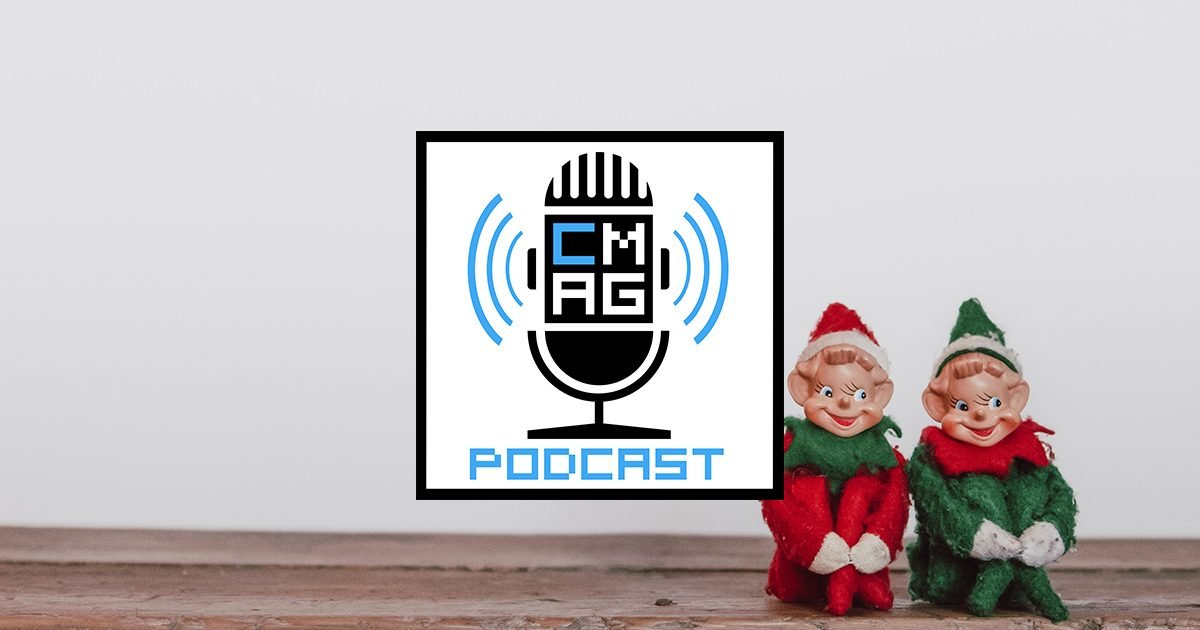 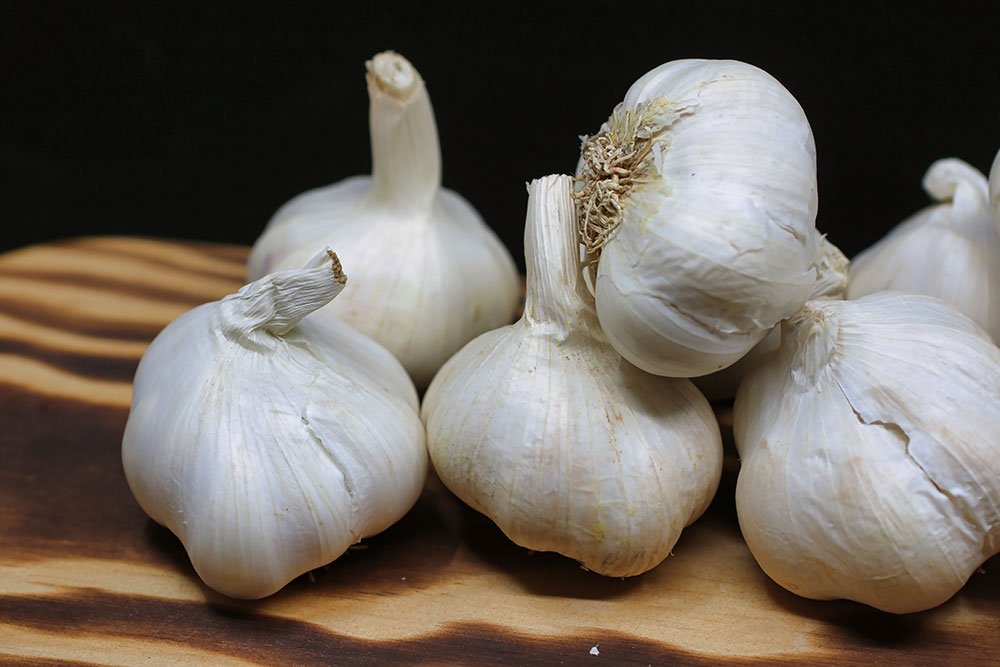