“We all face the raven in the end. That is the deal.” – Clara Oswald, “Hell Bent”

That’s the quote from Clara Oswald that got me starting on this whole project. It’s textbook fatalism, but it’s not cynical. There’s nothing jaded about this quote: it’s just an honest reflection of reality. Hebrews 9:27 agrees as well: “People are destined to die once….” Death is inescapable.

Just like the quantum shade, the Raven. Once it’s locked on to you, it cannot be stopped. There’s no escaping the inevitability of death. Like the Foretold in “Mummy on the Orient Express,” you cannot stop it. No amount of reasoning, bargaining, bribing, or even confession will stop the Raven from alighting and landing upon you.

Except that someone can volunteer to take it on for you, which is how Clara got stuck in the first place. More than on that it a bit. For now, let’s begin our dive into in the topics of death, regeneration, heaven, and hell.

Now, there’s plenty to talk about regarding these inevitabilities, whether from the perspective of a committed Whovian or a Christian or both. This won’t be a comprehensive overview, but we do hope this series serves to prompt some deep thinking about your own life, your own mortality, and God’s offer to you of eternal life.

As a Christian, my views of death are complex.

Firstly, death is seen as a perversion, a corruption or the original design for creation. It is a great evil that has been unleashed upon the world through the selfish and sinful actions of human beings. Death is a tragedy and disaster, and it has redefined so much of what we call “life.”

And yet, death is a defeated foe, a dog without teeth. Jesus’ death on the cross has paid for our sins, and His resurrection has paved the way for our resurrection, our eternal life. For the Christian, death is an event that we will face*, but it’s nothing to be feared. Death has no finality for us; this is why we are enjoined by Paul to mourn differently than those outside the Church, those who have no hope for reunion, for resurrection.

It’s important to note that we are not forbidden from mourning. We must mourn death; God mourns death. It’s an evil aberration, a tragedy of the highest order, symbolic of the Fall and the curse upon all creation. However, it is not the end. The end of this life, yes. The end of life, certainly not.
Thanks to God.

So, when I speak of the “birth of death,” I am speaking about the Fall, as recorded in Genesis 3**. In this passage, Man and Woman are living in the Garden of Eden, the epitome of perfection, and in the presence of God Almighty. It’s into this idyllic paradise that the serpent appears and makes his move to destroy God’s creation. First, he sowed doubt in Eve’s mind about what God had said, and then he tried to raise her suspicions about why God might have said what He did. The effect of this was to undermine God’s authority, to remove the barriers in Eve’s mind that would have otherwise kept her from tasting the fruit. Once this barrier was removed, Eve’s own curiosity and desire to know for herself would draw her the rest of the way.***

Finally, once the trap has been fully set, she eats, and when she eats, she dies.

And then she gives it to Adam, and he eats and dies.

Of course, they didn’t die physically. Not then. That would come later. The first death was spiritual. Their souls experienced death because they were cut off from God’s presence. Humanity–along with the rest of creation, was intended to live in God’s expressed, tangible presence, but since God cannot be in the presence of sin and because sin is, at its core, a turning away from God, those who sin remove themselves from God’s presence, cutting themselves off from the very origin of life.

This, then, is the birth of death. It was unplanned, but foreknown, by God and unintended by man. The serpent, however, knew what he was doing and will suffer accordingly in the end. Until then, however, death holds power over the hearts and lives of men. Until we are set free, we are all bound to face the raven.

*Depending on your eschatology.
**Read it for yourself. So many of the questions we have about the brokenness of life are answered here.
***I want to make it clear here that I’m focussing on Eve here because she tasted the fruit first. I’m not trying to make any commentary or analysis concerning gender roles or implied weakness of one gender compared to another. 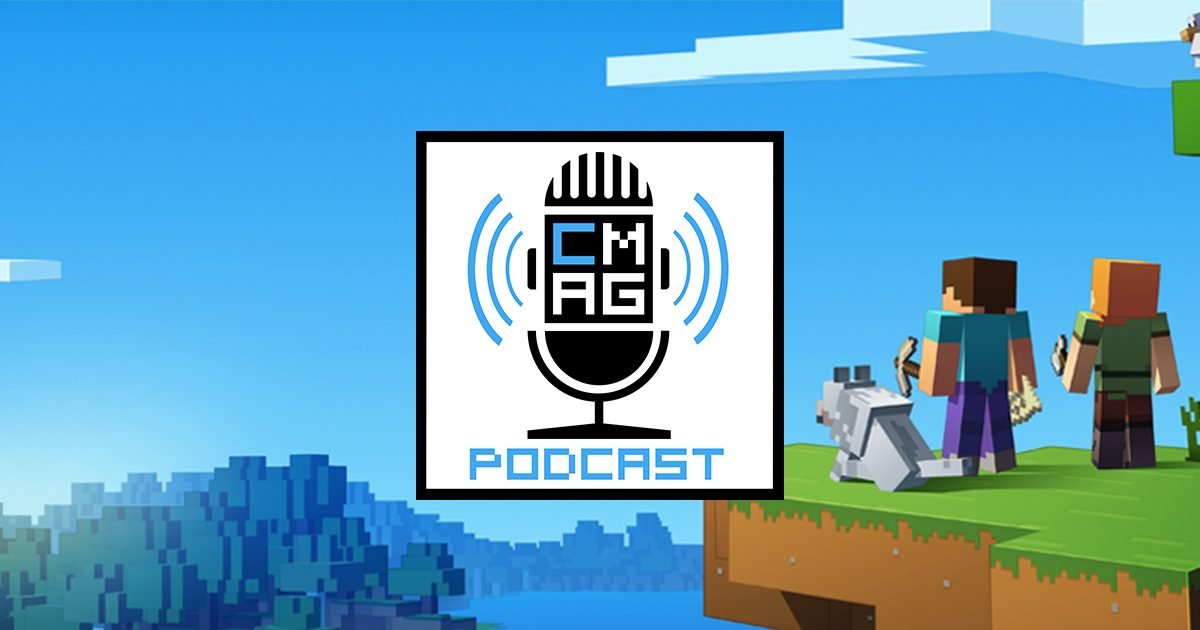 When Blessing is Away, We Will Play [Podcast #235] 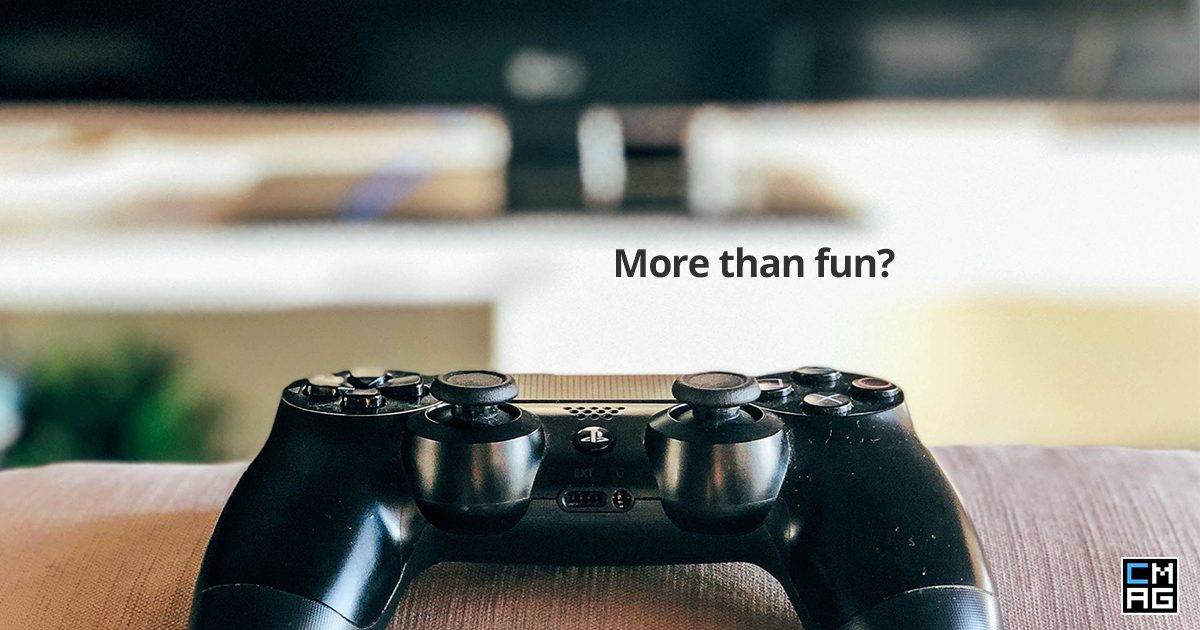