ChurchMag / Creative / Create Because: Doctor Who and Art as Worship

Create Because: Doctor Who and Art as Worship

Billy Hanshaw is a designer out of the UK, and he has the remarkable honor of being the fan who redesigned Doctor Who‘s Series 8 titles!

“How?” might you ask. By being commissioned? No. By responding to an advertisement or a contest? No.

He earned this honor simply by creating them. You see, Billy initially took on the project as merely something for his portfolio, something to demonstrate what he could do. After he uploaded it to YouTube, he had no intention of taking it any further. From there, however, other fans of the show went crazy and began the eventually-successful campaign to take Billy’s concept and make it a reality.

I’m bringing this story to you for a variety of reasons:

1) I love the title sequence, and I’m so glad that Billy got this ball—unintentionally—rolling.

2) I’m a huge fan of Doctor Who and awestruck by the idea that a fan could have such an impact on the show almost by accident.

3) I think there’s a huge lesson for us here.

Billy wasn’t creating this project for any other purpose than that he had an idea, a passion for the show, a passion for the media—apparently, he really likes title sequences—and a desire to try. That’s awesome! That’s crucial for those of us who are gifted to create, whether with words or computers or our hands.

For those of us who have been endowed by our Creator with a bit of His creative power, we need to understand that sometimes we just need to create. We just need to do something, produce something, take on a new project just for the sake of doing something different, epic, beautiful with the gift that God has given us. Will this project necessarily become famous or profitable? Not necessarily, and in fact, probably not. But who knows how beneficial it might be to us a learning experience or even—gasp—as an act of worship? How powerful would it be create something for the simple purpose of worship.

Sometimes, I get caught in the dilemma of quality over quantity. Quality is important and must be sought, but let’s not be afraid to move quickly, to strike while the iron is hot, and then move on when we’ve done what we felt moved to do. I don’t think that God is concerned with the volume of work we produce or the qualitative analysis we receive down here. I think He’s far more concern that we pick up our pen when the words come to mind, that we grab our guitar when we hear chords come streaming into our ears, or we grab our paints and brushes when an image pops into our heart. God’s given the gifts; now, it’s up to use to respond when He gives us the inspiration as well.

Create, believers, create because we have been made in the image of an amazing Creator. Create because you can.

And because it’s just so cool, here is Billy’s original concept and the official title sequence.

Have you ever created simply because you could, because the time/mood/whatever was right?

[via Creative Review and BillyHanshaw.co.uk] 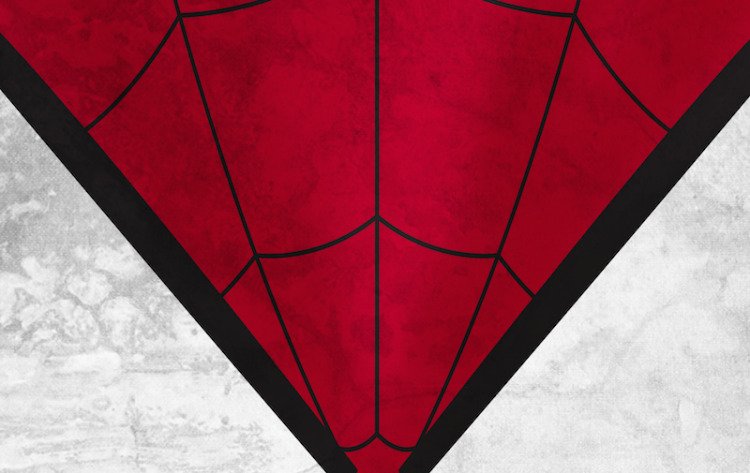 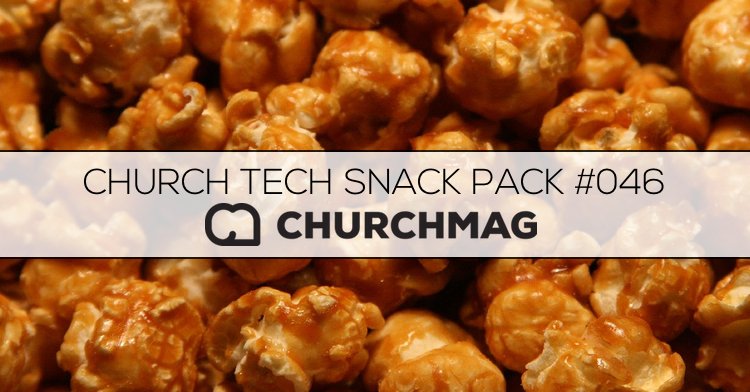