ChurchMag / IT / The Inherent Discrimination Against Women In Tech

The Inherent Discrimination Against Women In Tech

Discrimination against women has been happening in the technology world repeatedly. This is not a new topic for ChurchMag, in fact, I’ve made it my mission to bring the conversation over and over for the whole year of 2016. The issue has already had numerous issues in the past with harassment and job loss, but the conversation has hit a new tone, one that is blatant and disgusting.

The Wall Street Journal posted an op-ed piece that is getting a lot of attention. A venture capitalist, John Greathouse, decided to “help women” who are wanting to get hired, funded, or promoted by essentially telling them to strip their digital identify of anything female based. (If you want a further discussion on it, check out the ChurchMag Podcast episode featuring Meghan Howard.)

In the article, John says he was “helping” though his words were tone deaf. Yet, I see this as hitting any even more worrisome problem that we cannot let invade the church tech space.

The public reacted negatively and passionately. He ended up issuing a public apology with a very smart comment that is the focus of this article.

“I told women to endure… rather than acting to fix the problem.”

His approach to fix a difficult problem was to find the easiest solution for him. He would not have to endure as a man or a venture capitalist, women who are trying to get money is. He would not have to change, they would. The problem is there, he recognizes it, but his initial answer inherently states that they need to change.

And that’s the problem people in sin have. Unfortunately, Christians, congregations, and church staff have this issue to but are not addressing it. You need to work around the issue, not the Church offering a solution. That’s too hard. That requires me to work. In essence, it’s a problem, yes, but it’s not my problem.

What about the church technology ecosystem? Has it creeped in?

Even In The Language We Use

To answer that last question, I think it is as important to look at the numbers of volunteers with each gender. But for the future of the Church, I think we need to go beyond the poll numbers and look at the language we use.

Language is a very powerful thing. There is the direct comments where we gossip about people being someone’s back. Worse is when we try to be constructively critical but come off as sexist, racist, or simply ignorant. But even more pervasive is when we have those unconscious comments.

We make these general comments in life that are unconscious but do promote a division. Some general examples in our culture include:

You could say I’m being being critical about grammar. Yet, how is that impacting your church? Have you talked with your congregation in an open forum? What is the status of your church tech team as well as the vision of growing it?

I dare say, we could and should do better.

Is an inherent bias something you’ve seen in your church or am I just making a lot of noise about no real issue? 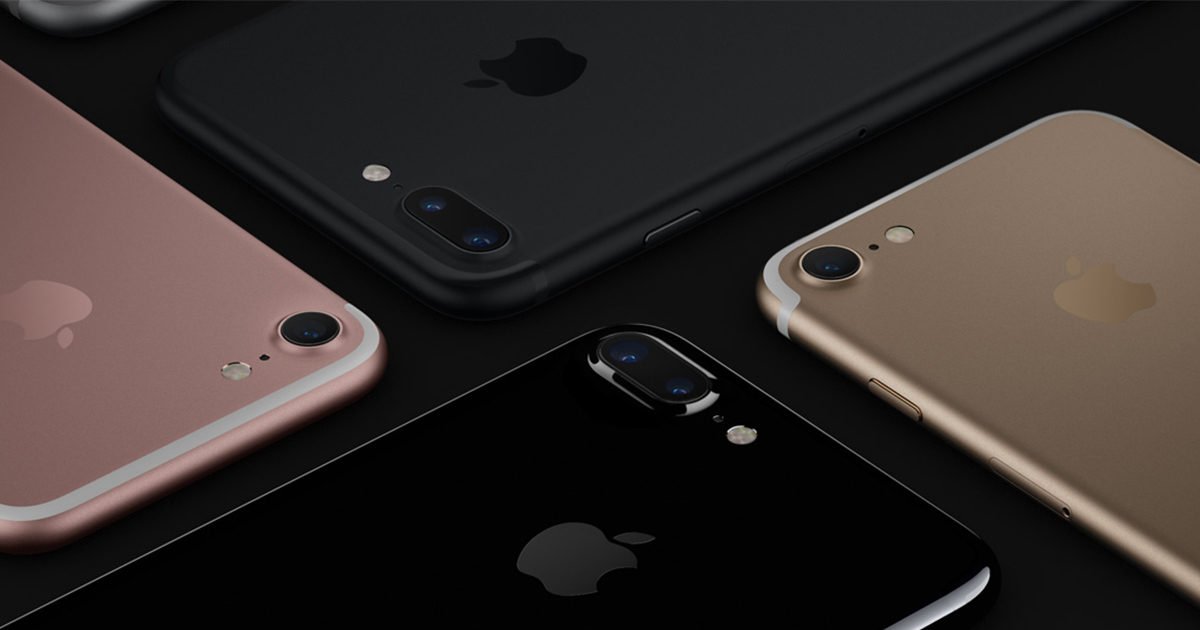 How to Have Portrait Mode without an iPhone 7 Plus