But digging a little deeper, I’d have to say, I’m very thankful for the faithful men and women who died throughout history to translate the Holy Scriptures into the common tongue.

After all, think about it, how many of us would be able to be instructed by God’s Word if, in order to do so, we had to read that Word in Hebrew, Aramaic, Greek, or Latin? I know I wouldn’t.

With all that is happening today with the digital documentation and archiving of ancient Biblical manuscripts, the time seems ripe to put forward an idea I’ve been toying with for the past three years.

There is the recent creation of the website for the Center for Study and Preservation of the Majority Text, Google’s digitizing of the Dead Sea Scrolls, The Institute for New Testament Textual Research, and The Center for the Study of New Testament Manuscripts. All of which could benefit from some form of online research technology.

But first, a little history.

When I was first wrestling with faith in Christ, I had a lot of questions. I needed to know what I believed and why I believed it. One of the points that was instrumental in convincing me of the truth of the Christian faith, was the undeniable reliability of the Scriptures.

The New Testament alone has around 6,000 extant manuscripts, but what does that really mean? I read the information over and over from secondary sources; experts in their fields, but I needed to see for myself. I needed something visual to put in the place of the abstract numbers.

Through a lot of exploration, I managed to find high-resolution images for a lot of the manuscripts, but not all. Nor were they all located in the same place, many were scattered willy-nilly through the back alleys of the internet. Or, you could find references to collections of manuscripts being made by seminaries and universities, but they were locked down behind closed doors. You had to be a student within their program to gain access.

With today’s emphasis on social learning, (Wikipedia, anyone?) I thought there has to be a better way. That is what gave rise to this idea, which has literally been bouncing around in my brain, somewhere in the vicinity of the “back burner,” for the past three years.

Knowing that an undertaking of this kind could never be accomplished by one man, (or at least, not if that one man is me.) I thought it a good idea to present my thoughts here to see if anyone capable thinks this is a good idea. I know open source coding and community effort would go a long way in seeing something like this realized.

My idea is this: What if there was a place that could be an online repository of Scripture documents that is part research utility, part social network, where researchers of all levels, from around the world could study and preserve these important documents?

The basic features, as I see them would be:

These are all just basic ideas, and instead of running on and on with features, as I see them, I would like to present a few mockups I made to give a visual idea of what I’m thinking. 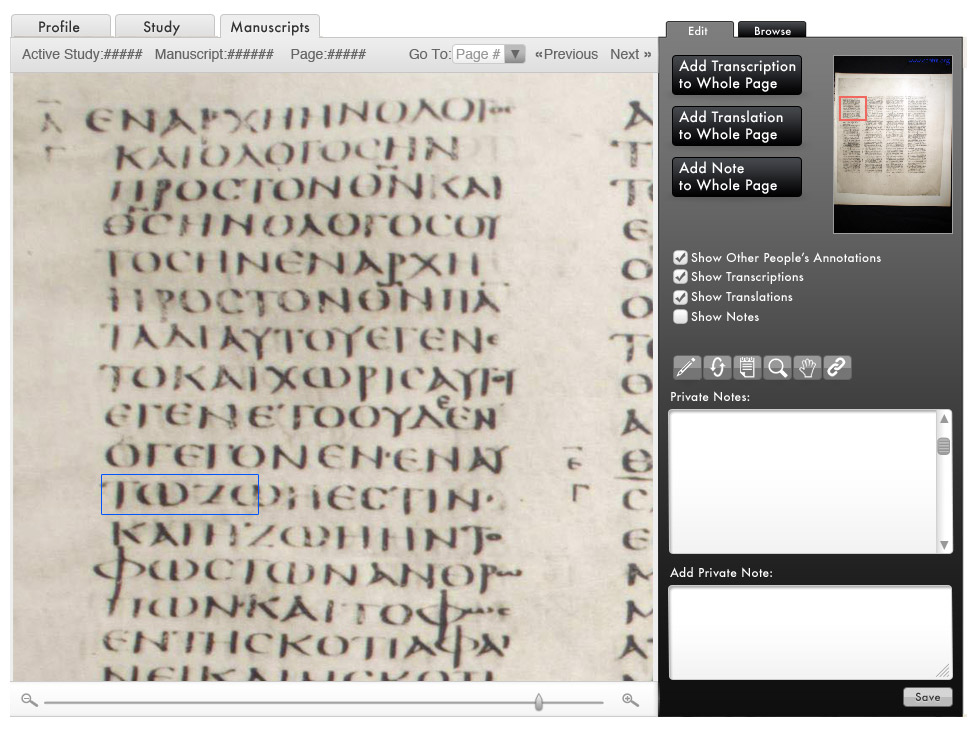 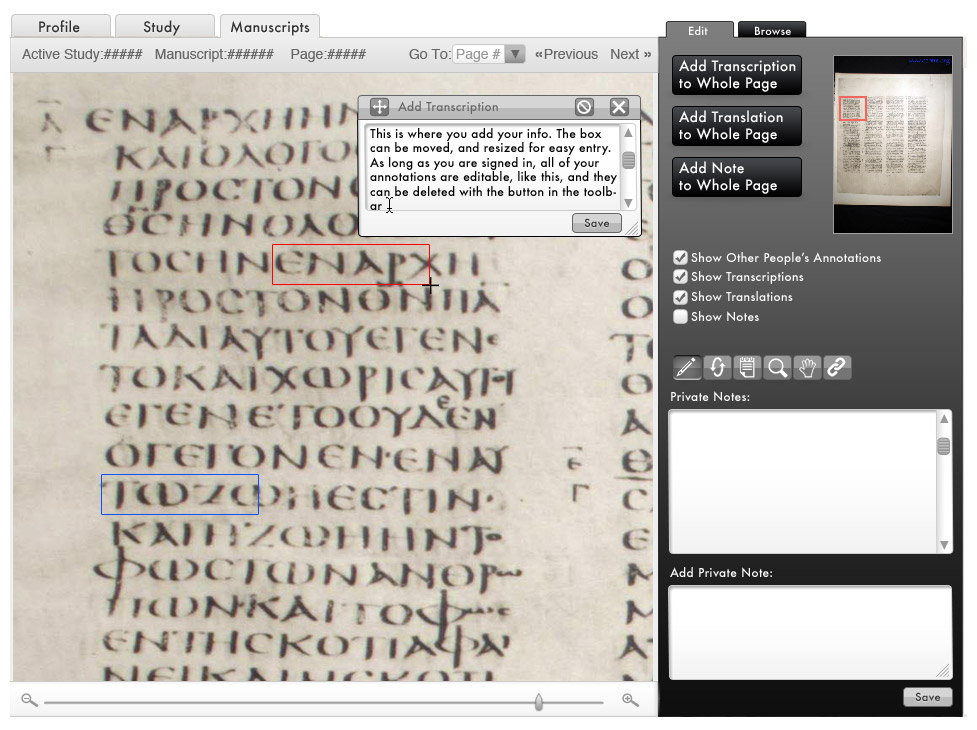 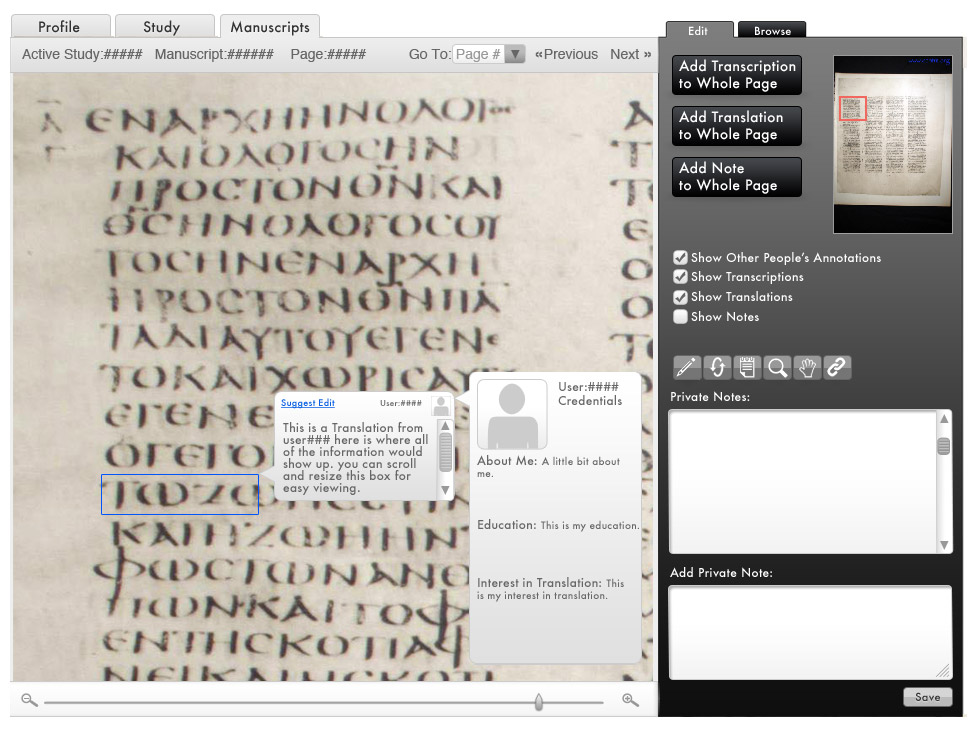 So, what do you think? Would there be any use for a tool like this? If so, How would you code it? In my mind it would use a lot of Ajax for the main experience of annotating, and viewing annotations, but what would the underlying system be coded in? PHP, Java, Python? What kind of database would you use?

If anyone has any thoughts, I would very much like to hear them on this. Please drop me a line if you think you would like to work on something like this. 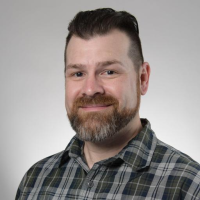 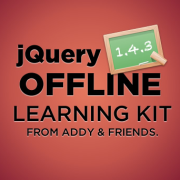