Last week (August 23rd) saw the highly anticipated release of Deus Ex: Mankind Divided. While there is a dwindling population of people that dismiss video games outright as mindless entertainment, the latest release in the Deus Ex franchise explores some of the most pressing issues of our day in terms of the ethics of technology and medicine.

While I personally don’t play many video games (more from a time-management perspective than any sort of conviction), I pastor a lot of teenagers who do and this is a game that has a lot of potential to spur some great conversation. I’m not writing here to discuss whether video games in general are a sin (I wrote this which might answer that question. Simply substitute “video game” for “internet” and make the necessary adjustment.) or whether they are wise (I wrote this to explore that question) or the content of this specific game itself (that’s the ESRB’s job). Here I simply want to consider three conversations that Deus Ex is helping to bring to the forefront of conversation:

While few people are in opposition to the use of prosthetic limbs, the game does raise the question of ethics in physical enhancements. The backdrop of the game is people who have weaponized modifications to their bodies and a phobia and segregation that occurred in reaction to the enhanced people. It raises old questions about where the line is in modifying one’s body.

We love technological advancements that allow paraplegics to participate in competitive sports. Most are in favor of medical enhancements that bring sight to the blind. But is it okay to surgically enhance our bodies in order to be more attractive? Few would say orthodontic braces are evil, yet breast enhancement still raises many eyebrows.

Even more divisive is the idea of having enhancements added to our bodies in order to weaponize them. With mankind bearing the image of God, what does it say about us when the human body is altered in order to make it an object of destruction? These questions aren’t easily answered, but an argument could be made that one with these sorts of enhancements is actually being dehumanized. Instead of being elevated to a position of “power” he is being demoted to a utilitarian purpose; no longer viewed as a being in the image of God, but a tool used as a means to the end of taking lives.

May God give us wisdom to think through the implications of introducing such technology and the impact it may have on human flourishing. The answers are not always clear cut, but the conversations are worth having. Above all, we should extend Christian charity on these subjects that Scripture doesn’t address directly.

Regardless of the “M” rating the game has received, it’s purchasers can actually feel good about where their money is going. The studio that created the game is partnering with a lab in order to make artificial limbs more affordable and accessible. This shows, once again, that video games can be more than just mindless entertainment. 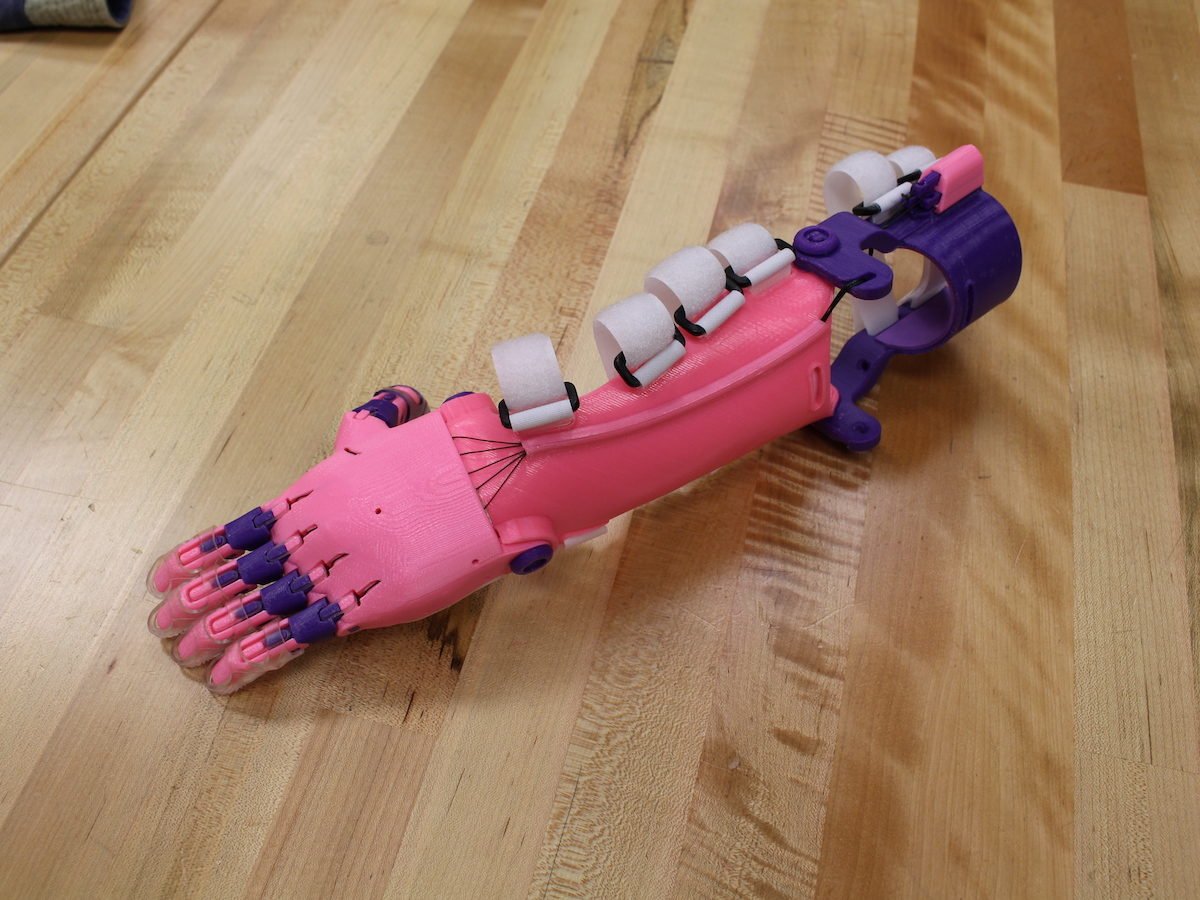 In addition to the obvious tangible benefits of this partnership, there is the intangible benefit of empowering a unique group of people created in the image of God. There is a level of intentionality and thoughtfulness to this partnership that can teach those of us in the Church a lesson. How can we utilize hobbies and work that we already enjoy in order to benefit others? This is not as easy as it sounds. So often our attempts to do this belittle or unknowingly exploit others. It seems this partnership has done neither.

3. How do we treat our “neighbors” who are not like us?

Eidos Montreal, the creators of the game, knew what they were doing when, despite controversy, they used the term “mechanical apartheid” to label the discrimination of augmented people in the fantasy world of the game. Answering criticism, Jonathan Jacques-Belletete of Eidos Montreal noted that human nature has historically repeated trends of segregation. And he is right. Jesus himself entered a world in which people with leprosy had to shout “unclean” to avoid unintentional contact with others and where religious folks would add a day to their journey to avoid walking through the town of Samaria because they considered its inhabitants to be half-breeds outside of the scope of God’s favor. The last hundred years have sadly shown the human race hasn’t outgrown this tendency.

For better or worse (mostly worse) Mankind Divided is a fitting name for the recent Deus Ex as it holds a mirror up to mankind. We are still divided over artificial fault lines like color, class, and culture. But Jesus gives us the commands to love our neighbors (and defines neighbor as anyone whom we reasonably come in contact with – see Luke 10:29-37) and is piecing together his Church which will transcend all colors, classes, and cultures.

How do you treat your neighbors?

Specifically, those that are unlike you?

These are just a few of the conversations that Deus Ex may stir up among its players. Regardless of what your beliefs are on the issues it raises, it stands as a testimony to the fact that video games engage us on multiple levels and are much more than simple, mindless entertainment. 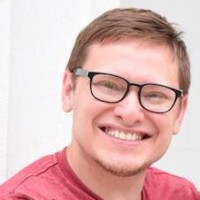 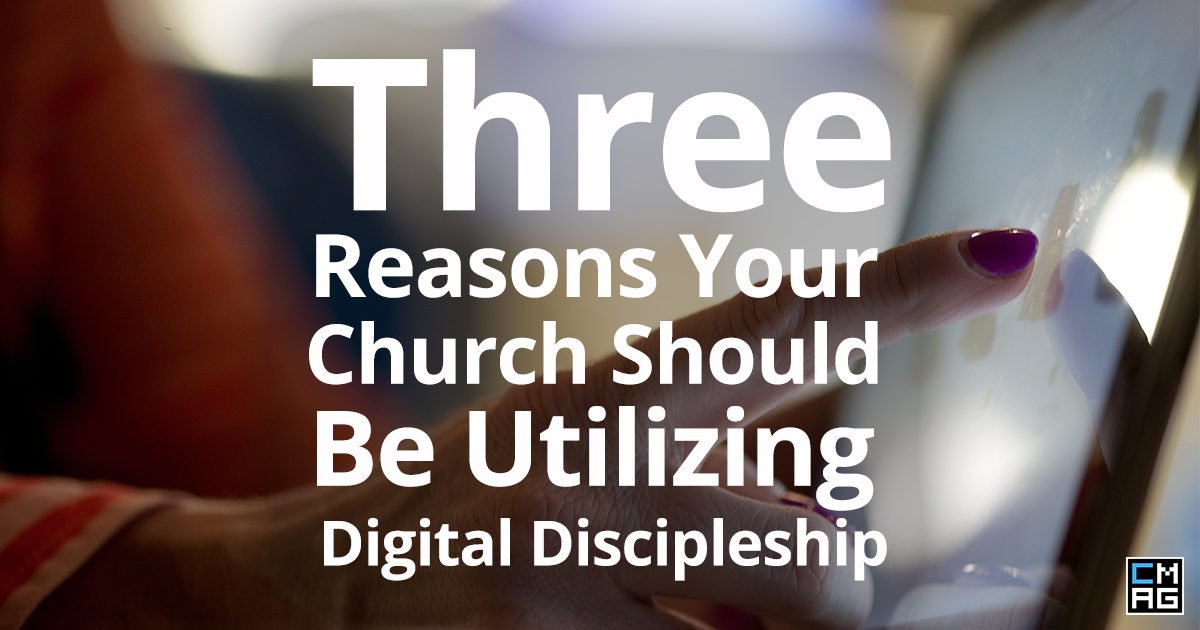 Three Reasons Your Church Should Be Utilizing Digital Discipleship 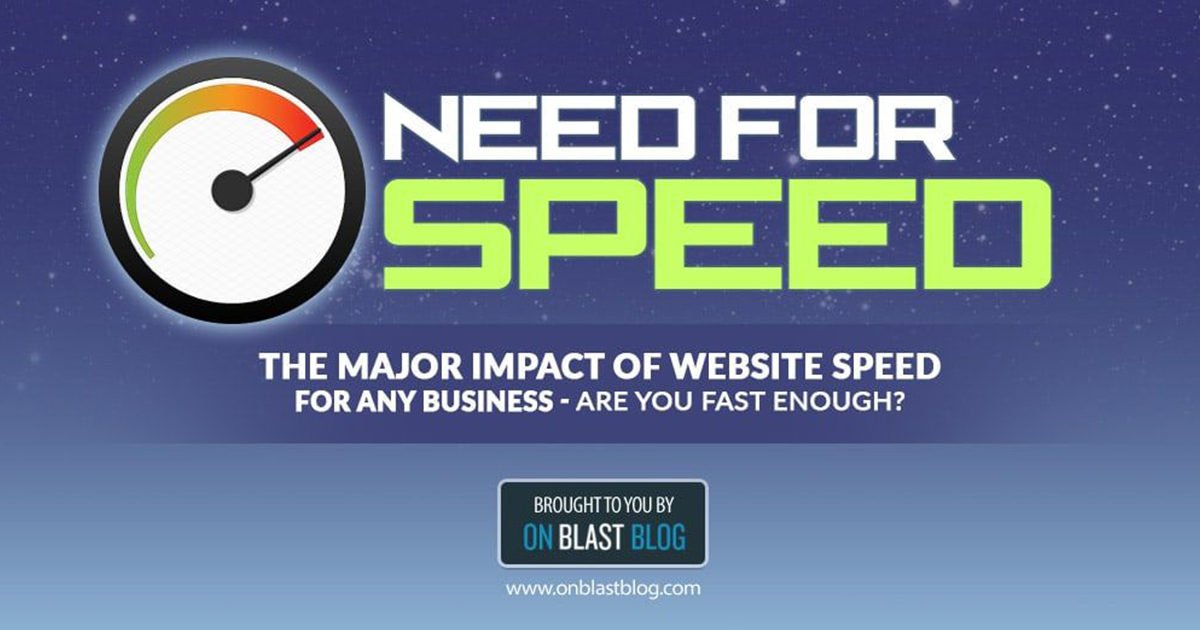