My Personal Experience with Desk

During my recent travels through Romania, I’ve had the opportunity to use a new indie app called Desk.pm for my writing. Simple, but powerful is its tagline, and I’ve experienced first-hand its effect of making people fall in love with writing, again. I’ve written longer blog posts last week than I have for more than a year before.

The focus of the app is simple: words.

Simplicity is not a new trend in writing world software, but following web apps like svbtle and ghost.io on the web, Desk manages to bring the same distraction-free experience offline.

My Personal Experience with Desk

I will make a confession – since my early days of blogging around 2008, I never encountered a desktop “blogging program” that I liked or planned to stick to. I think I tried around 10 or 12. They are usually very clumsy, and they add to the clumsiness of your web CMS, making the affair even worse.

But I like Desk. Especially since it’s not even claiming to be a blogging app.

One of the features I appreciate most is that you don’t have to publish what you wrote online to close the workflow. The posts are saved as files on your computer, so it’s just as easy to use for a journal or other kinds of writing directions. When I’m not blogging, it fits easily for notes and journaling.

When I am blogging, though, Desk does not cease to impress. I’ve had the chance to use it in publishing texts on both social networks and , all options being quick to setup (2 minutes tops) and as easy to use as saying “it just works”. It’s like sending a letter to your friends — you write intimately, but then they each member of your audience reads it individually. The platform integrations are built-in, and you can just drag and drop to insert pictures (although Facebook and Squarespace are limited by their API in adding media).

I did meet some minor bugs when formatting my ramblings, hopefully they’ll be cleared in the next release (which is already in progress). I have to say they are barely noticeable and generally didn’t make me stumble while letting the creative juice flow.

Speaking of creative, most of the design of the app is shifted to typography. And given its purpose, it wouldn’t be hard to guess that it features a typewriter font.

I’ve never used a real typewriter, but I love the idea of just having letters and paper. No distractions, no blockers, no gimmicks. Desk is the closest next best thing we got.

Thanks to Eric for granting me the opportunity to try this cool new app out. Get your license here. 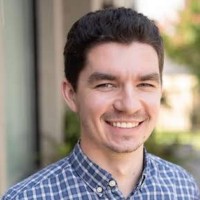 Ideas and details shake hands in my brain. Born in Moldova. Living hard, laughing loud and sleeping grateful. Painfully addicted to books and music. Follow me on Twitter. 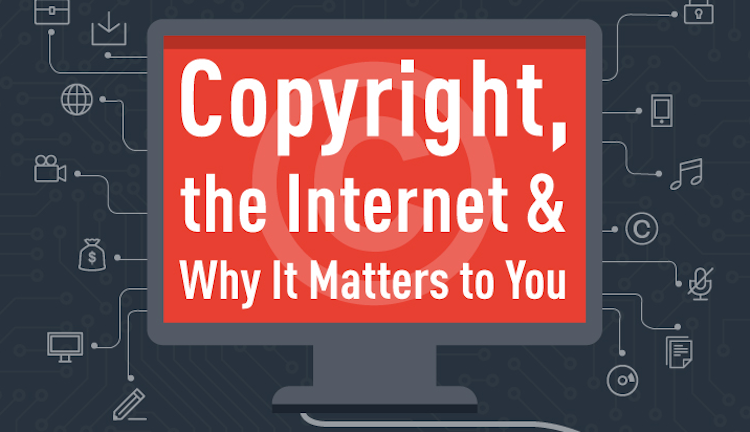 Copyright, the Internet, and You [Infographic] 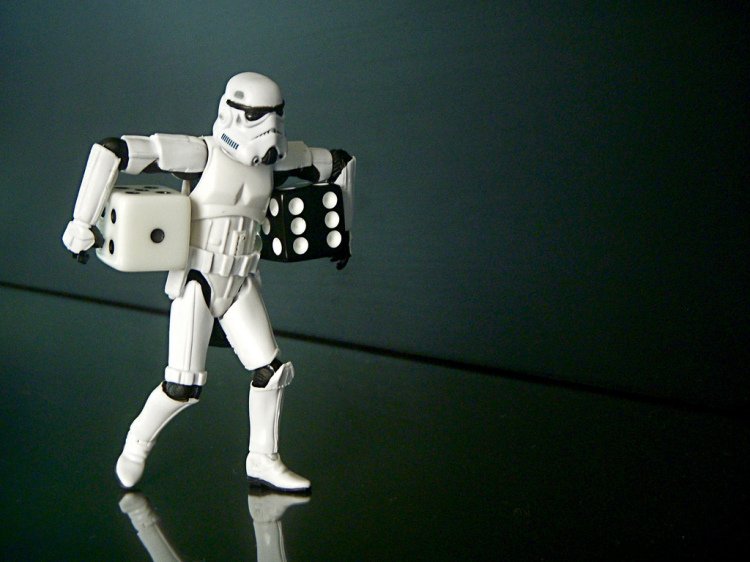