ChurchMag / Code / Which is Faster CSS3 vs. CSS?

Which is Faster CSS3 vs. CSS?

Before reading any further, what’s your guess?

With all those cool and handy features, you would think it would bulkier and slower than CSS, right?

That’s the beauty of it all. CSS3 not only gives you more options, but using CSS3 in your web designs will give you a net (no pun intended) gain!

Smashing Magazine did a great speed benchmark test. Here were they results: 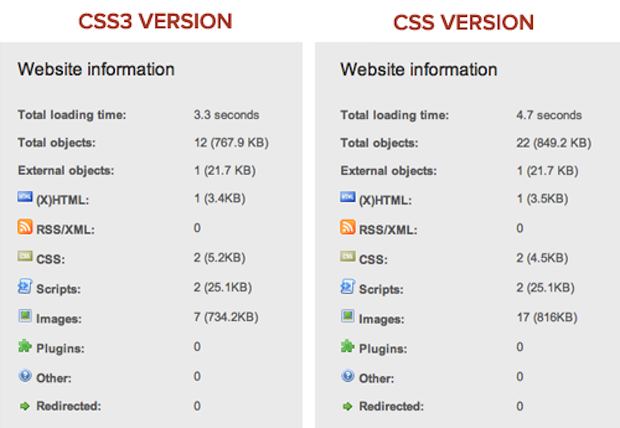 As you can see from Smashing’s results, CSS3 beats out CSS because it can render effects that are normally reserved for PNGs — rounded corners, etc …

I don’t know if there’s a significant difference between the actual code speed or not, but it’s the net gain that really matters — and it’s a lot!

There are other speed issues with CSS3 vs. CSS. We’re not just talking page load times, either. Smashing figures developing in CSS3 vs. CSS is a whole 33% faster, which means building on the web will cost clients less or give them some padding to add some of those extra bells and whistles. Unfortunately for clients, many times when an industry becomes more efficient, the gain is left for the industry to enjoy; or that time saving will be eaten up by new features and options. No matter how you slice it, I think everyone ends. Even the user.

Oh! I almost forgot, did you guess right? 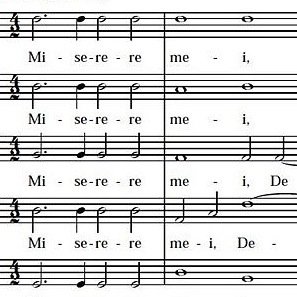 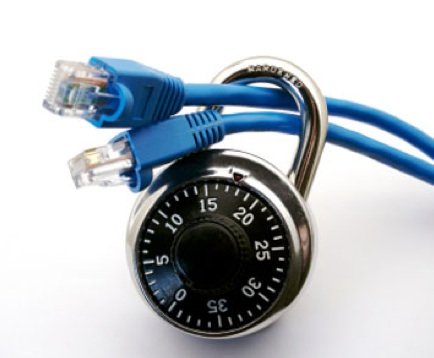