Lecrae, a hip-hop rapper and record producer, released his major label debut, and the eighth studio album entitled All Things Work Together.

END_OF_DOCUMENT_TOKEN_TO_BE_REPLACED 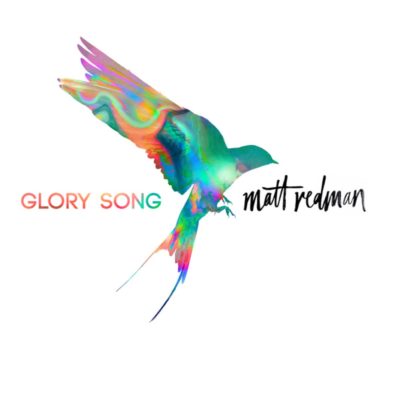 ‘The War Is Over’ by Josh Baldwin [Saturday Morning Review]

I always worry about accepting an album review. I don’t want to criticize something that someone has put serious effort into creating. At the same time, I don’t want you, dear reader, to buy an album based upon one of my reviews unless I think you should. It’s a delicate tension, and that’s why it’s so nice to have the tension relieved so very often with excellent albums from creative and contemplative Christian artists.

And that’s exactly what has happened with Josh Baldwin and his new album The War is Over.

END_OF_DOCUMENT_TOKEN_TO_BE_REPLACED

Larry Norman once asked, “Why should the devil have all the good music?” It was a great question then, and it’s a better one now. If we, as Christians, serve the Creator of the Universe, then the Church should be the source of cutting-edge creativity. That’s why I’ve been so excited by some of the albums I’ve been reviewing lately, including the new EP from Abigail Duhon.

The album is electric, energetic, and very catchy. It definitely has a very current sound, something akin to Justin Bieber to my old man ears. Some of the tracks didn’t land with me, but the ones that did landed really well and ended upon my favorites list.

END_OF_DOCUMENT_TOKEN_TO_BE_REPLACED

‘Out of the Dark’ by Mandisa [Saturday Morning Review]

I’ve been regularly reviewing albums for almost a year now, and this has forced me to listen to some albums that don’t fit into my usual genres of choice. Out of the Dark is a prime example.

Mandisa was on the fifth season of American Idol, making it as far as the top nine, and has released four full-length albums since then. None of that made it on my radar, and I’m a bit upset about that because her fifth album, Out of the Dark is incredible and I finally know what I’ve been missing out on.

END_OF_DOCUMENT_TOKEN_TO_BE_REPLACED

There are so many new and intriguing worship bands coming on the scene – or maybe I’m just now paying more attention – and I have to say that I’m loving what I’m hearing: creative lyrics on top of energetic and current music.

Wildfire, the new EP from FUSE, is just that, Ia fusion – pun intended – of pop and dance music with lyrics that express heart along with a deep desire for satisfaction that can be met only in Christ.