ChurchMag / Web / Blogging / The Dark Side of Christian Blog Comments

The Dark Side of Christian Blog Comments

I’ve had this notion that blogging is all about the sharing of ideas. I started my own personal blog 5 years ago and went head long into it. The goal: traffic of course, but a specific measurement was to have some kind of engagement with comments. When I posted something, I wanted to hear from the people that it was the stupidest idea ever, that I had a flaw in my logic, or that I was on the right track.

This did happen and I was happy.

I became ecstatic when I read the occasional, “this changed my ministry” comments.

But I became aware that this is not why most people blog.

I’m in this weird state with blogging whereby I am now partly responsible for this blog. Before, I was a writer here, but without responsibilities as well as owning my own site. If I screwed up, made someone mad, or any number of other goof-ups, it was on me and I just simply accepted this as collateral damage and moved on. But now part of my reputation is tied in with this blog, this platform that in 2015 hit 3.2 million unique users and for at least two individuals, is part of their monthly income.

I actually have to think twice about commenting. I do not want to overly offend people.

There is no tone in a comment and so things get misconstrued. People ask for feedback, but if you get it, they get upset. Egos are fragile.

But with that being said, I think it is time to shed some light in the dark on church/Christian blogging. It’s not all rainbows and unicorns. These are all off-the-record conversations I have, so I won’t be using any names or examples, but I will give you a list of why people blog and a call-to-action at the end.

We Want Feedback, But Only Positive

I’ve fallen for this one too many times. Someone writes an article that takes a strong stance on something theological, personal, or otherwise opinionated topic and at the end, as any good blogger should, asks for feedback. Being the push-back person that loves to create a good dialogue with conversation, I attempt to engage with it. What they did not do though was explicitly state that the comment should only be positive.

This led to me being ignored, ridiculed, gossiped about to my friends, and in many instances, banned or blocked. Had I known they only wanted to positive supporting comments, I would have been happy to not comment or in some cases, simply remove them from my RSS feed.

We Are Really Just Looking To Sell You Something

I’ve had to intuit this from my conversations because nobody explicitly states this, but many times someone will write an article with the intent to promote a product. It’s a subtle promotional and so they follow the same template the rest of the article does. Write about the topic, sneak in a link or praise for a service, eBook, or opportunity for them to make a buck, and then ask for others to comment and share.

So if I have a comment to make that points out other services, my comment gets deleted. I comment on social media about the article noting that they did not disclose the affiliate link, I get blocked. Even better, I download the product and note that it does not actually connect well to the topic, I get told off via private email. But the worst is when you see many different comments and questions, but they all go unanswered.

They Want What You Don’t Give Them

They Ask You To Remove Negative Comments

I’ve had MANY conversations with Eric Dye on this topic. Negative comments can be a difficult thing to deal with… if you are going for a specific image. But I look at negative comments as a way of pushing through and making something better, more refined. (Almost like this is a Biblical quality. i.e. Proverbs 27:17) It is this very point that I struggle with this idea of continuing to comment how I want to comment. It is the overall spiritual health of the whole Church to do better, even if someone dislikes our brand. Where to draw the line?

For these Christian blogs, the line does not stop before asking someone to remove a post. At this point, I have declined nearly every time unless I was in the wrong. But many times, a negative comment is interpreted as me being competitive, spiteful, or just mean for the sake of being mean. If I wanted to be mean, I’d go leave comments on YouTube videos anonymously. I’ll pass.

At this point, I just figure I’m on certain companies blacklists, which do exist, even in Christian companies. That’s okay. I insight trouble sometimes and don’t like to play the corporate games that goes against my Millennial, Christian worldviews of authenticity, respect, honor, and humility.

Thoughts? Should I continue on, risking alienating ChurchMag from possible opportunities or pull back and be less authentic? 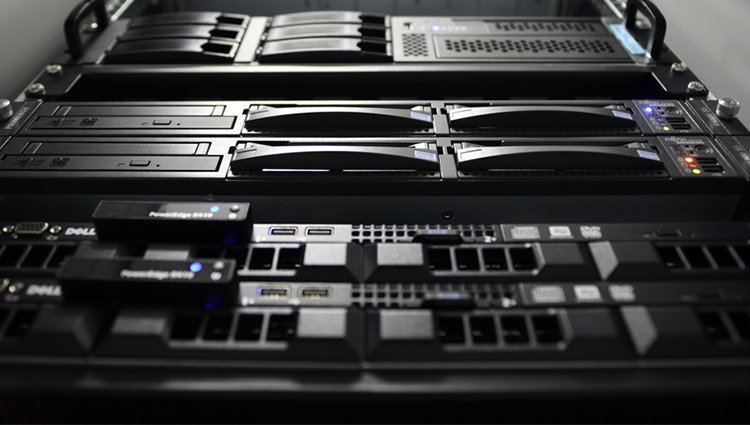 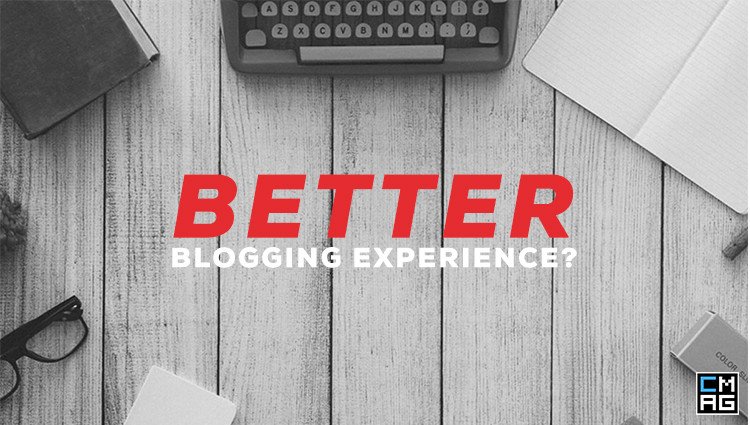