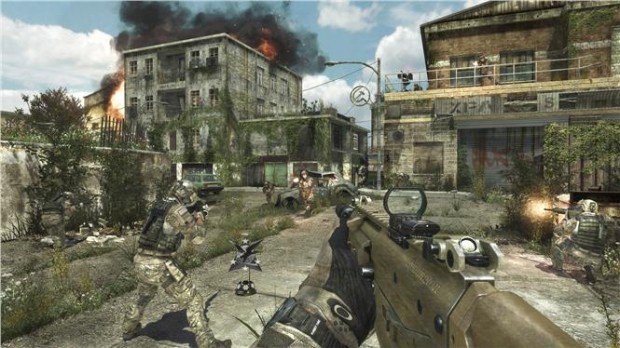 And Modern Warfare 3 made more than three quarters of a billion dollars in its first five days!

What does this say about our culture?

With other parts of the world in such dire need, what the heck are we doing?

Don’t get me wrong, I love video games, and these are in now way “Church statistics,” but it did make me pause and think and I wanted to hear what the ChurchMag community thought. 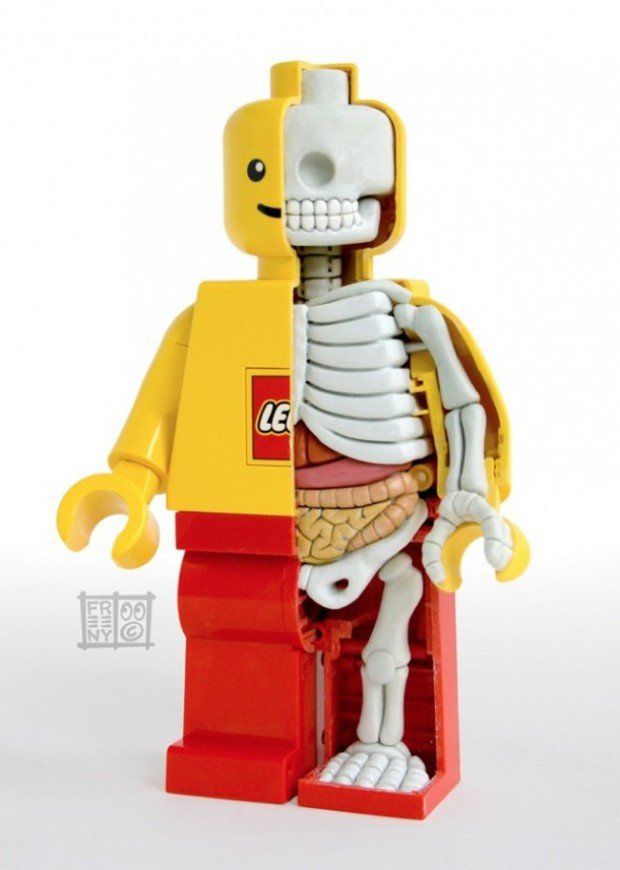 Anatomy of a LEGO Man