ChurchMag / IT / Clearing Up 300GB Of Desktop Space

Clearing Up 300GB Of Desktop Space

I create Vlogs and video game Let’s Plays on YouTube. I love the medium of a video because you can tell so much in such a short amount of time.

But it is not easy.

It’s hard enough just coming up with the ideas, having the right tone and stage presence for it, and continuing to turn out content. One thing you probably won’t think about though is how much editing, disk space, and time it takes to create the final video.

I recently had an issue on my desktop computer where my 2 terabytes of hard drive space filled up. 1.5 terabytes were due to raw video and the final cut of the YouTube videos I make. Of that 1.5 terabytes, 300 GB is filled up do the Adobe’s media cache.

What Is Adobe’s Media Cache?

It’s the part of Adobe that transmutes .mp4, .jpg, .wav, and other files into Adobe’s proprietary binary for editing. Here is Adobe Help’s description:

It should be noted the reason for the build-up is that when Adobe transmutes these files, they are forever stored in Adobe’s files; both the active files you are currently editing and the ones you edited a year ago. Adobe gives the option of deleting all of the files or only those that are inactive. The 300 GBs I removed were only inactive files. 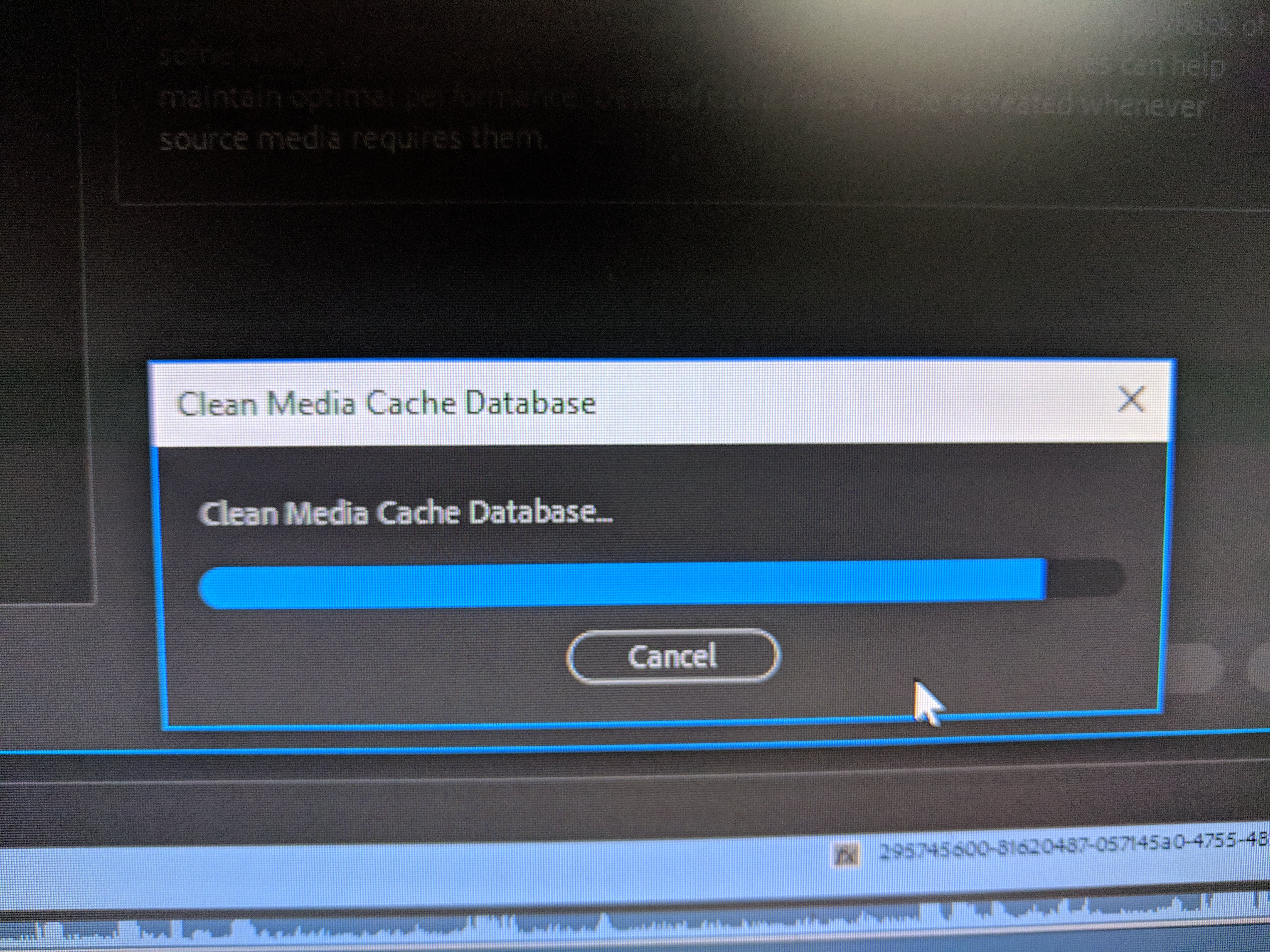 How Do You Remove The Files?

The dirty way is to close all Adobe files, open up the system location that is actually a hidden default, and drag them to the trash can. I’m not going to show you that way because it has a high possibility of corrupting things.

Here is how to do it in the latest update of Adobe software:

In the software, go to Edit > Preferences > Media Cache and click remove all inactive files.

Here you can also set limits on number of days these files exist or how much data you want to take up. I don’t check this because I have a revolving project file I have been using for years with old files that are still active.

So go try this out. While you are doing this, let us know a couple of other neat little ways to free up more hard drive space that is uncommon in the comments below.

[Quotes via Adobe Help & Photo by Team UI8 on Unsplash] 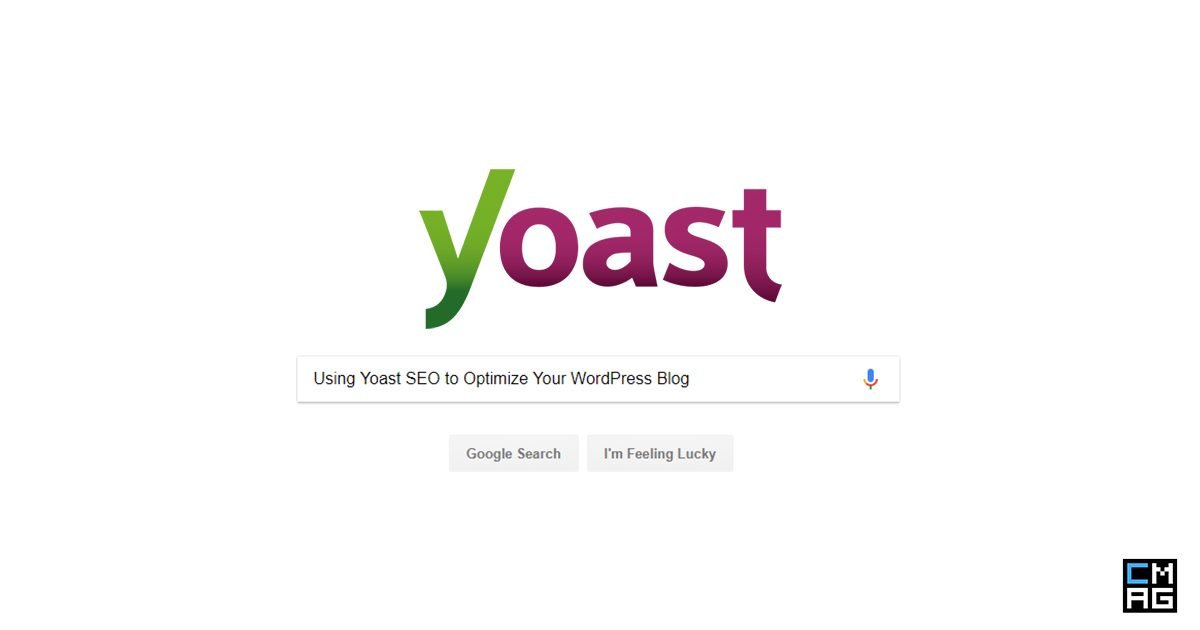 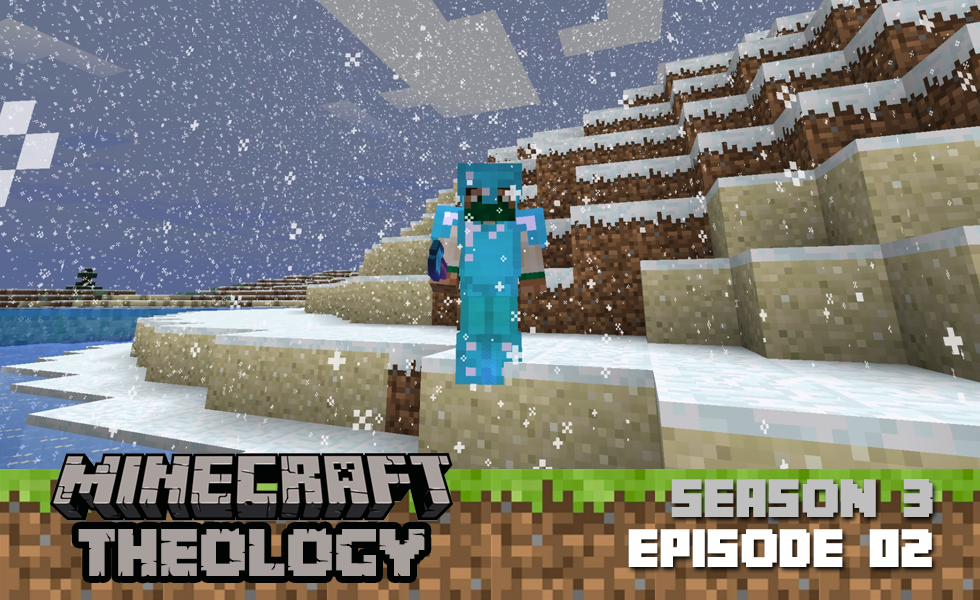