ChurchMag / IT / The Church’s Need for Scientists

The Church’s Need for Scientists

I love looking at pictures of space. One of my favorite things about childhood was in third grade when I wrote some letters to NASA and the Jet Propulsion Laboratory in California and received some incredible hi-res (for the time) images from space. It was so awesome! (I’m pretty sure I’ve got them in a box somewhere. I’ll have to look for them sometime.)

Space has always intrigued for so many reasons, but maybe most, theologically. Now, we’ll get to that in a second. First, listen to this:

That’s the sound, as recorded by some technological equipment that I can’t begin to describe, of a black hole. Incredibly isn’t it? Sounds just like something off Doctor Who, right? Now, this is the sound of electron plasma something or others.

Incredible, right? Space is louder than I thought. (Yes, I’m aware that space is a vacuum, void of sound, and that these are recordings of electromagnetic waves/radiation/whatever that have been reinterpreted as sound waves.)

So, back to the theology and without going too deep, let’s look at small passage from Scripture:

1 The heavens declare the glory of God;
the skies proclaim the work of his hands.
2 Day after day they pour forth speech;
night after night they reveal knowledge.
3 They have no speech, they use no words;
no sound is heard from them.
4 Yet their voice goes out into all the earth,
their words to the ends of the world.
Psalm 19:1-4

Pretty awesome. It’s discoveries like this that make me wish I’d gone into science. Science, in so many ways, is the frontier of the cultural battle of faith.

This is why I think it’s so important that “church tech” transcend the sound booth. And please don’t misunderstand that. I ran sound for about eight years, and it’s a vital job in the local church. However, it’s the larger “Church” that is suffering from a lack of commitment, convinced Christians who are exploring the outer reaches of space, cosmology, and science in general.

If you’re a youth pastor or kids’ pastor or a parent, please encourage your charges to look at the deeper sciences as a potential career choice. That doesn’t mean that they should be pressured, but sometimes, I do feel like science is discouraged, besmirched by Christians as improper for a believer to pursue as a course of study. And even though Spurgeon called theology the “master science,” I think that the supposed “lesser sciences” could use with an infusion of Christians who have a strong grasp of and a willingness to intelligently apply their theology.

How can the Church increase her role in the scientific community? 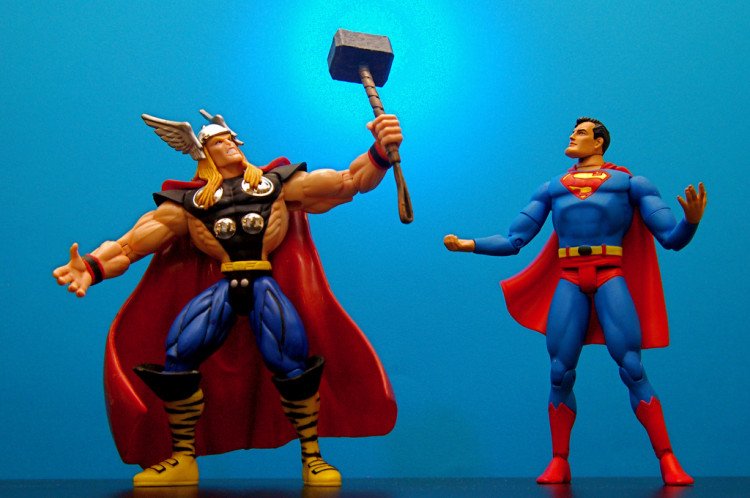 What Happens When People Have Fun? 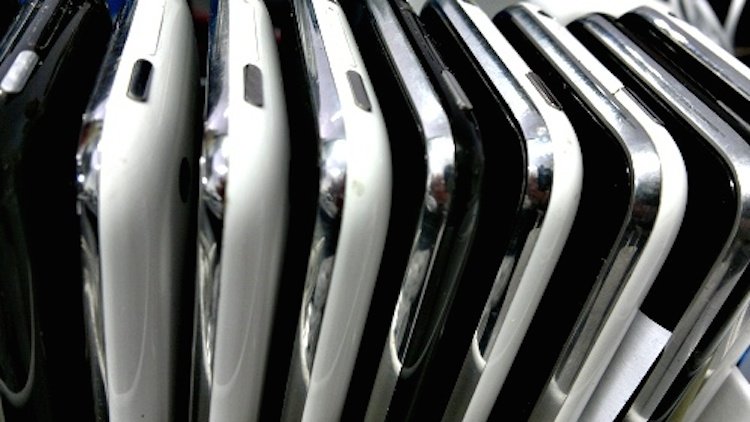 Which is the Most Innovative iPhone? [Infographic]