It’s been four months since I shared with you my thoughts on the future of ChurchMag since its acquisition at the beginning of the year, and I wanted to give you an update.

I had hoped more progress would have been made, thus far, but with some server hiccups early on (that lead us to WP Engine) and the launch of the new ChurchMag podcast, we just haven’t had enough bandwidth.

They’re never very accurate and they can be cruel at times.

But we need them.

As my wife shared with me (Instant messaging me from across the room #geeklove):

“I was reminded of this while reading Bossypants by Tina Fey. She said this is something she learned from Lorne Michaels while working at Saturday Night Live. He said, ‘The show doesn’t go on because it’s ready; it goes on because it’s 11:30.’”

That being said, my timetable says: January 2014

We are taking a similar approach that Shaun Groves is taking on his re-branding.

After we have the logo type and mark ironed out, we’ll dig into the blog redesign.

(Yes, we will be using Standard 3)

As I said in my previous post, we would love to hear your feedback!

That being said, I had a few submissions and mock ups. Here’s what I’ve received: 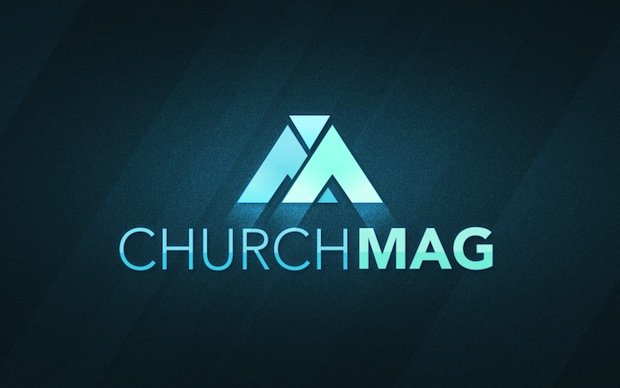 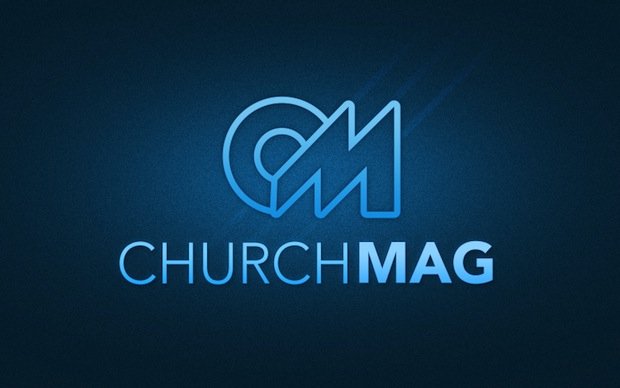 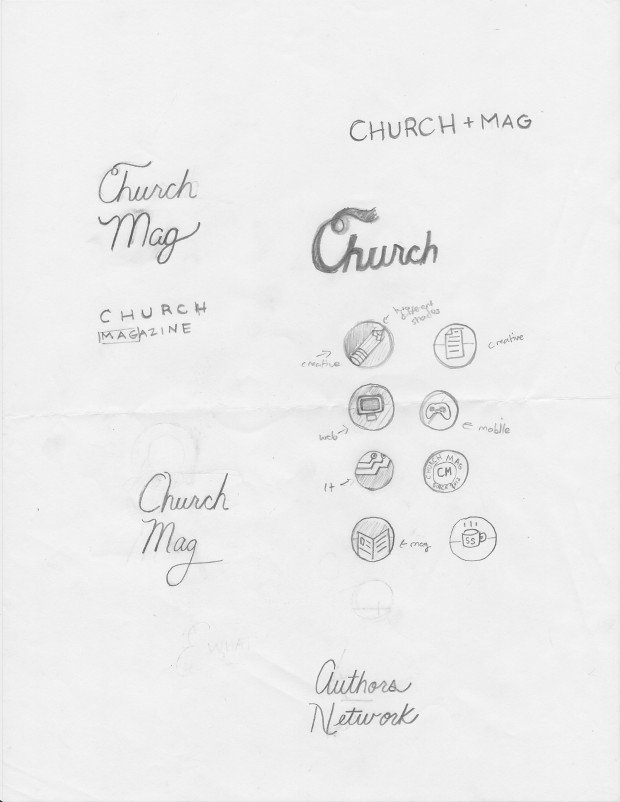 You can see how the icons flesh out with this example:

Marcus also shared with me his points of inspiration—which was really cool: 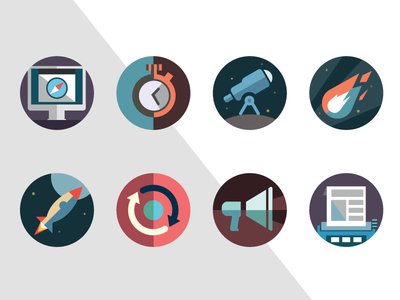 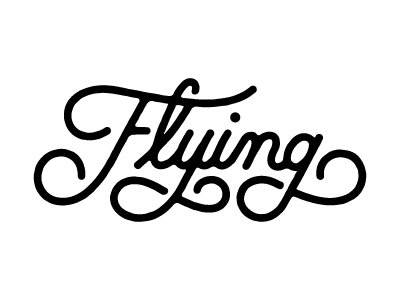 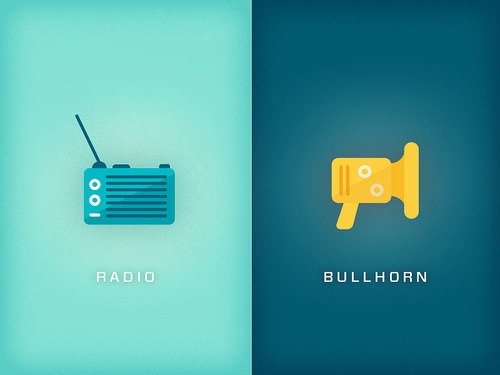 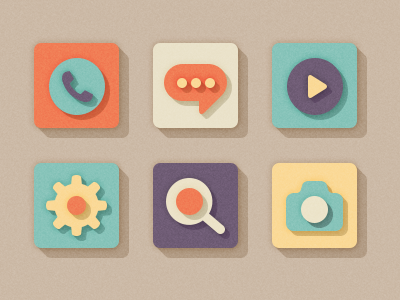 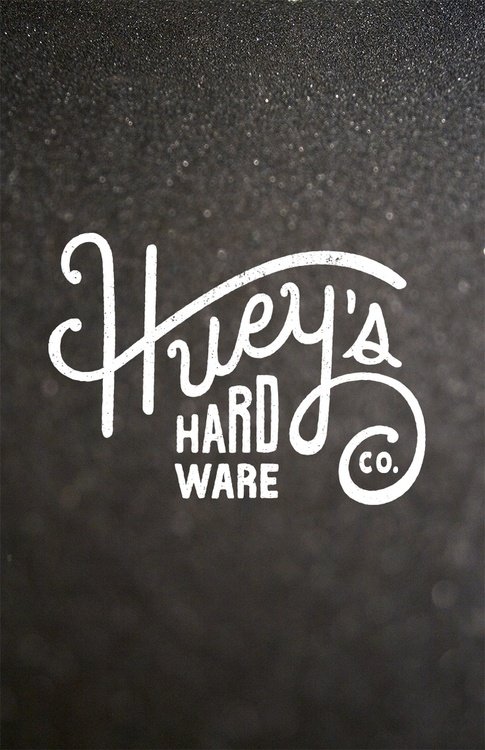 Without any kind of creative direction, these guys did great!

It’s funny how creativity has to ‘cook.’

After a few months, inspiration hit and I had a better idea of what ChurchMag 2.0 was going to look like.

Since I would like to share some of the creative process with you, I thought I would go ahead and show you what I’ve clipped for inspiration—much like what Marcus had done with his design. 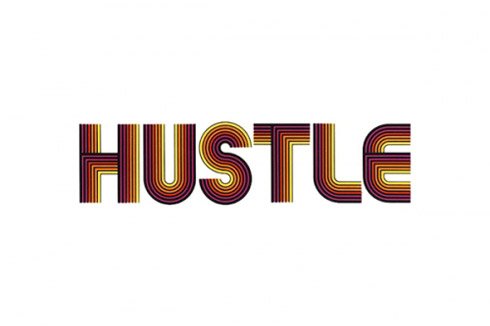 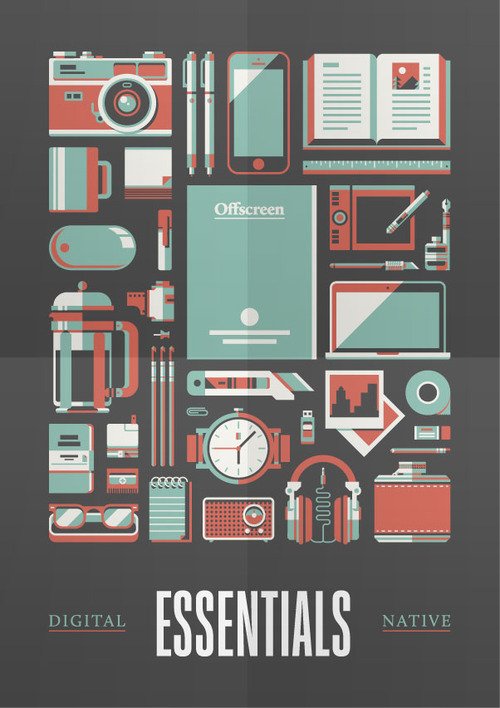 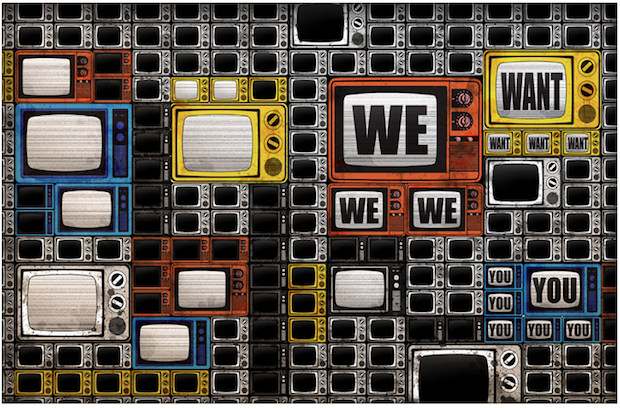 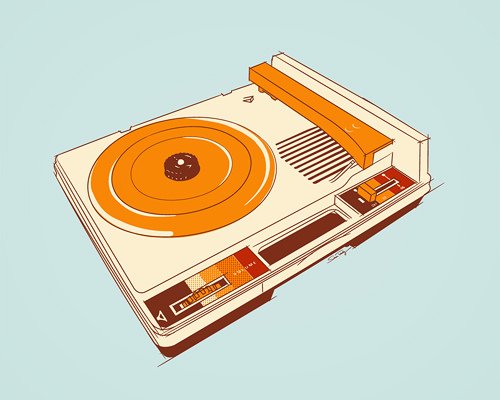 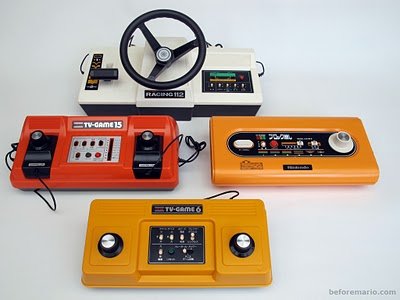 We are moving forward and fleshing this out with a top notch designer; however, we’re not not locked in as of, yet. So, if you want to pitch us a mock-up, we would love to see it.

As for everyone else, enjoy watching this unfold and, please, feel free to give us some feedback in the comments below. If you would like to share your thoughts on other aspects of ChurchMag 2.0, go ahead and comment here. 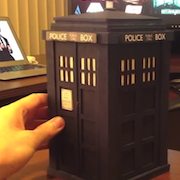 The Augmented Reality TARDIS: It’s Bigger On The Inside! [Video] 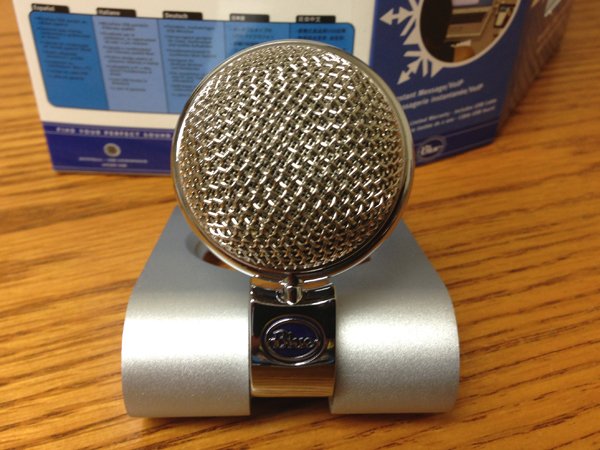