Every now and then, a Sunday will roll around when I will be short a few dozen volunteers. It’s on those days that I begin to wonder, “Do we really need all of this?”

The short answer is, of course, “No.”

We don’t need ushers to walk through a 30,000 square-foot in order to collect the offering. We don’t need a 64-channel sound board to mix a full band plus vocalists. We don’t need them, except to support the structures we have built up around the original, ancient idea of “assembling of ourselves together.”

Those structures aren’t inherently bad, by the way. Some structures were added to solve problems; others were added simply to improve on our assembling together. But with each layer of structures comes another layer of complexity and another level of volunteer buy-in. Suddenly, a simple assembly of brothers and sisters becomes a major endeavor requiring 50 or 60 individuals to give up three hours each week in order to get off the ground.

But as church planting movements grow and spread, perhaps it’s time to adopt a more minimalist mindset about how to “do” church? I know that many are asking these questions. There are dreamers and innovators on the bleeding edge who are developing churches with as few structures as possible. They know that there’s a balance; there’s a sweet spot between a bloated church that puts most of its energy into sustaining itself and a house church that consists of the planter and no one else.

We have a lot of these leaders. What we need are people in the complex churches who can accept the mission of the simple churches and support them in it. We don’t need an army of critics arguing from the sidelines—”That’s not a church. They don’t even have a…”—we need a system of support between the simple and complex.

From local body to local body, we need the complex churches and the simple churches to be connected, symbiotic and sacred. 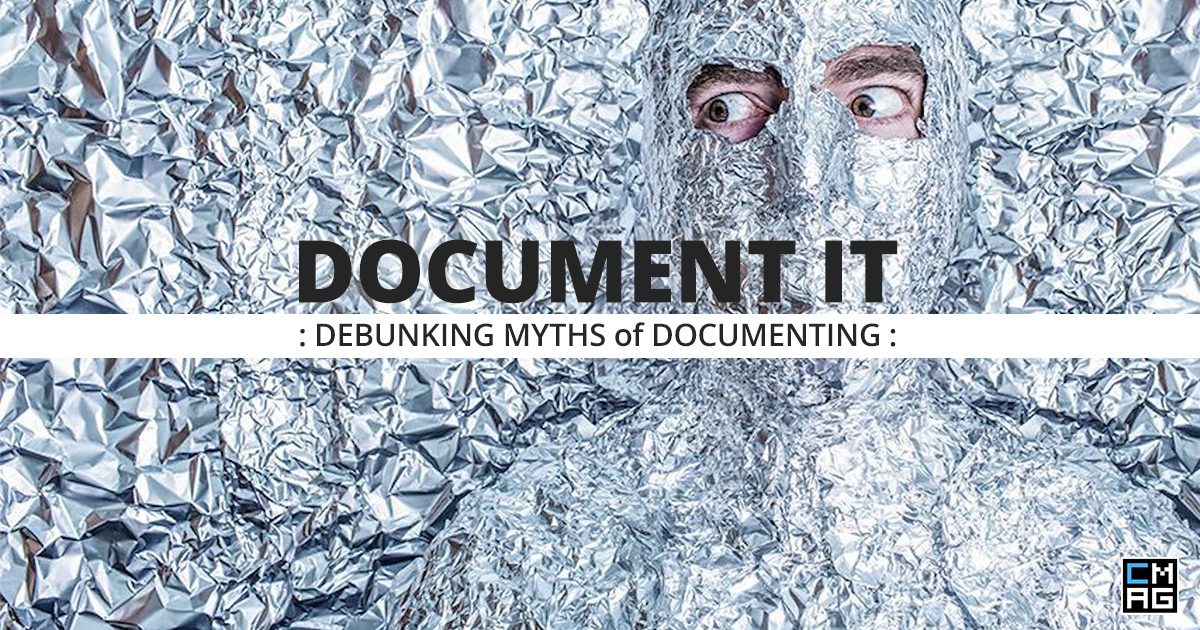 Document It: Debunking Myths of Documenting 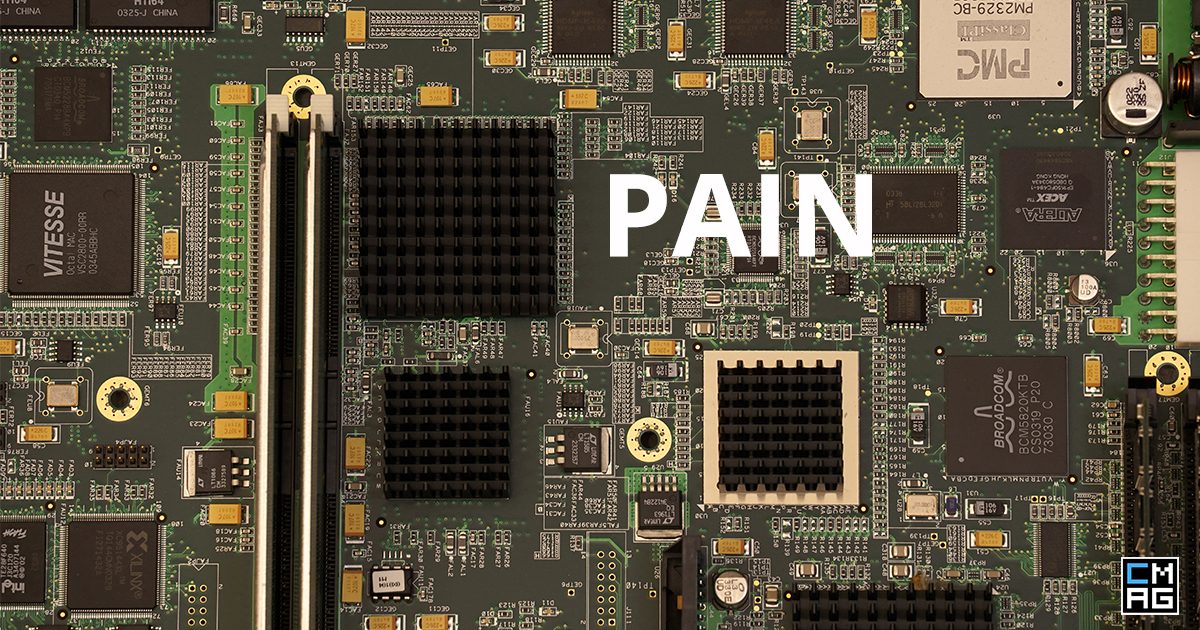 The Pains of Building Someone Else’s Computer [Video]