I’m not much of an ecumenical in practice. I am certified as a minister of the Gospel by the Assemblies of God of the USA, and I preach in a church that has belonged to the Assemblies since its inception. However, I have been blessed by the words of many writers, ministers, and theologians of other Christians denominations, so I definitely see the value in being conversant across the denominational aisle.

But now I wonder…what if we were to take a hyper-threaded approach, and built, not a catechism, but a wiki-chism or a cate-wiki? I’ll leave the naming to people more clever than I.

What if we built a core of doctrine that we could all unite around, a simple, essential Christian doctrine—our closed hand doctrines—and we agree to leave our denominational, open hand doctrines at home?

What if we built a core of unchanging, unshakeable doctrine and then allowed smaller groups to simultaneously build upon that, wiki-style, forming thousands of splinter groups, small groups, and micro-denominations, but all still united by that core?

What if we allowed our divisions to instead reflect our diversity and chose to agree louder than we disagree?

What if we had a singular definition for the words “Christianity” and “Christian,” and let the rest fall under a subheading?

[Photo by Jacqueline Day on Unsplash] 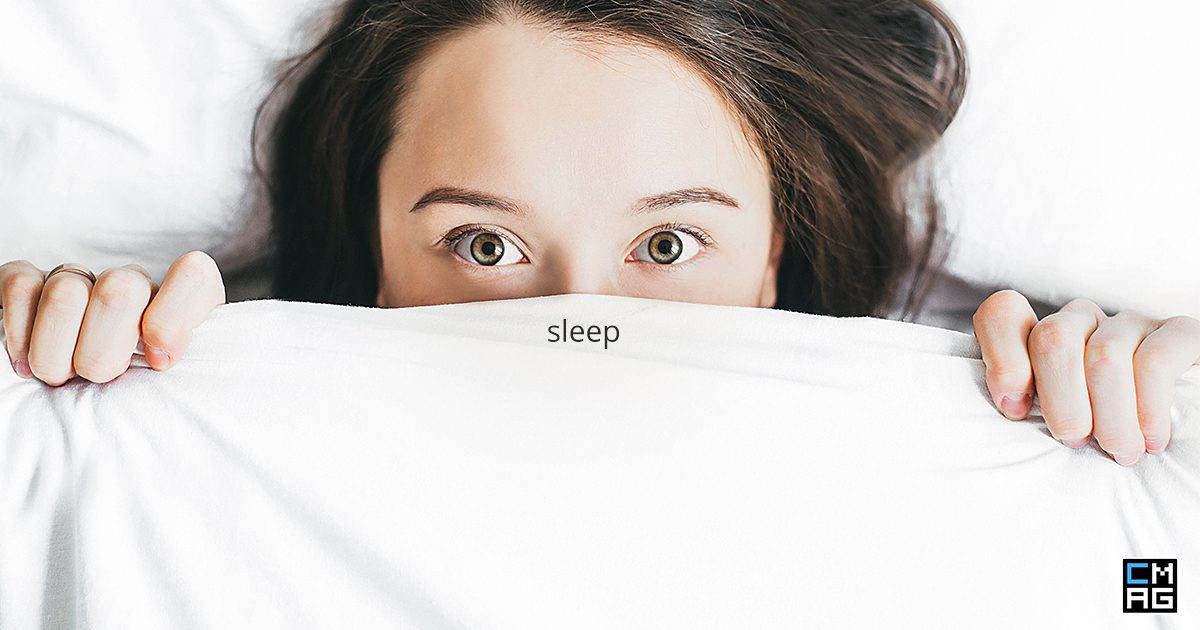 A Word of Advice: SLEEP! 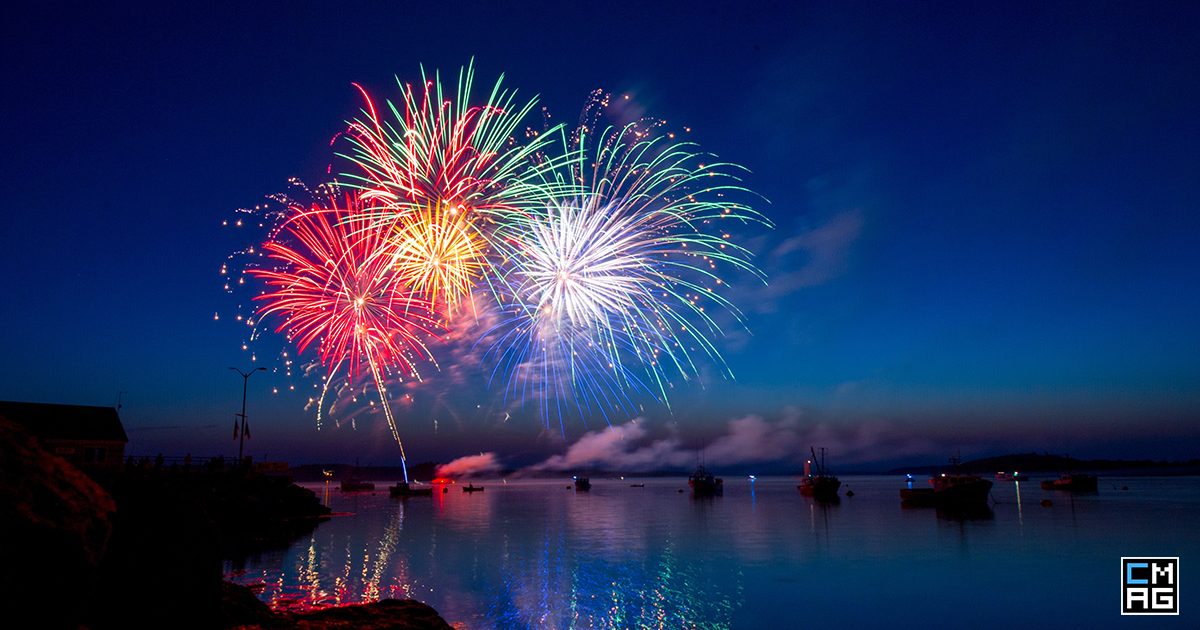