How to Set Up a Church Website with Genesis from StudioPress

It’s becoming much rarer for a church not to have some form of a website, but there are still some churches which don’t have one. In addition, some churches websites are now getting old and dated, and at best, give off a bad impression, but at worse, aren’t mobile friendly (how most people access the web now) and have poor navigation, functionality, and rank worse in search engines. All this made me think of a little mini series of a couple of video guides how you (or anyone else) can set up a church website from scratch using one of two popular WordPress theme providers.

This video will look at using a Genesis theme from StudioPress and the next will look at using the Divi theme with page builder functionality from Elegant themes. I haven’t included how to set up a web host or install WordPress so here is a link to a good guide.

Take a look at the video:

The theme I used for this site was Monochrome Pro, a Genesis child theme. This means that it requires the Genesis framework to run on (which you’ll get when you buy it from StudioPress). It has a widgetised homepage which is fairly easy to set up and the Genesis hooks are easier to adapt than coding a site from scratch. I also added a couple of plugins:

Is Genesis Any Good?

StudioPress makes good looking minimalist themes that support common standards on the web. They are also fairly simple to adapt and are a great choice for a small sized church who want an out the box theme or have someone who knows a thing or two about adapting a theme. Still, they don’t include native support for things like sermons or maps and have to use plugins to add this functionality, unlike the themes from Church Themes such as Maranatha).

Next time we’re going to look at Divi, an increasingly popular page building theme that allows you to customize your site much more without touching any code.

Is your site running on Genesis? 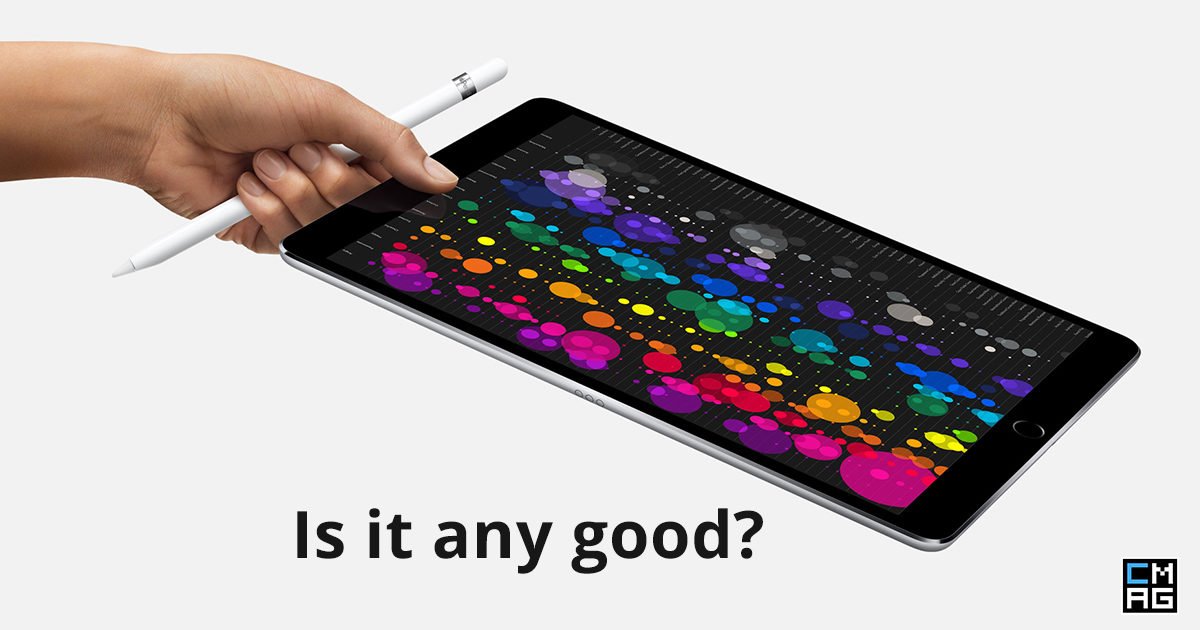 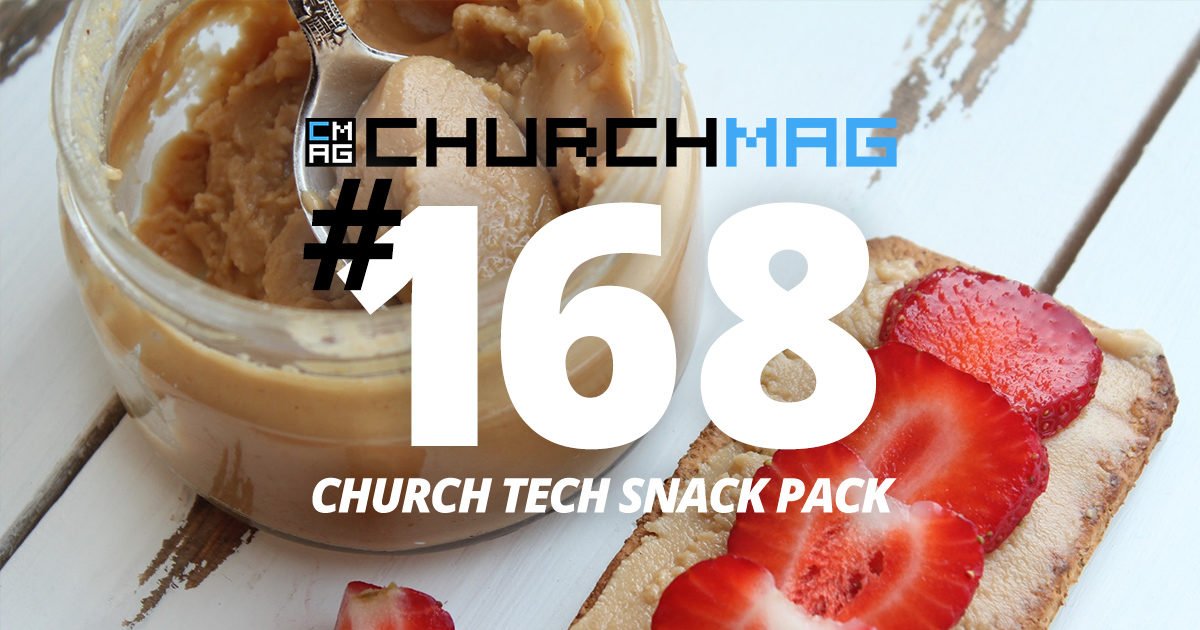