It’s another Friday and another Snack Pack!

We’ve got Tetris, uncomfortable questions to ask your church and some Avenger-y stuff, and from Twitter, we have Orcs and the earth doing a rebrand.

When Boyan Slat, an inventor, was 18 years old he founded a non-profit called The Ocean Cleanup to remove plastics from the ocean and now five years later System 001 is actually and finally Removing Plastic From the Ocean and has Been Deployed off the Coast of California. That kid went places, seriously.

This article, Uncomfortable Questions: Is Your Church Welcoming on Difficult Issues? asks some needed and uncomfortable questions about some rather difficult and sensitive issues in the church. What I loved most about this article was that it left it up to each individual, each church, to come up with its own answers and responses. It is a great discussion starter for any church and the tone of the whole discussion is put well with these words:

Click here and get Church Communication Heroes Vol. 2 for free. It’s a collection of stories of 15 historical people who “saved the day without superpowers”. The Hulk is awesome and all but have you ever read about Ida B. Wells? She was smashing the world with her words of truth. Go get the book and read about her and others like her.

Speaking of the Hulk, The Avengers are amazing, but what about their side-kicks? Am I right? Marvel is developing a Falcon-Winter Soldier TV series and giving these two “side-kicks” a bit of the spotlight.

Say HEY if you are a Tetris lover because there’s a new Tetris in town… Tetsuya Mizuguchi’s trippy new take on Tetris will put you in the zone.

it's hilarious and awesome that we invented telephones, used them for a hundred years, and then collectively decided they were awkward and stressful and we just wanted to send very fast letters instead

*find my dad listening to The Greatest Showman soundtrack*

Me: WAIT I FOUND A MUSICAL THAT YOU ACTUALLY LIKE?!

Me: Oh, everything makes sense now.

Him: *singing with Hugh Jackman* pic.twitter.com/4fA4yjDg0K

BTW I ask my Dad’s permission before teasing him on social media.

Neat how the earth does a rebrand like every three months

I like this new “autumn” rebrand. What about you?

Um, yeah, that’s perfectly normal IMO. Besides, today is the first day of November which means COUNTDOWN TO CHRISTMAS.

Me: *complaining about an acne breakout on my face*

Little brother: Hey, at least you're not an Orc.

If you have had a rough week just think: At least I’m not an Orc.

When present-me's phone dies and is angry at past-me for not charging it when it warned me the battery was low: pic.twitter.com/6bwWvG5wYU

A lot of these Tweets were mine… Do you have a Tweet or a link that you would like for me to include in a future Church Tech Snack pack? Send it to me before people get tired of seeing my Tweets in every Snack Pack. 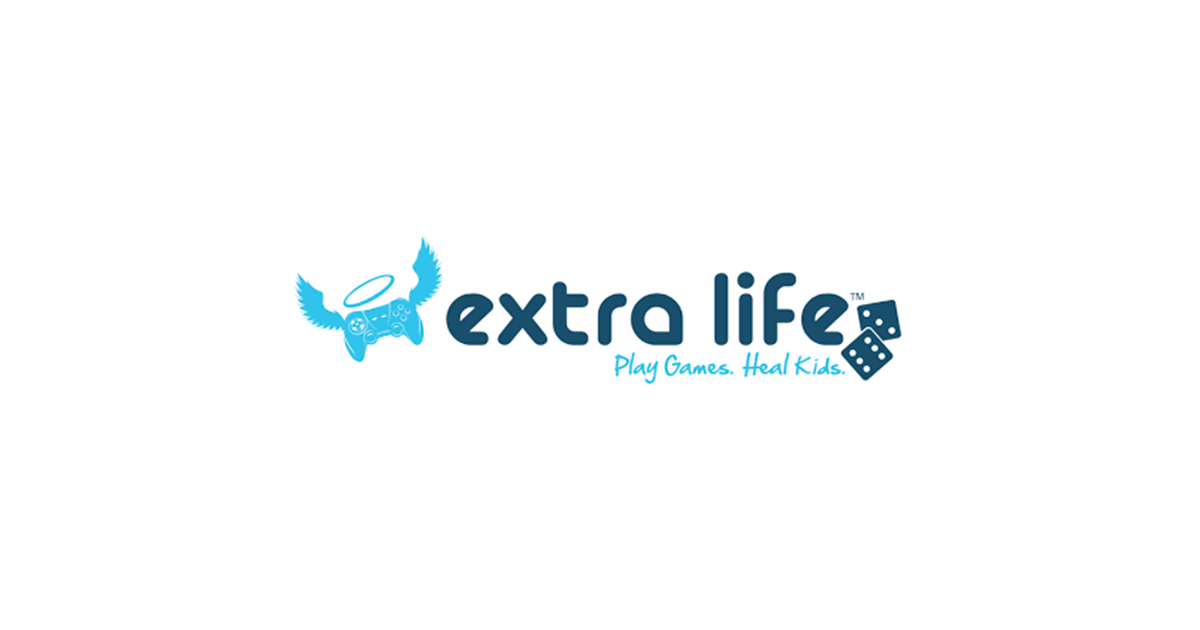 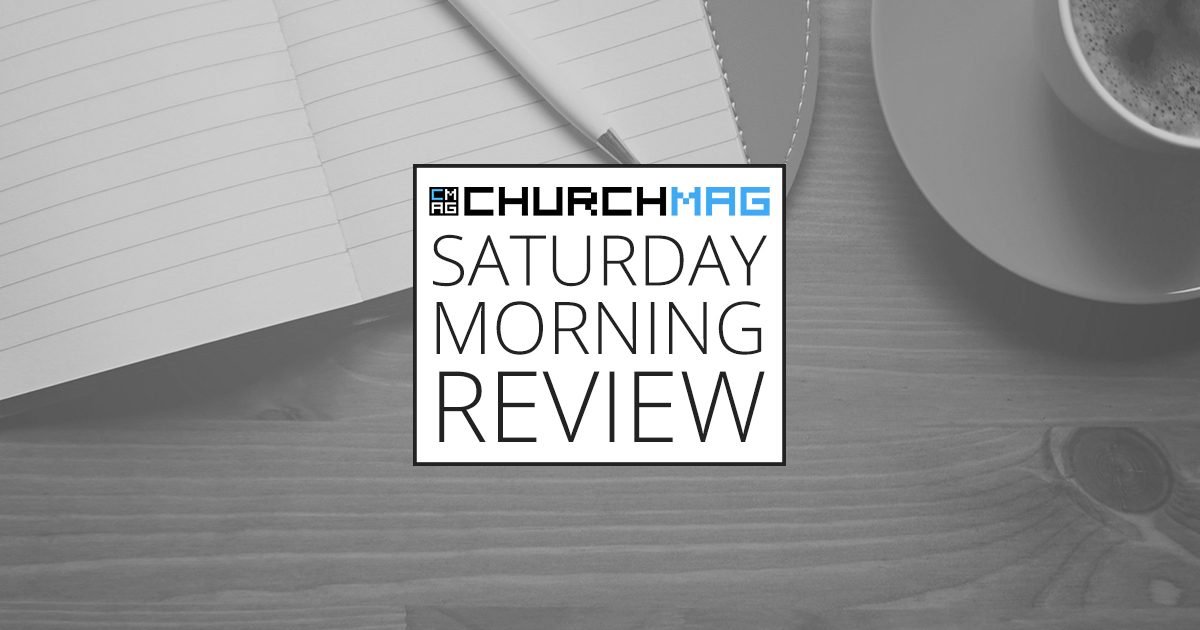