This week flew by so here I am on Thursday night scrounging up a snack for you guys. I hope you find something snacky!

Spools of Colorful Tape and Piles of Painted Canvases Transform Subjects into Living Works of Art— my favorite has to be the rock head. That person is probably hard headed.  Excuse my dad jokes, I get that from the Editor.

Another Lego-ish thing– I really love Legos, if you guys hadn’t already figured that out– Lego Launched a Rotating Wind Turbine with Trees Made From Plant-Based Plastic! Lego mashes up with real life yet again.

the sentient part of the kool aid man is actually just the jug. he can hold any liquid he wants, but just chooses to hold kool aid because thats his favorite drink. he used to be called “sentient glass jug guy” but got really into kool aid in college and kinda made it his thing

This whole thread got deep, guys.

Scratch the inside of your ear and look at this picture. pic.twitter.com/tj7liuoZrz

Try it, it works. It’s weird and it works.

How many of you were yesterday years old when you realized Dick Van Dyke ALSO played the bank manager, you can tell me

It blew my mind when I realized it.

My love for Batman and Mary Poppins just collided in this Tweet.

Technology peaked in 2003 when you could fit your record collection on one device but that device didn't yet spy on you or retrain your brain to be a needy bundle of anxieties.

I had a pink Zune, tell me what you had in the comments!

Do you have a link or a Tweet that you would like for me to include in a future Church Tech Snack pack? Send it to me! 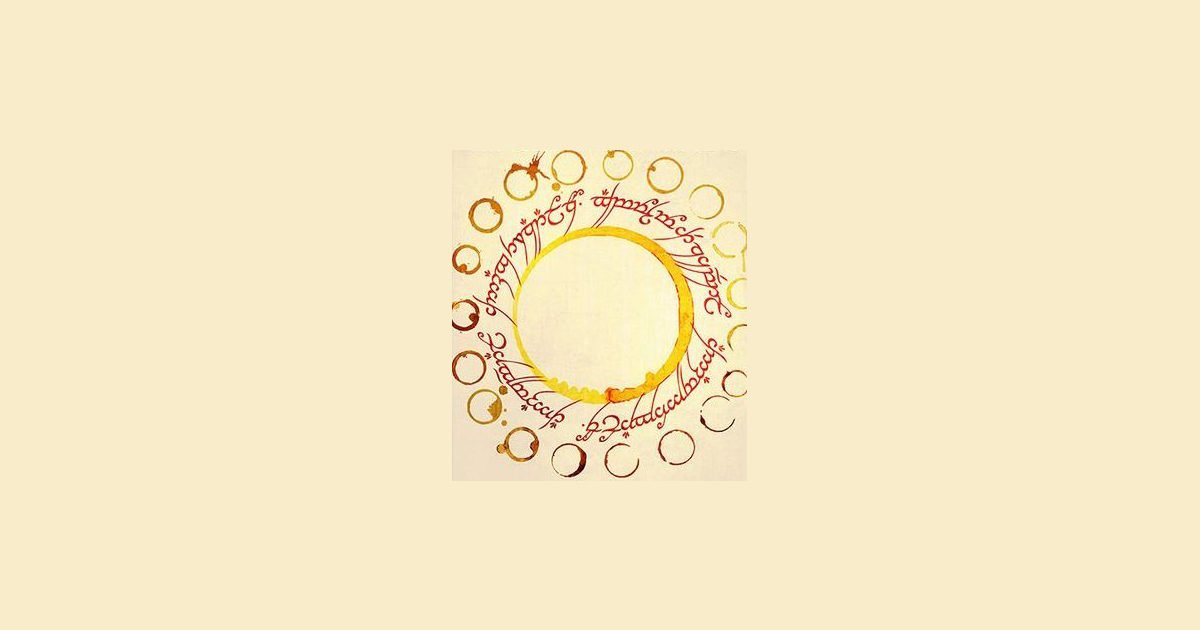 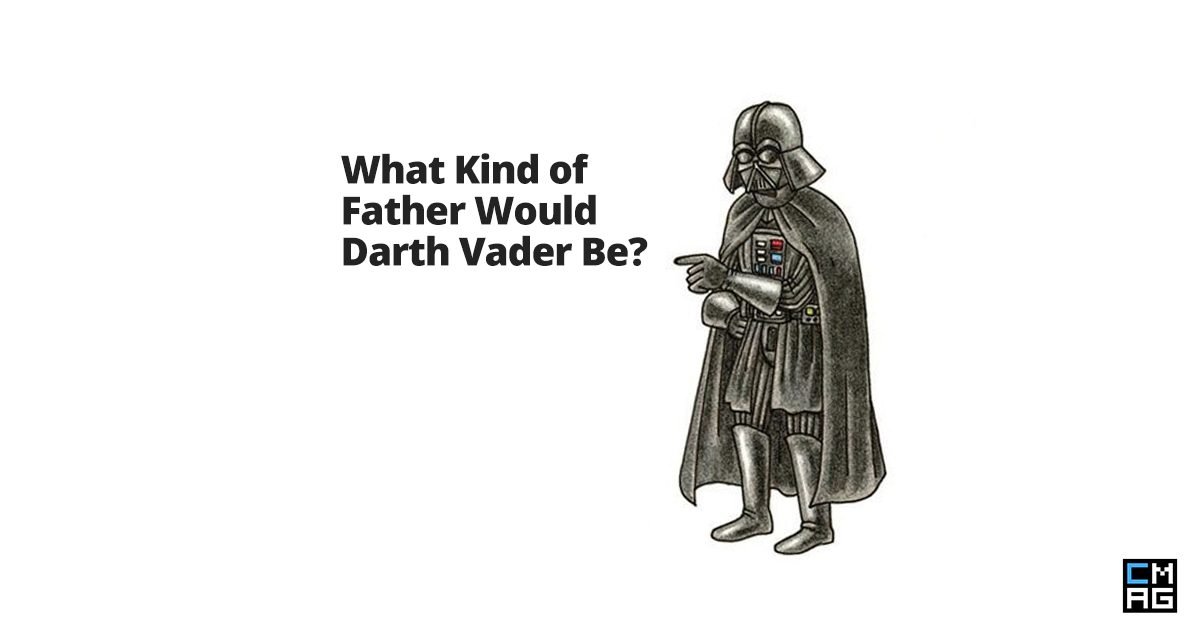 What Kind of Father Would Darth Vader Be? [Comic]