A bit of a short snack pack this week.

Now almost 600 years later after the printing press, voice technology is shifting us back into orality. Some futurists speculate that Generation Alpha will choose technology like Amazon Alexa over written forms like email and texting. https://t.co/6gwm0umVao

There is a broken belief in the #church world that in order to be good stewards, we have to be penny-pinchers. Nothing could be further from the #truth. #churchtech #churchmedia #tech #design #proav https://t.co/34MH8Vqnzk pic.twitter.com/5SZ755db6l

What message do you think first-time guests are getting from all those bulletin inserts? Not a good one. https://t.co/oT6jQEfZsA pic.twitter.com/uw2bx7oFcy

Quick Tip: Combining a photo with a colored layer will create a graphic that uses a photo while still adhering to your church brand colors. pic.twitter.com/n832uWibmi

Well, this is awkward… pic.twitter.com/3gogNxSK1j

I am so excited to share that the Lego company company clarified that its actually LEGO in 2005https://t.co/eXRc8Ewjkd 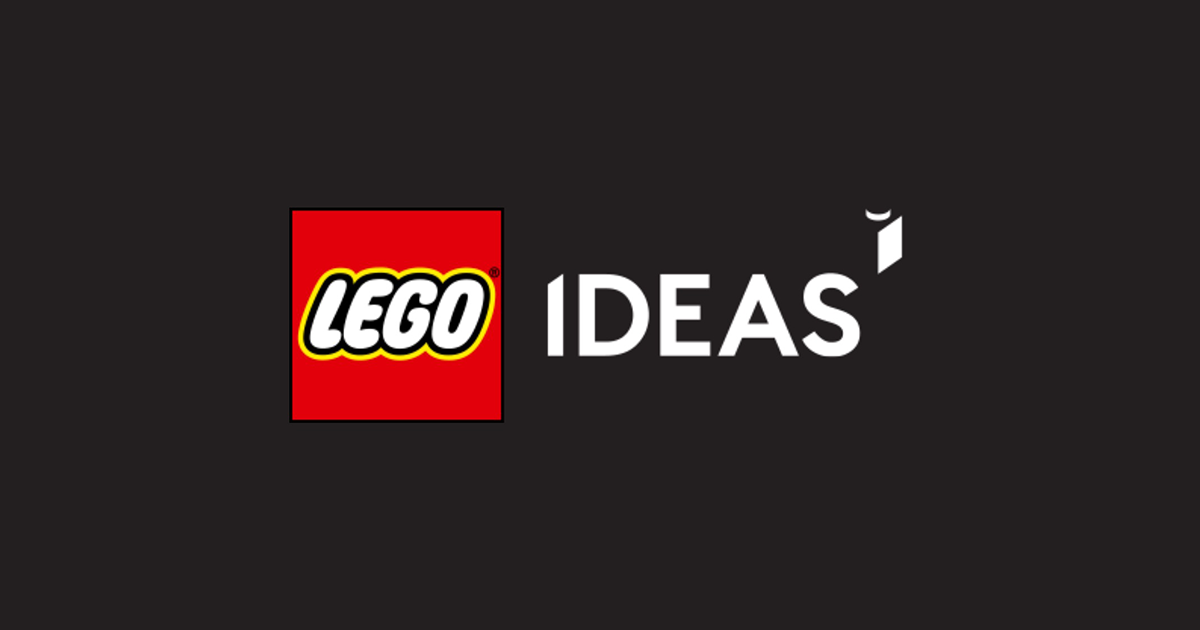 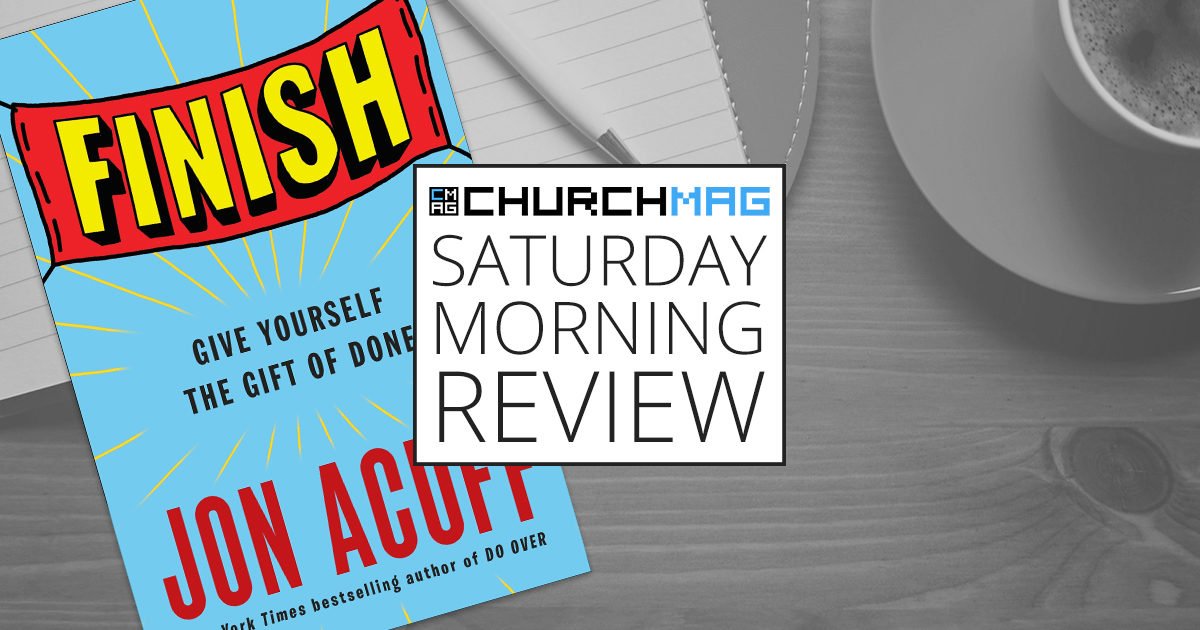