I hope I found some tasty links for you this week.

Super excited about the move to 280 characters!

—-
CONFIDENTIALITY. This tweet is intended only for the use of the recipient(s). If you are not the intended recipient any dissemination of this tweet is prohibited. If you received this in error notify the sender immediately.

A great podcast about a good book! https://t.co/9Kt8stx7rP

Dr. Doom addresses the United Nations, from the Spider-Man newspaper strip. 1977, or 2017? pic.twitter.com/JQ6a7frSUh

Dropbox redesigns itself as a hipster file sharing service

A Look at Non-Conventional Worship Services

Sneak Peek at the Calendar in Roll Call Version 15

25 Traits of a Bad Leader

I don’t want to alarm anyone…but there is no coffee in my house. Yes I will rectify this situation immediately.

So…last night I sent out almost 200 emails in the TO field instead of the BCC. Ironically enough, this is a pet peeve of mine. #facepalm

This is damning evidence that the Church has been co-opted for the empire. https://t.co/cCpavNYcsS 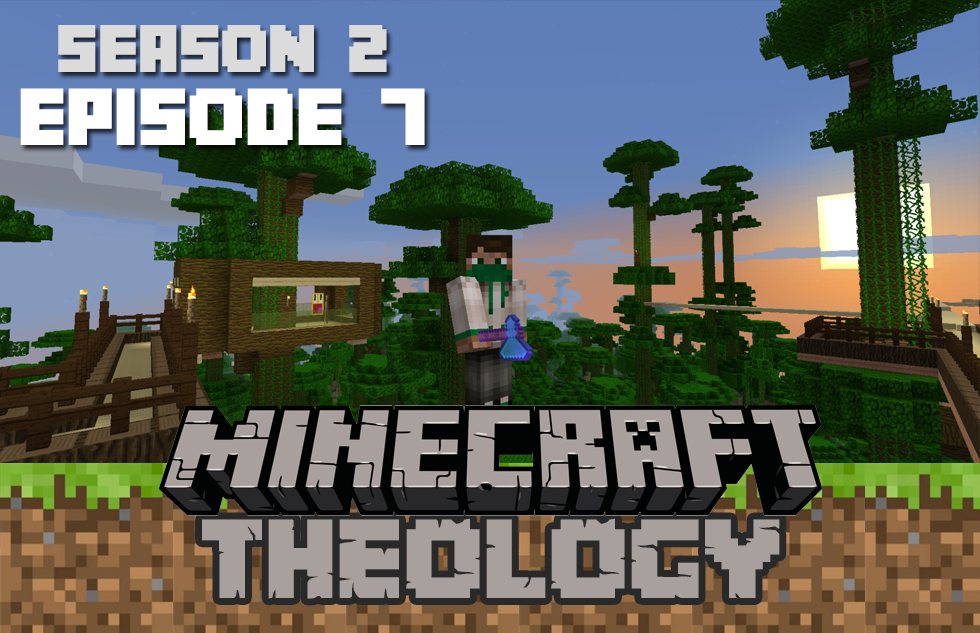 Minecraft Theology S2E7: Putting Up Walls For A Tree House 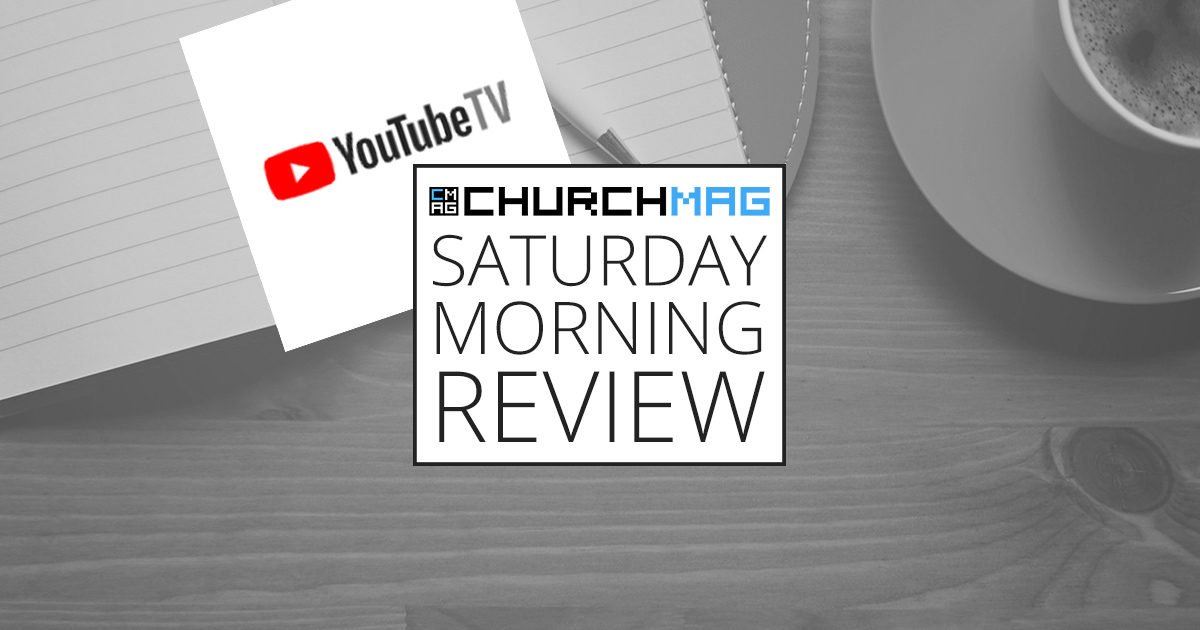